Over 535,000 National Lottery grants have been awarded since 1994, helping to strengthen our communities, power our sports teams, protect the environment, unleash local creative talent and look after the elderly and those at risk.

National Lottery Awards winners will receive a £10,000 cash prize and national recognition at a glittering ceremony broadcast on BBC One later in the year.

Last year, Fiona Coldron won the Special Achievement Award for her work with her family run charity ‘Something To Look Forward To.’ The charity supports thousands of families affected by cancer and the resulting financial hardship by providing 'gifts' and 'experiences' that have been donated by individuals and businesses.

Fiona says, “As a result of the National Lottery Award, ‘Something To Look Forward To’ has received both local and national press coverage which has resulted in us reaching and supporting more people affected by cancer. We also received new gift and experience donations including a flight in a helicopter as well as long term financial donors, both of which are imperative for our vital service to continue.”

Fiona’s daughter Francesca who also works for the charity said, “Seeing my mum win the National Lottery Award was one of the best moments of my life. I hope it motivates other people living with cancer to achieve big things despite their diagnosis.”

To enter your favourite project in this year’s National Lottery Awards, complete an entry form through our website https://www.lotterygoodcauses.org.uk/awards. Entries must be received by midnight on 30 April 2019.

To thank National Lottery players for making these achievements possible and to celebrate the massive difference The National Lottery has made – and continues to make – to lives of people across the UK, the National Lottery is working on a range of plans in the run-up to the 25th Birthday in November. Further details will be announced in due course.

Hull's year as the UK's award winning City of Culture was a stellar success, putting the city into the national spotlight 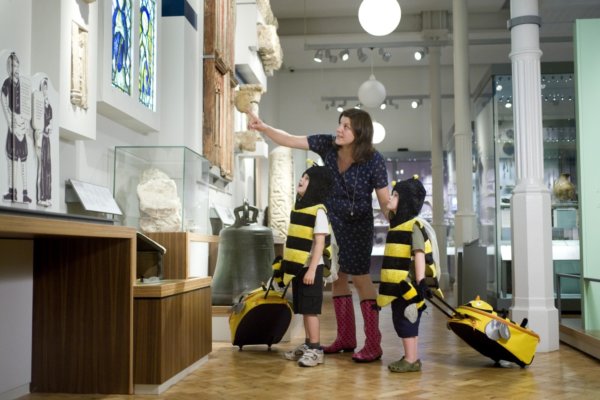 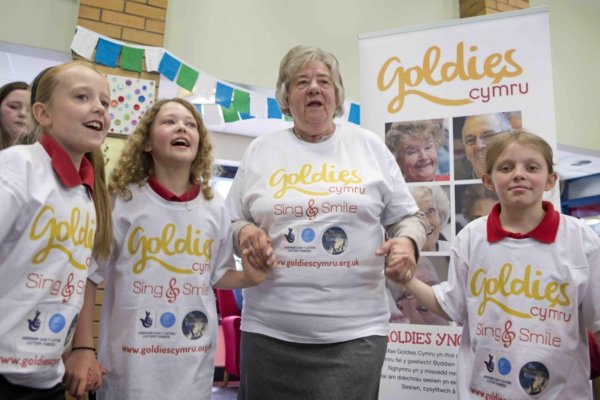 Armistice Cantata, a poignant production of words and music. Devised by primary school children in Cardiff it uses music and history to link primary schools with older people in their communities 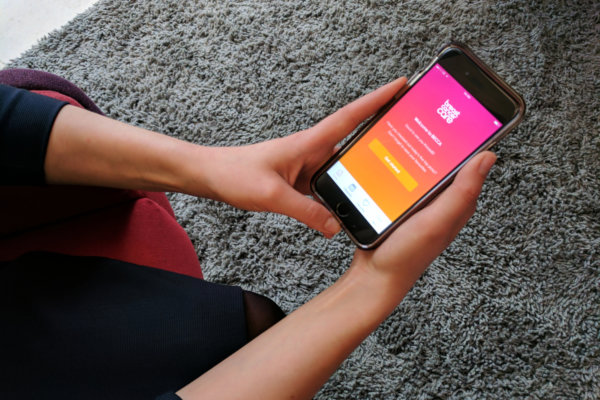 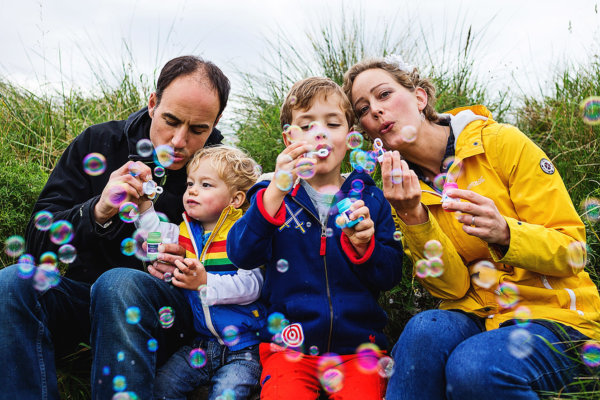 Something to Look forward to

Something To Look Forward To is a family run charity website that enables individuals and businesses to donate 'gifts' and 'experiences' to thousands of families affected by cancer, especially those struggling emotionally and financially. 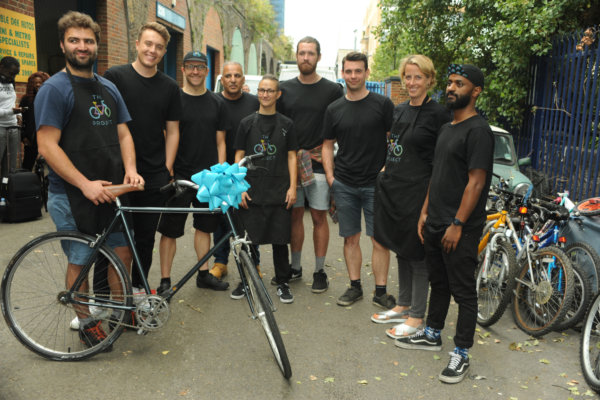 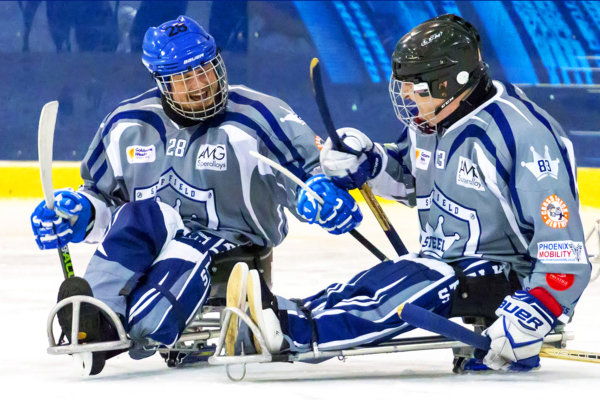