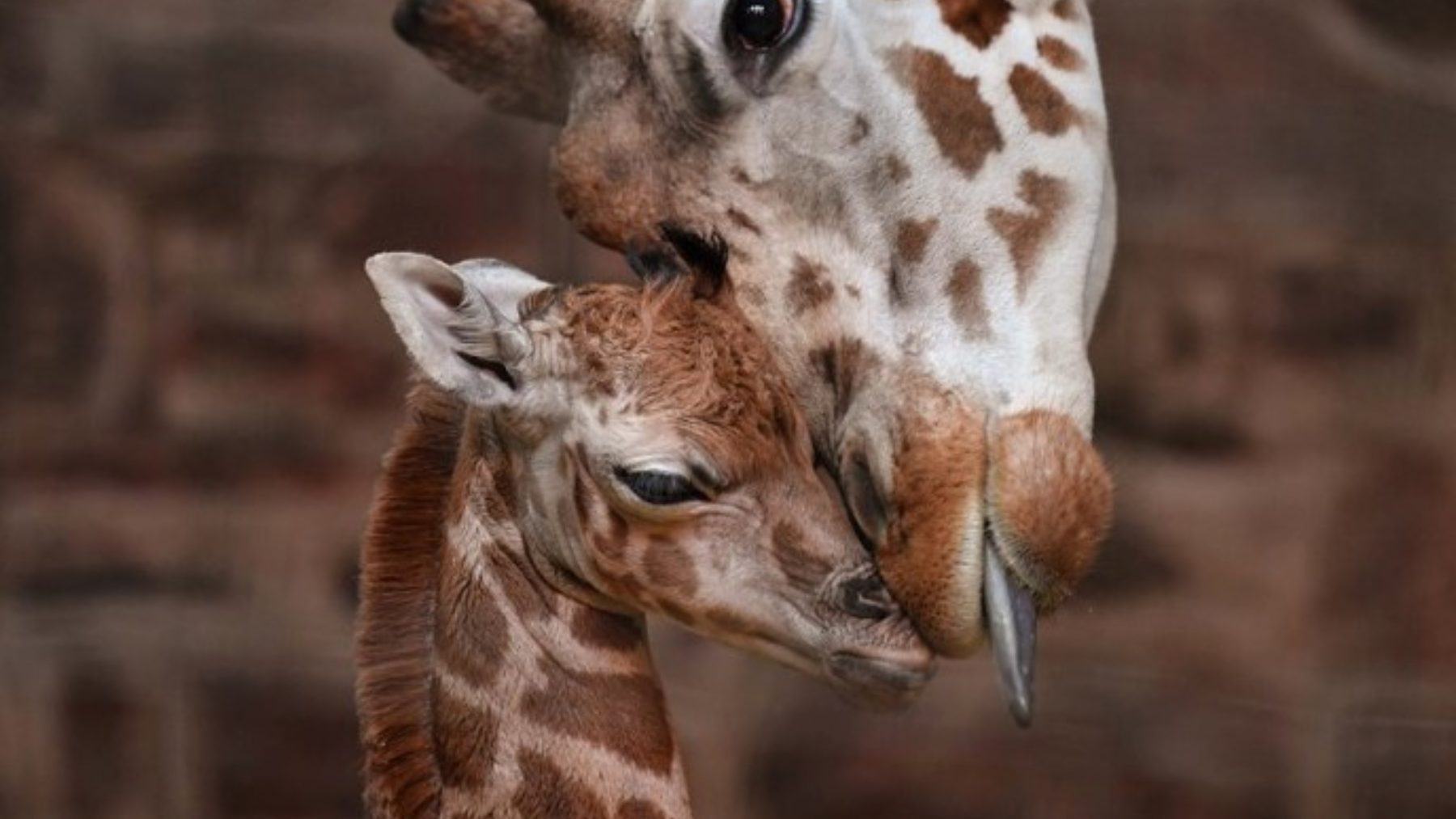 Chester Zoo is home to more than 15,000 animals, in 125 acres of award-winning zoological gardens, with almost 1.9 million people visiting every year.

Some of Britain's most iconic wildlife is dying out - right before our eyes. Hedgehogs, bumblebees, toads and wildflowers are all seeing their numbers dwindle, so Chester Zoo is asking people to become 'Wildlife Champions'

Over two years, Chester Zoo is training 80 group leaders to provide them with the skills and resources to take wildlife conservation into their work with a wide range of community groups. Using their new knowledge and skills, alongside digital and physical resources provided by the zoo, the group leaders will become 'Wildlife Champions' and enable the community groups they work with to build new habitats to support endangered species.

This will help create a network of safe spaces for our most precious, and endangered, local wildlife to thrive.

The project, which is part of Chester Zoo’s Wildlife Connections scheme, will make a real and measurable difference for people and for wildlife, ensuring the zoo doesn't just educate people about conservation - it involves them in it.

For Christine Harrison, an Activity Coordinator at Padgate House Care Home, becoming a Wildlife Champion opened up a whole new world for her and her patients. She says: "People come to us for two to six weeks after leaving hospital to rehabilitate after strokes, serious illness or operations. We're aiming to get people outside more and engaged with wildlife so that they’re not focussed on their illness. I think the benefits for residents from getting involved with the activities and from us developing in the garden are that it gets rid of boredom. Coming outside into the fresh air and natural light can only benefit their health, their well-being and mental state."