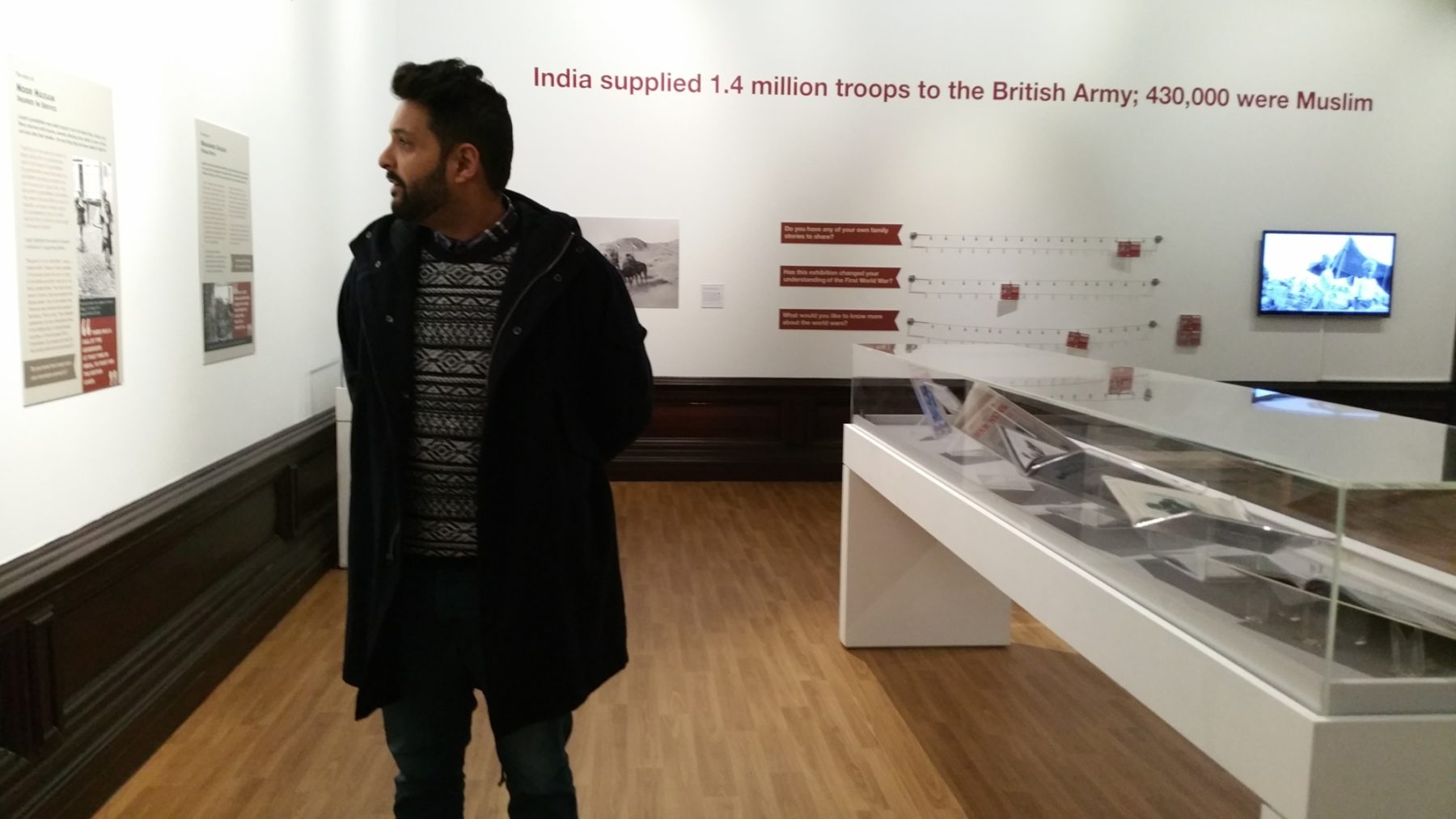 Finding ancestors of the 400,000 Muslims who fought for Britain in the First World War, and using their memories and artefacts for an exhibition in Birmingham

Over 400,000 Muslims from India took part in the First World War, almost half the population of present-day Birmingham. Many of their ancestors still live in Birmingham, unaware of how their great-grandfathers fought and died for their country.

Connected Histories explores and commemorates the significant contribution made by these Muslims soldiers in the British Indian Army in the First World War. Volunteers worked to record stories, transcribe recordings, and curate an exhibition detailing it all with documents and objects that have been passed down through generations. But the project not only explored the past, it also recorded the living memory of the war in Birmingham. They hosted 'kebab shop dialogues' to record and investigate people's reaction to discovering their community’s First World War connections. They took the project into local restaurants so people from the community who couldn’t make it to the exhibition could experience it. Now the exhibition has finished, the project has also been made into a short film that will be available online.