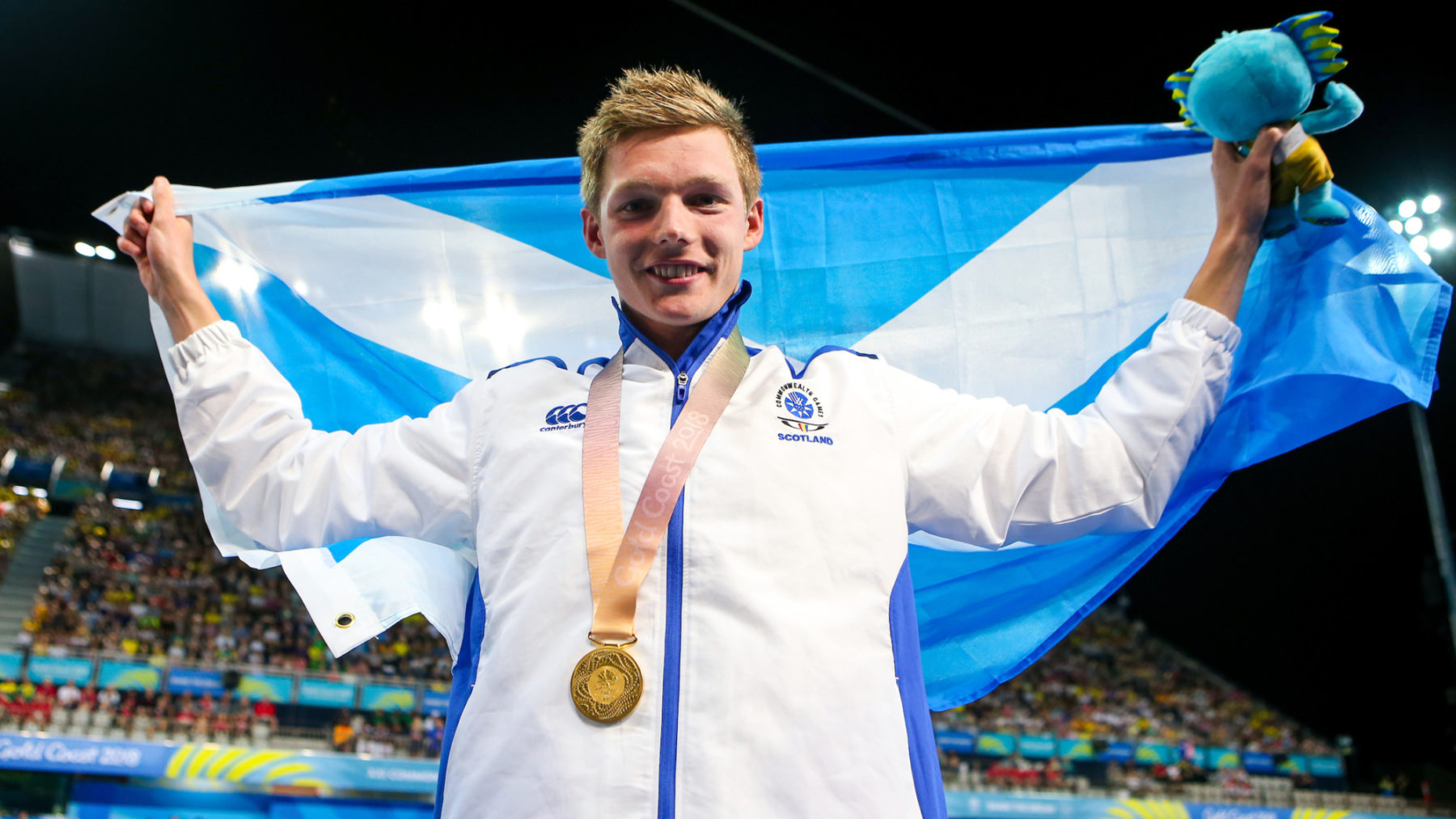 At just 20 years of age, Duncan is already a multi medal winning athlete. Hailing from Glasgow, Duncan brought home six swimming medals from this year's Commonwealth Games making him the most successful Scot ever at a single games.

Duncan Scott returned home from the Commonwealth Games as the most successful Scot ever at a single games. He had achieved this feat by the time he had won his fifth medal, and then went on to win a sixth for good measure, in total coming away with a gold in the 100m freestyle, one silver and four bronzes. He was invited to carry the Scottish flag at the closing ceremony.

The 20-year-old has also picked up two World Championships medals over the last 12-months, a gold as part of the freestyle team, and a silver in the 4 x 100m medley as well as double bronze in his first short-course meet in Copenhagen in December, and two national medals at the British Championships in March.

Since returning from the Gold Coast, Duncan has helped people of all abilities learn to swim in Troon, South Ayrshire where he learned to swim as a young boy. Duncan will be competing at the Glasgow 2018 European Championships in August, the benchmark meet for British Swimming, which is sure to present plenty more opportunities for medal success.