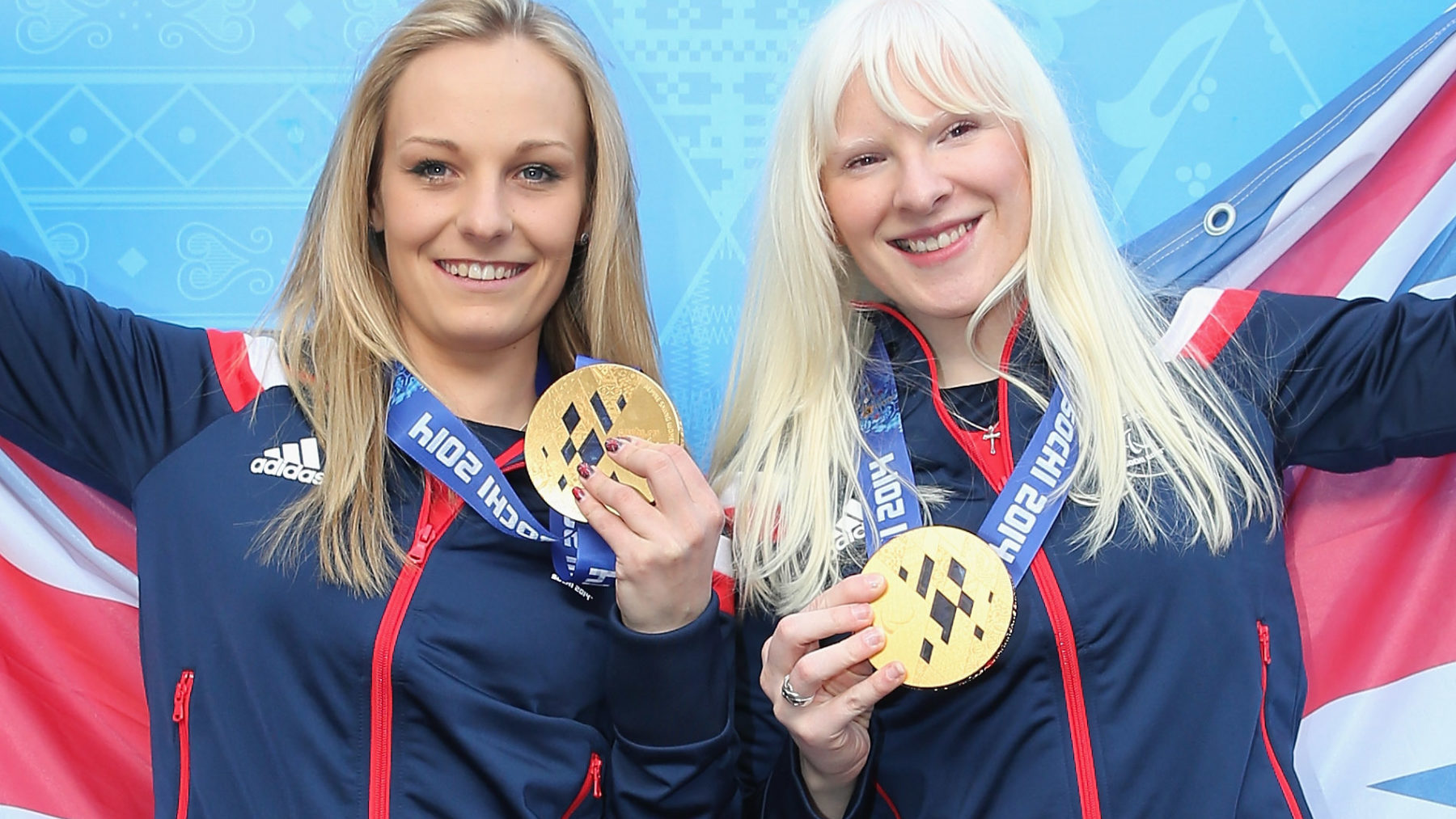 Kelly Gallagher is a British skier. She competes in all five alpine disciplines (slalom, downhill, combined, giant slalom and super-g) with her sighted guide at speeds regularly reaching 75mph.
Gallagher, from Bangor, Northern Ireland, has oculocutaneous albinism and is visually impaired. She is currently partnered with Gary Smith.

Kelly was awarded an honorary doctorate by Queen’s University Belfast for her distinction in Sport and received an MBE in the Queen’s birthday honours list 2014 for services to visually impaired sport.

She was nominated for the prestigious BBC Sports Personality of the Year award in 2014 achieving the highest number of votes for a Paralympian since 1990s.

She was appointed by the United Nations High Commissioner for Human Rights as an Ambassador to raise awareness throughout the world of the human rights violations of individuals with albinism.

Kelly has a passion for helping others with disabilities realise their potential, and is patron of the charity Ski 2 Freedom. In the past two years she has been involved with social inclusion campaigns for RNIB and Sightsavers and regularly gives inspirational talks and workshops on topics such as the life ofan elite athlete, overcoming challenges, the journey to winning gold, sports psychology and classification experiences.

‘For me, to be involved in helping make life better for people is an amazing by-product of competing in sport’, Kelly says.

She is currently National Lottery funded by Sport NI and UK Sport.