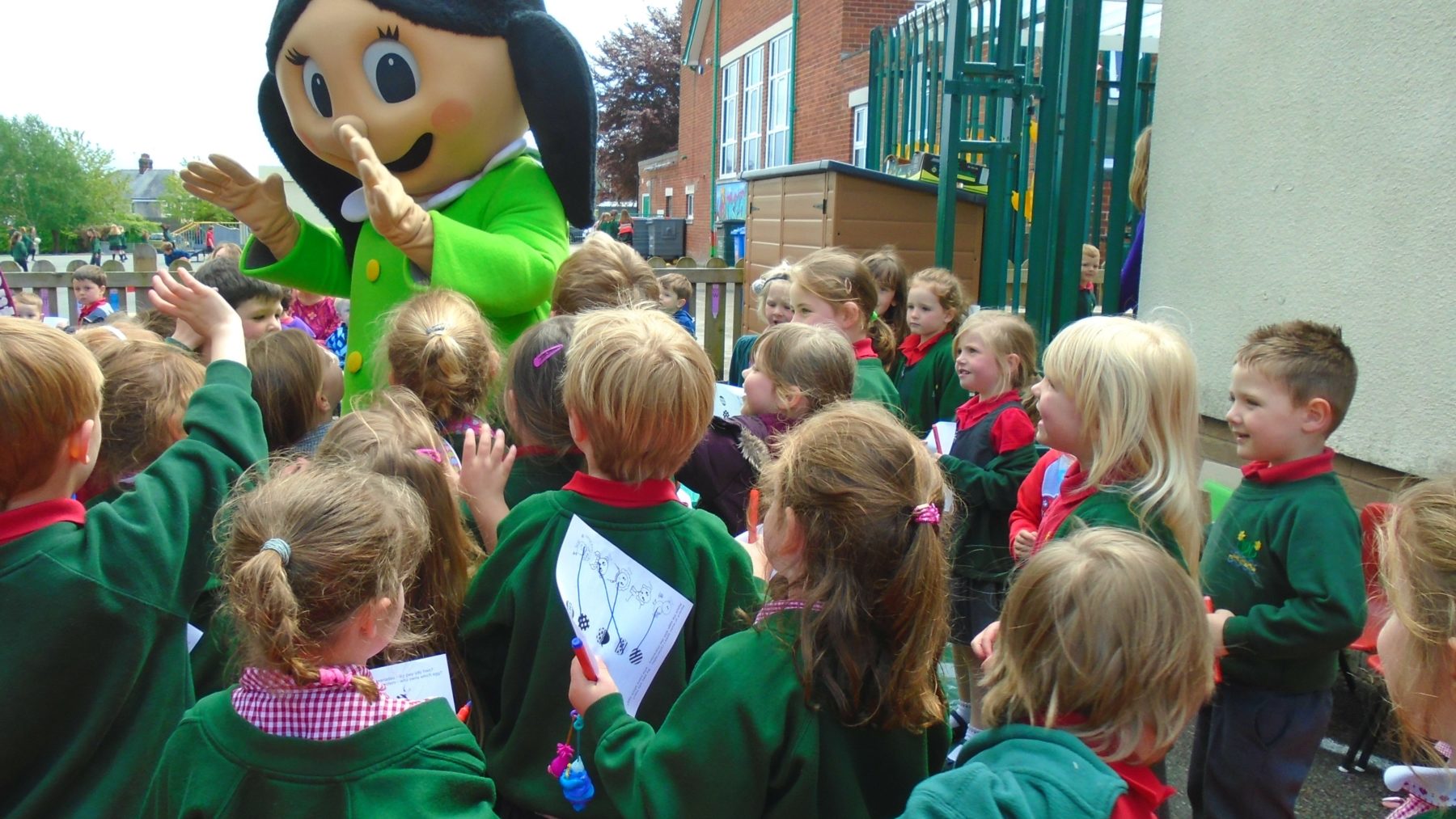 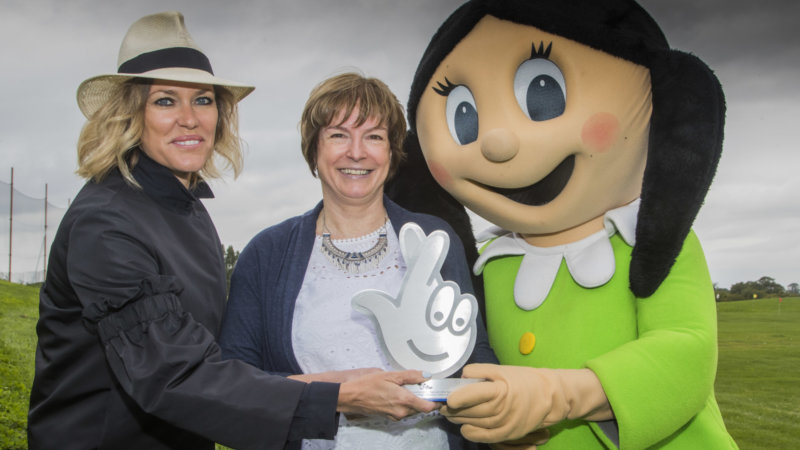 Generations of Welsh children have learned to read their native language with the help of Magi Ann, a character created by Flintshire teacher Mena Evans in the 1970s. The 56 stories, originally printed in black and white, followed the adventures of Magi Ann and friends, and were an important resource for children who are first language Welsh as well as for learners. They were also helpful to the parents and teachers supporting them, and who were also learning the language.

Menter Iaith Sir y Fflint brought Magi Ann and her mission to aid reading into the 21st century by using National Lottery funding to develop a series of apps based on the books. The six apps are free and put the foundation level stories in colour and animation for the first time. They also allow parents across Wales - and around the world, including Patagonia - to access and benefit from these wonderful stories.

There have already been over 92,000 downloads of the apps. They were developed with the help of community volunteers, including Jack Jones who was four years old at the time, who sings the Magi Ann song on the apps. Interactive elements help build the confidence of children and their parents in learning to form words. Users can either read the stories themselves or hear them being read. There is an option to see translations or tap a certain word to hear how it is pronounced, and features like jigsaws, word games and colouring pages enhance learning.