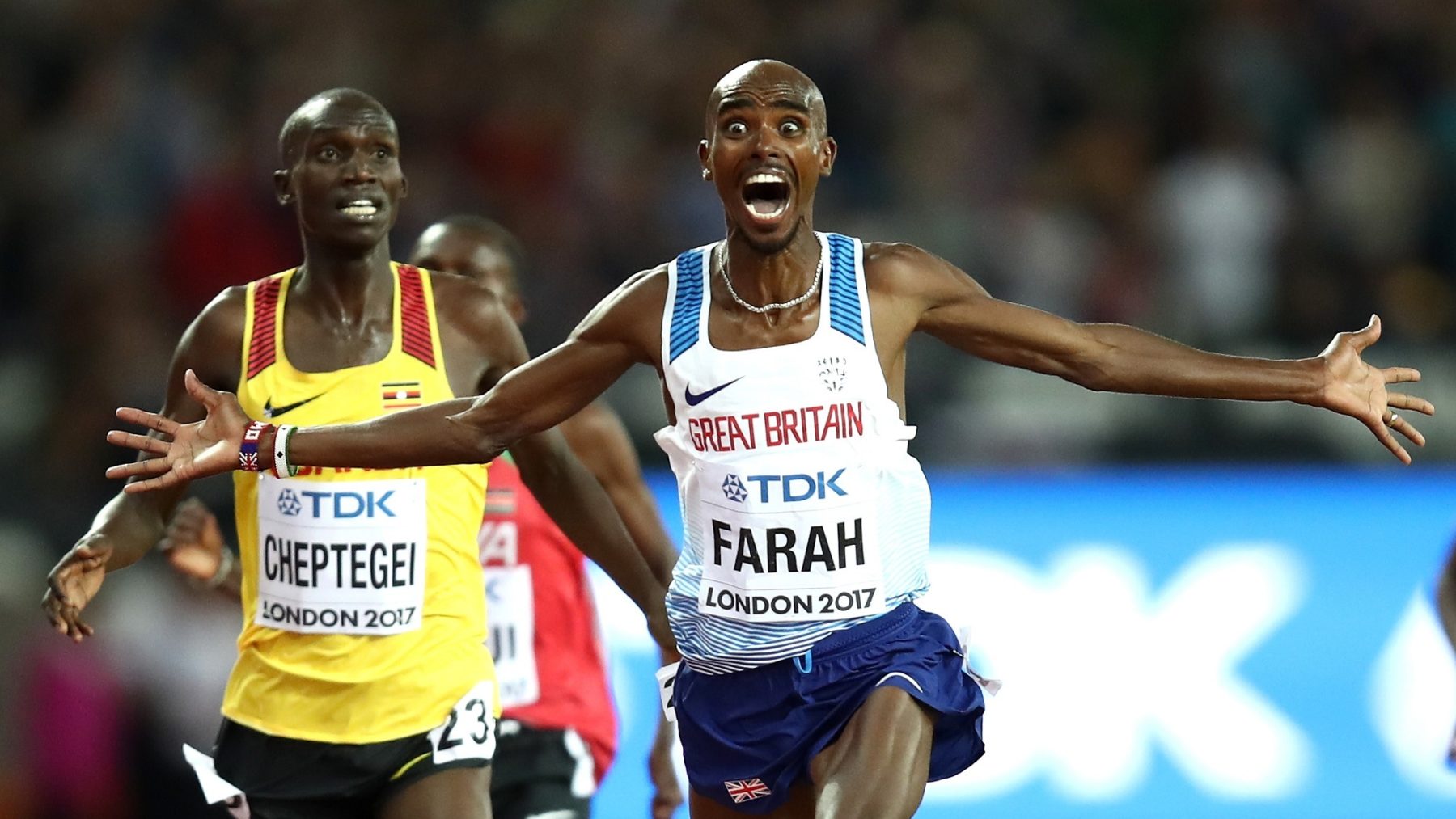 Sir Mo Farah is not only a British distance runner, but he's also been National Lottery funded and a household name.

The most successful British track athlete in modern Olympic Games history, he is the 2012 and 2016 Olympic gold medallist in both the 5000 m and 10,000 m. He also completed the 'distance double' at the 2013 and 2015 World Championships in Athletics. He was the first in history to defend both distance titles in both major global competitions – a feat described as the 'quadruple-double'.

He was appointed CBE in 2013 and was knighted in the 2017 New Year Honours for services to athletics.

He is involved in various philanthropic initiatives, launching the Mo Farah Foundation after a trip to Somalia in 2011. He has been active in politics and campaigning. In 2017, he became a global ambassador for Marathon Kids, saying, ‘I love running, and it's given me and my family so much. As a dad, I know how important it is for my children to be active, and I'm honoured to have the chance to inspire kids to run with Marathon Kids.’

His achievements are a far cry from his humble beginnings in Somalia, arriving in London from Mogadishu at the age of 8 and speaking very little English. Mo grew up in West London and began running at school when spotted by his PE Teacher, Alan Watkinson, who saw potential in the young pupil. Alan convinced Mo to focus his efforts on running, despite Mo initially wanting to become an Arsenal football player!