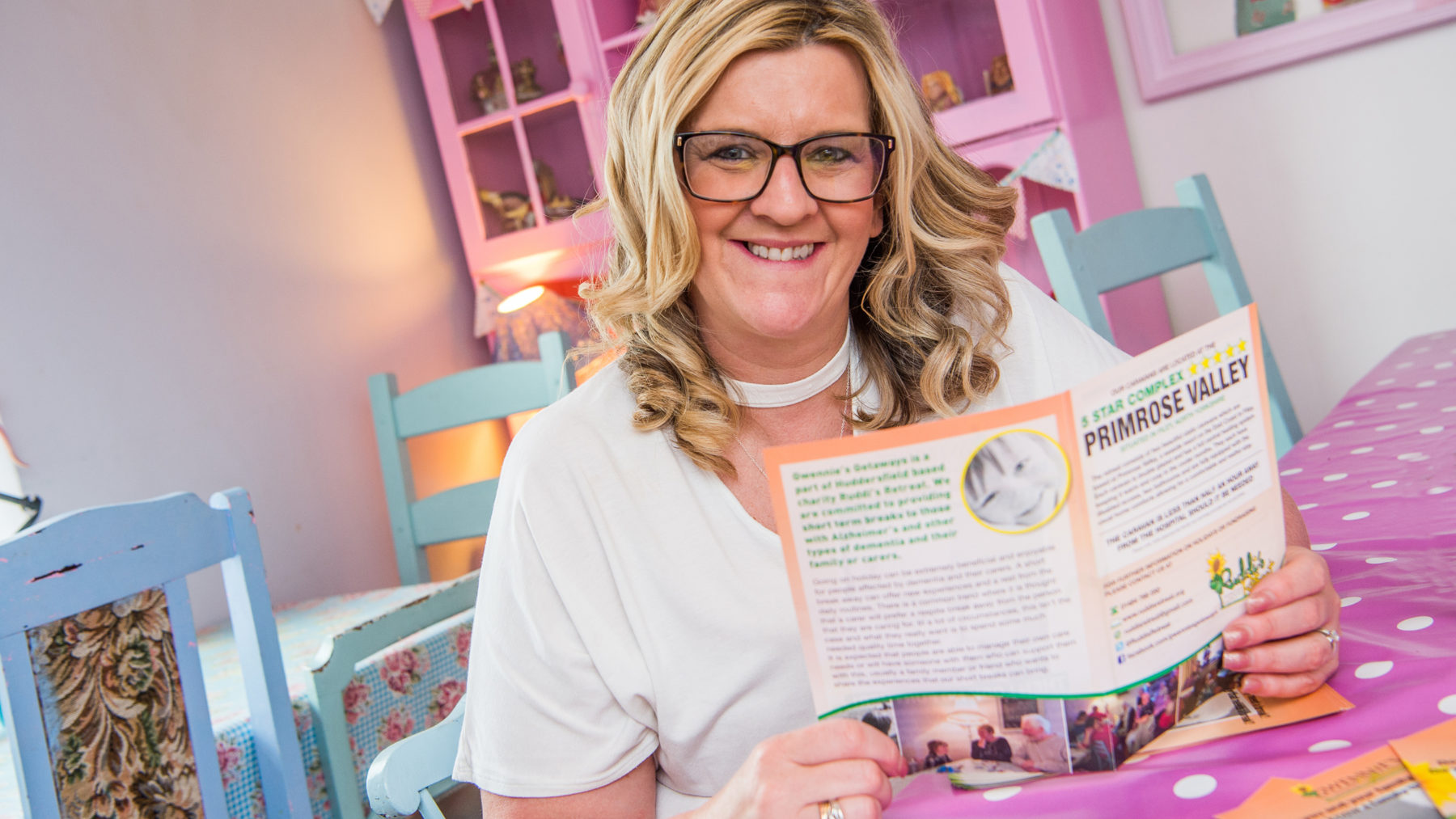 Founder Ali Waterworth started the charity after her son Ruddi developed a rare cancer at six months old. He needed a year of intensive treatment, including three months in America, which took a huge toll, emotionally, physically and financially on the family.

A charity provided them with a much-needed week away in a caravan to recharge their batteries and it was here that Ruddi took his first steps. Mum-of-four Ali vowed to offer the same support to others and launched a fundraising drive in 2011. This was in spite of Ali going bankrupt because of the pressures of Ruddi's illness. She says: "I know it sounds silly but that week was a game changer for us. It meant everything."

Families apply to the charity for a break, which is usually over a weekend or short week, with full weeks available outside of school holidays. The park is close to a hospital, should families need one.

Eligibility has expanded from families with a child having treatment or recovering from cancer, to those with life-limiting illnesses, a parent who has been sick or children dealing with bereavement, and now dementia sufferers and their families.