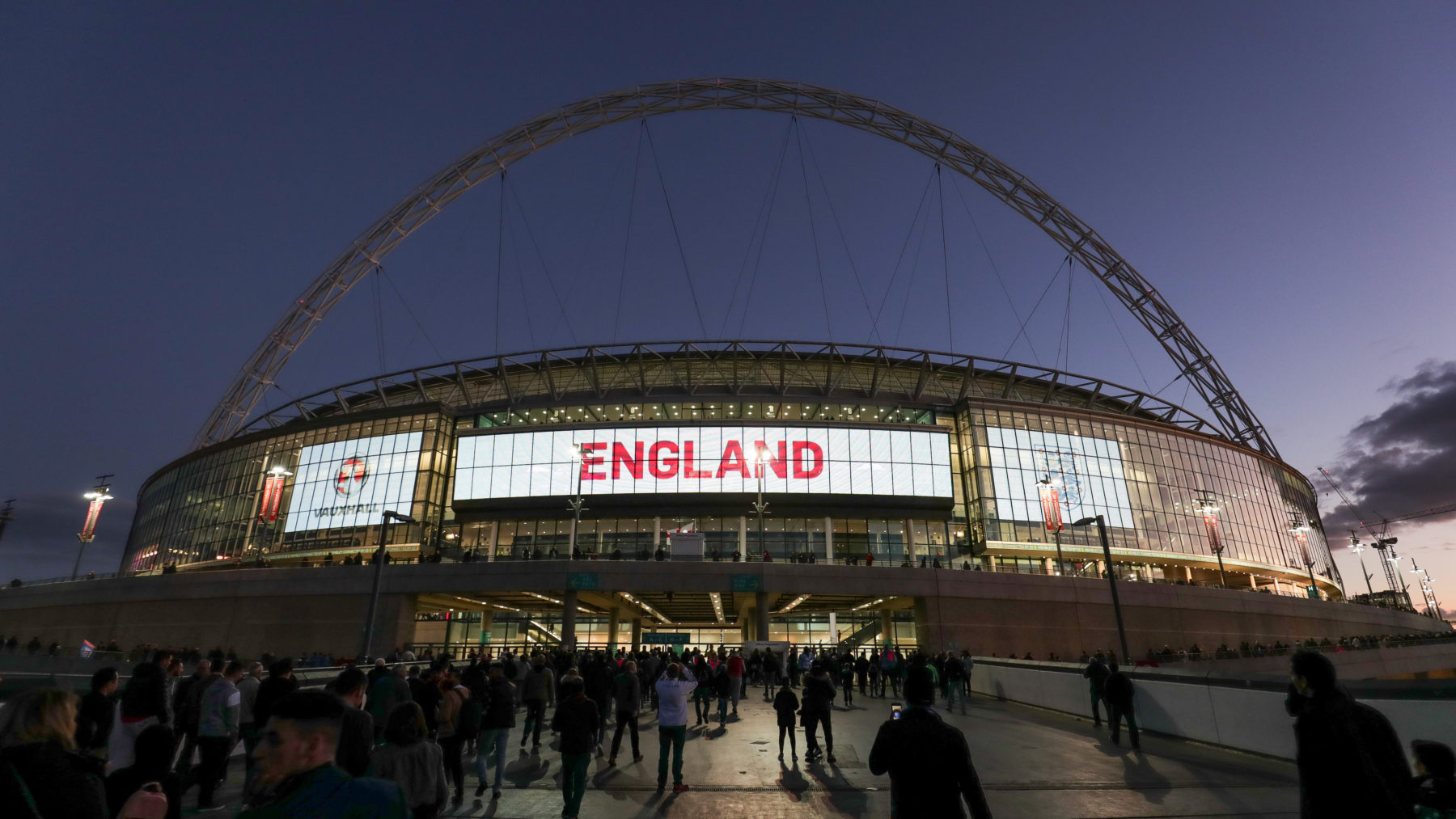 
The national stadium has a hallowed history, with football played at the site from the 1880s, until the original stadium was opened in 1923, with its inaugural event being the FA Cup Final between Bolton Wanderers and West Ham United.