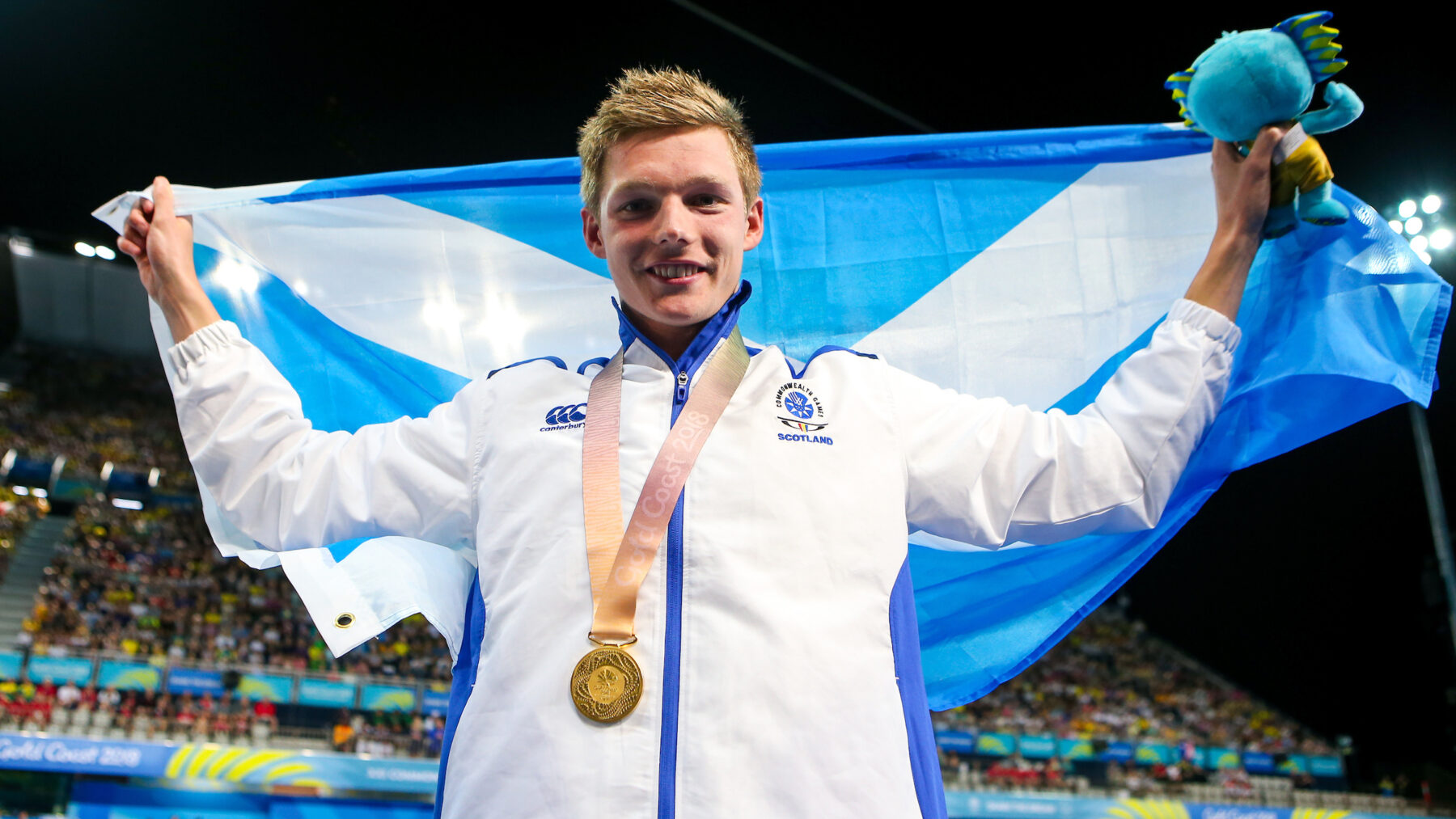 Duncan Scott was one of Britain's busiest in the Tokyo 2020 pool, capturing one gold and three silver medals making him Team GB’s most decorated Olympic swimmer of all-time.

Duncan- who trains under Steve Tigg at the University of Stirling – also claimed two golds and three silvers at his most recent major meet, May's European Championships.

The University of Stirling athlete became the most decorated swimmer ever at a Commonwealth Games after finishing Gold Coast 2018 with six medals to his name. That tally included gold in the 100m Freestyle, a 200m Individual Medley silver and four bronzes.

Duncan made a memorable Olympic bow at the Rio 2016 Games, as he secured a duo of silvers by playing a part in the Men's 4x200m Freestyle and 4x100m Medley Relay quartets.

In 2014, his first Commonwealth Games saw him assist Team Scotland to a silver in the Men's 4x200m Freestyle Relay - his first senior international medal.

In 2018, he won a public vote to be crowned National Lottery Athlete of the Year.

Inspired by Duncan Scott? Apply for funding to support your own community. Search for funding