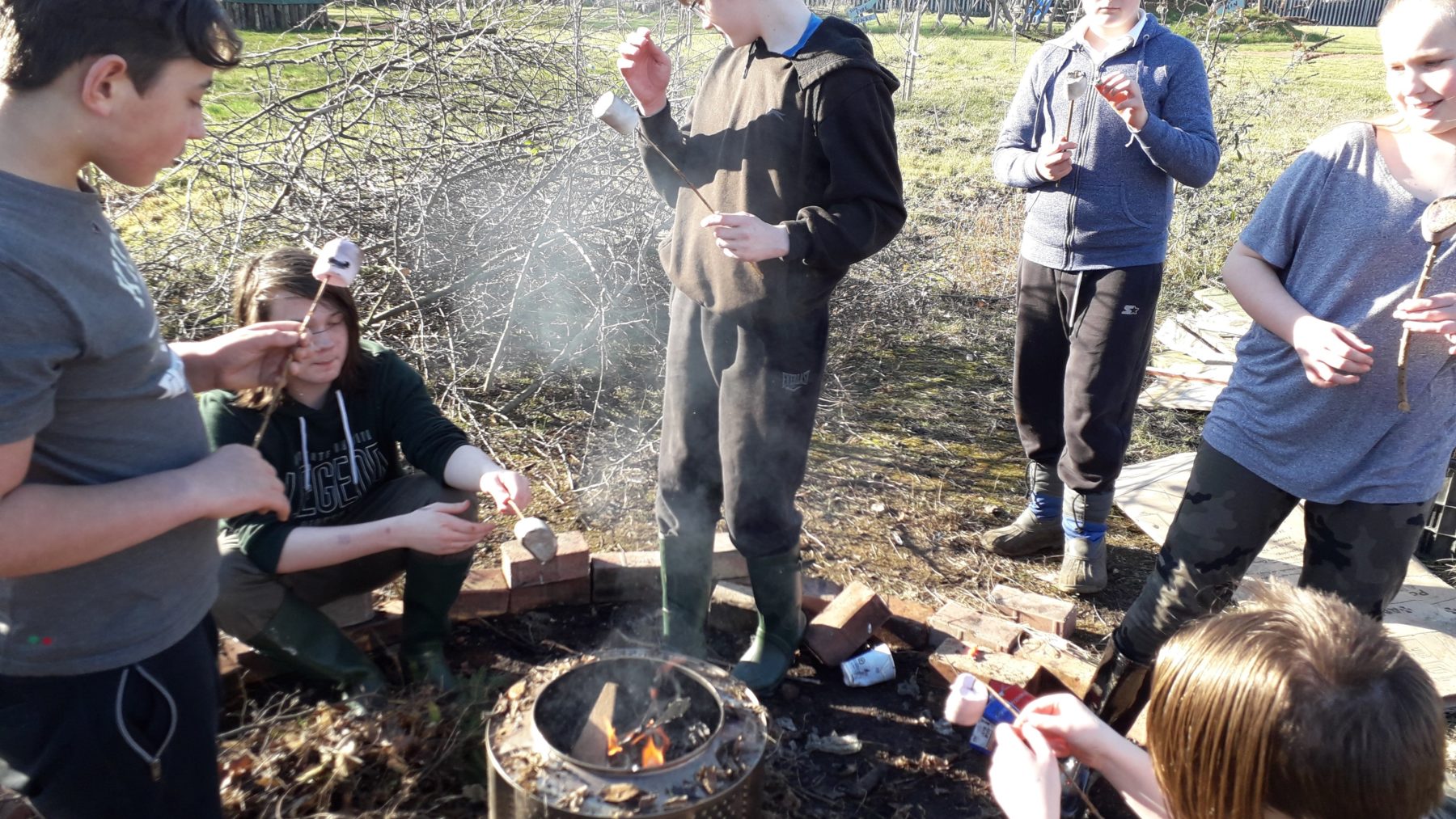 Froglife is a national charity dedicated to the conservation of native amphibians and reptiles, working tirelessly to improve landscapes, research and lives. They also seek to change attitudes towards to animals they conserve, as many misunderstand these species’ vital role within our ecosystem.

Froglife is a national charity dedicated to the conservation of amphibians and reptiles, and their habitats, offering environmental education, on the ground conservation and vital research. The animals it champions are not the most popular with the public, who often fear them and do not understand their vital role within the ecosystem. They are also in decline and face threats from loss of habitat, pollution, disease, exploitation and persecution, but are physically unable to find new places to thrive.

More recently, Froglife has received grants for its work in Scotland, Come Forth for Wildlife as well as its London T.O.A.D scheme, which is trying to protect the common toad in the city. Populations have dropped by an alarming two-thirds in the last 30 years and money is being used to improve habitats and provide safe corridors for movement. Their Toads on the Road project rescued more than 80,000 toads from roads in 2017-18, thanks to 128 patrols to rescue animals who have wandered into the path of danger.


In order to raise the profile of road mortality Froglife has developed a Virtual Reality Experience accompanied by a Wildlife Tunnel Exhibition, which entails an immersive journey as a toad on a journey through a wildlife tunnel.

Inspired by Froglife? Apply for funding to support your own community. Search for funding