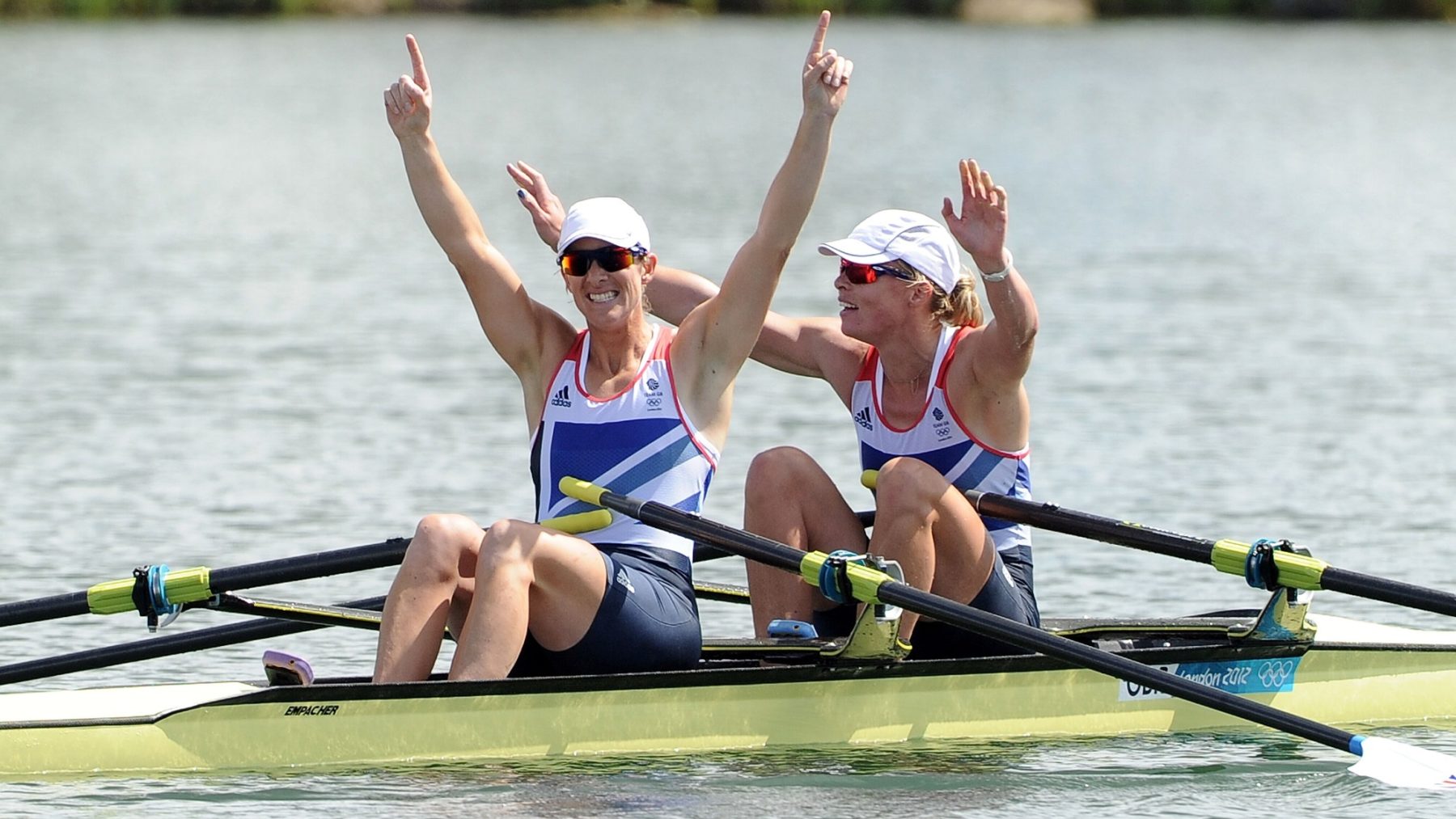 Katherine was awarded an MBE in 2006 and a CBE in 2013 for services to Rowing. She serves as an ambassador, patron and board member to a selection of charities and sporting bodies and this was recognised when, to round off an exceptional 20 year career in sport, she became Dame Katherine Grainger in the 2017 New Year’s Honours List for services to sport and charity.

Inspired by Katherine Grainger? Apply for funding to support your own community. Search for funding