Dom and Alexandria Warren set up the charity Dom’s Food Mission five years ago, to tackle food poverty and reduce food waste, after seeing children at the school drop off who looked like they were struggling and may not have had breakfast that morning.

Wanting to do their bit to feed those less fortunate, the couple started a Facebook group, asking people to donate food and arranging drop-off days so they could boost the stocks at the local food bank in Hastings. The very first week they collected enough to feed 160 people. 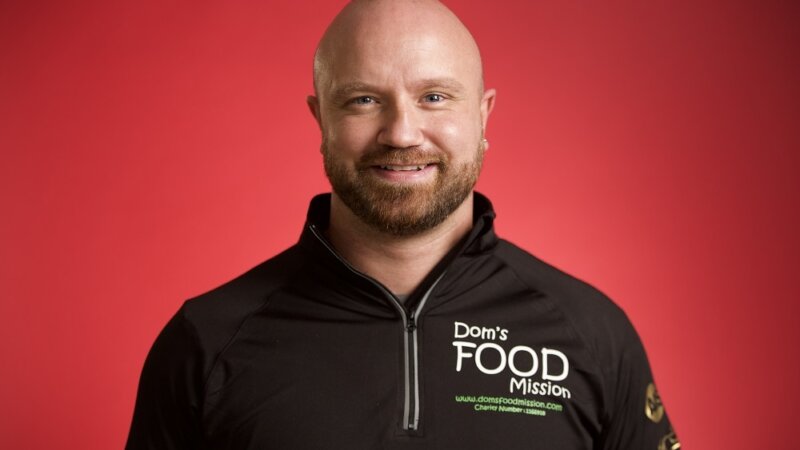 Since 2015, Dom’s Food Mission has grown to the point of delivering 8,000 food parcels a week during lockdown and prevents 35,000 tonnes of food going to landfill every month. Now they have been named winners of the Health Category at the 2020 National Lottery Awards, which saw 5000 nominations cast from all over the UK. Dom received the trophy today from Dr Ranj, an NHS paediatric consultant who has written books for adults and children focussing on food nutrition and cheap and healthy recipes and recently put media career on hold to fight coronavirus on the frontline.

“We are thrilled to have won the Environment category in the 2020 National Lottery Awards. We’re a real force of an organisation that feeds thousands each month and stops hundreds of tonnes of food going in the bin. It’s never a handout, it’s a hand-up and without this, people, families and children just don’t get enough food. I sleep better at night knowing people have had their right to eat. The fact that Alexandria and I were able to take the Mission full time with National Lottery players support and help so many people makes me feel really proud.”

“It was a real honour to meet Dom and present him with a National Lottery Award for the absolute life line his charity have provided to so many people throughout lockdown and over the last five years. Dom and Alexandria are an inspiration to us all!”

In October 2019, Dom’s Food Mission received £200,000 of National Lottery, allowing Dom to quit his job and work full time for the charity. His project will now receive a £3,000 cash prize in recognition of his work. 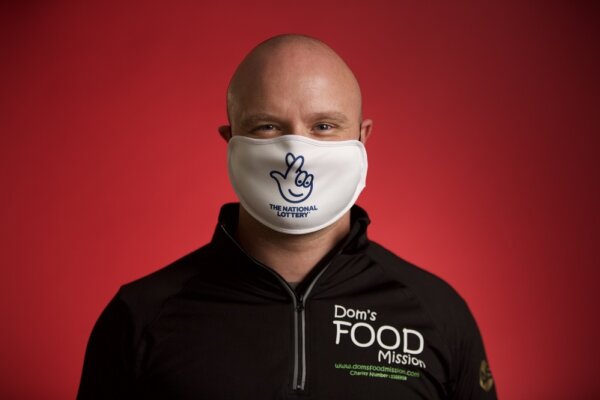