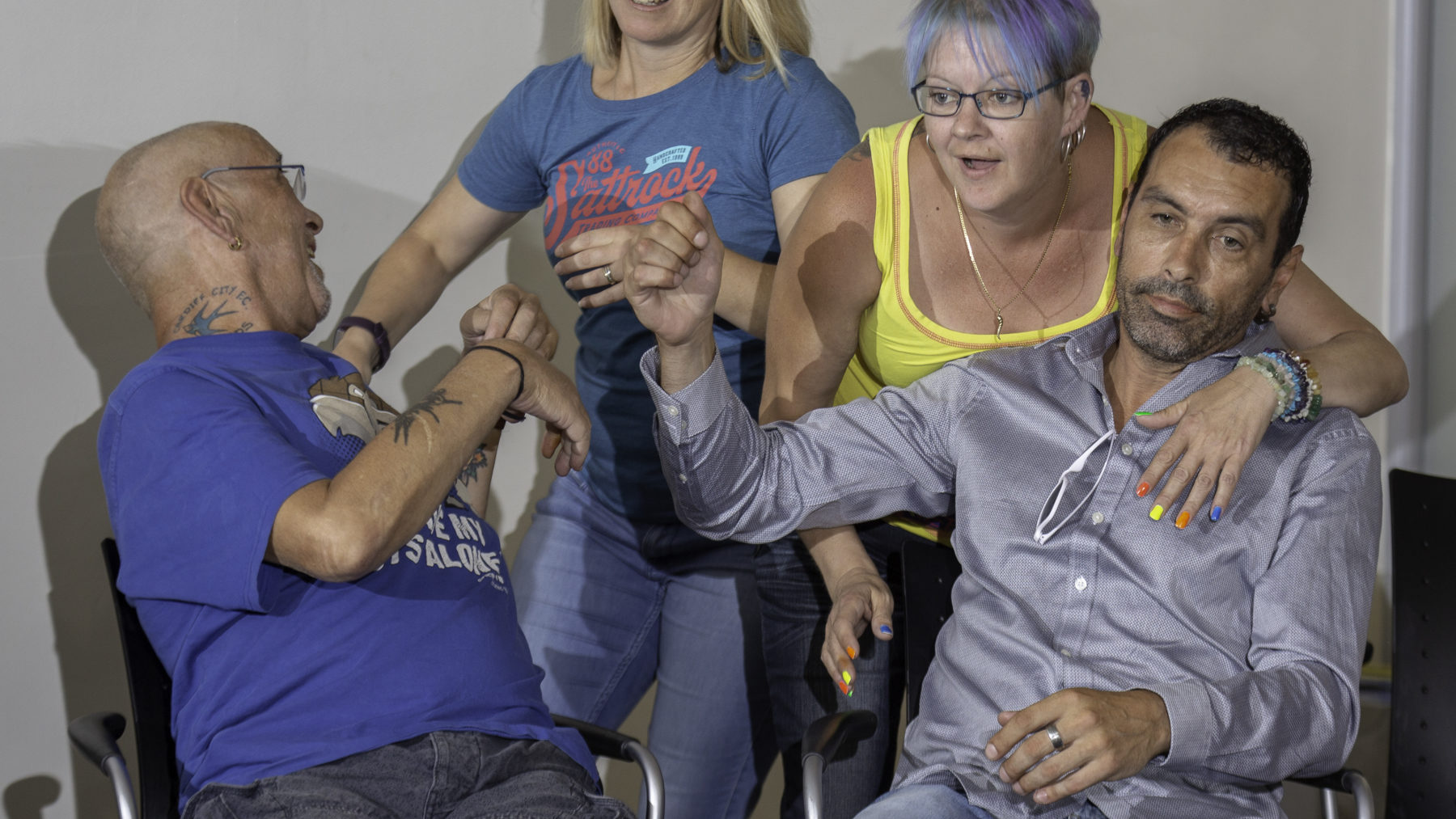 Behind the Label is a creative project for people who have experienced homelessness and low self-esteem to share life experiences which culminates in an alternative theatre performance. 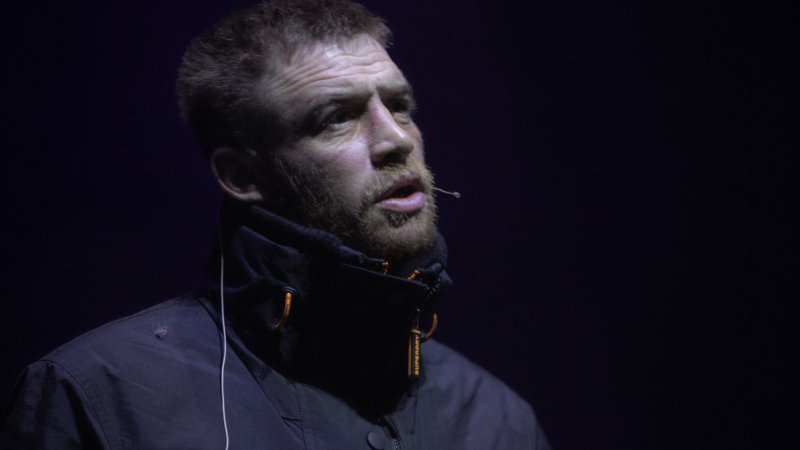 Behind the Label (BTL) was created by Theatre Versus Oppression (TVO), an arts organisation which has run applied theatre projects in Wales, throughout the UK and various countries in South America, Africa and Asia. BTL work with people suffering with difficulties ranging from alcoholism and drug addiction, domestic and/or sexual abuse, mental health issues and learning difficulties. One thing they share in common is that they have all had been labelled by society in some way or another and felt that nobody saw or cared about who they were behind those labels. BTL’s goal is to empower them to tell their stories and show that they are far more than their labels may imply. 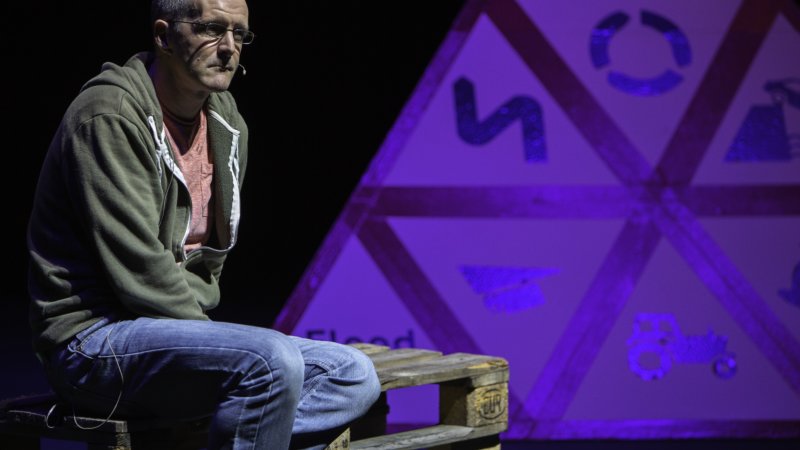 Dr Jennifer Hartley, founder of TVO, said: “Our intention is to educate communities and the general public about issues that have led to homelessness, the long-term effects of trauma, especially childhood trauma, and how debilitating living with these negative labels can be.”


The project has had a transformative effect for many of those involved. Seventy-five per cent of previous participants are now involved in volunteering and mentoring programmes, 60% reported a significant cut in drug/alcohol usage, and 40% have re-engaged with family. 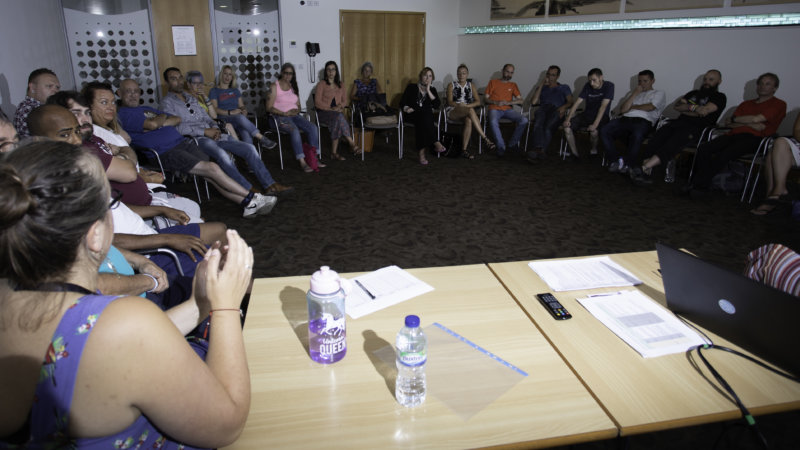 Kelly, who took part in a pilot of Behind the Label in 2016, and mentored the 2018 cast, added: “One of the biggest positives is meeting other people who have also gone through so much in their lives, which is so relatable. You don’t feel alone anymore. Behind the Label has meant an enormous amount to me.”

Inspired by Behind the Label? Apply for funding to support your own community. Search for funding