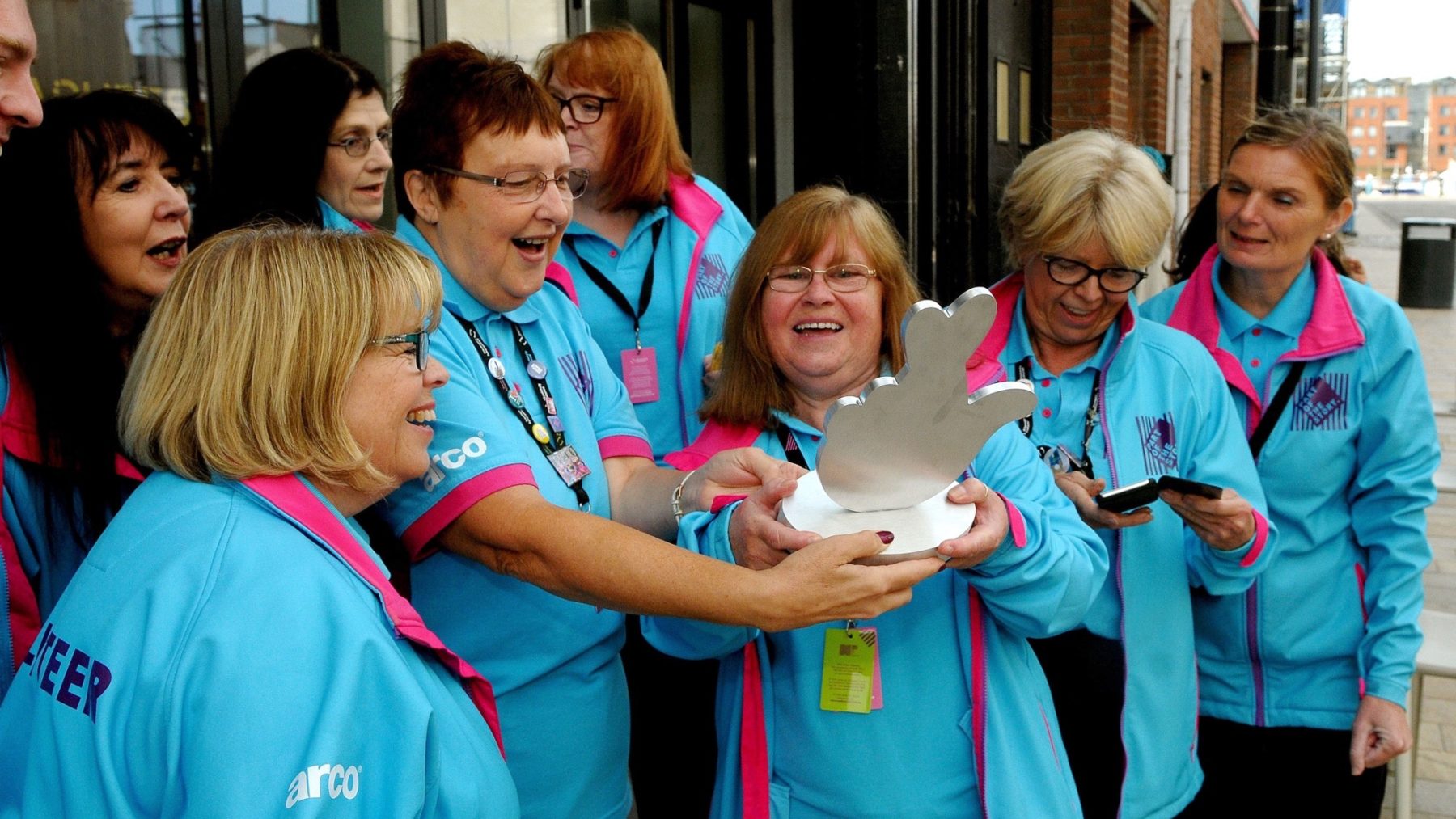 Hull's year as the UK's award winning City of Culture was a stellar success, putting the city into the national spotlight as it welcomed millions of visitors and gained a legacy of participation in arts and culture. The tenure included major investment in a world-class cultural programme together with infrastructure to accommodate the increased number of visitors. National Lottery funding played a vital part in bringing the events to life.

The programme attracted an audience of 5.3 million people over 2,800 events, 465 new commissions, installations and exhibitions. More than half of the audiences were from Hull, with nearly all residents attending at least one activity during the year. An evaluation showed a new confidence among local people, with significant increases in residents’ willingness to take part in a range of cultural and non-cultural activities, including volunteering and sport. The number of visitors in 2017 was 1.3 million greater than in 2013.

An army of 2,400 volunteers, who were dubbed “blue coats” thanks to their vivid uniform, kept events running smoothly, while more than 100 educational institutions took part in a learning and participation programme entitled No Limits, reaching 56,000 young people. Feedback also showed that 18% of residents had been inspired by Hull 2017 to attend a course or study something they had seen during the year. Among the volunteers, 71% agreed or strongly agreed there had been an improvement in their self-esteem, and 68% experienced more confidence.

Inspired by Hull City of Culture? Apply for funding to support your own community. Search for funding