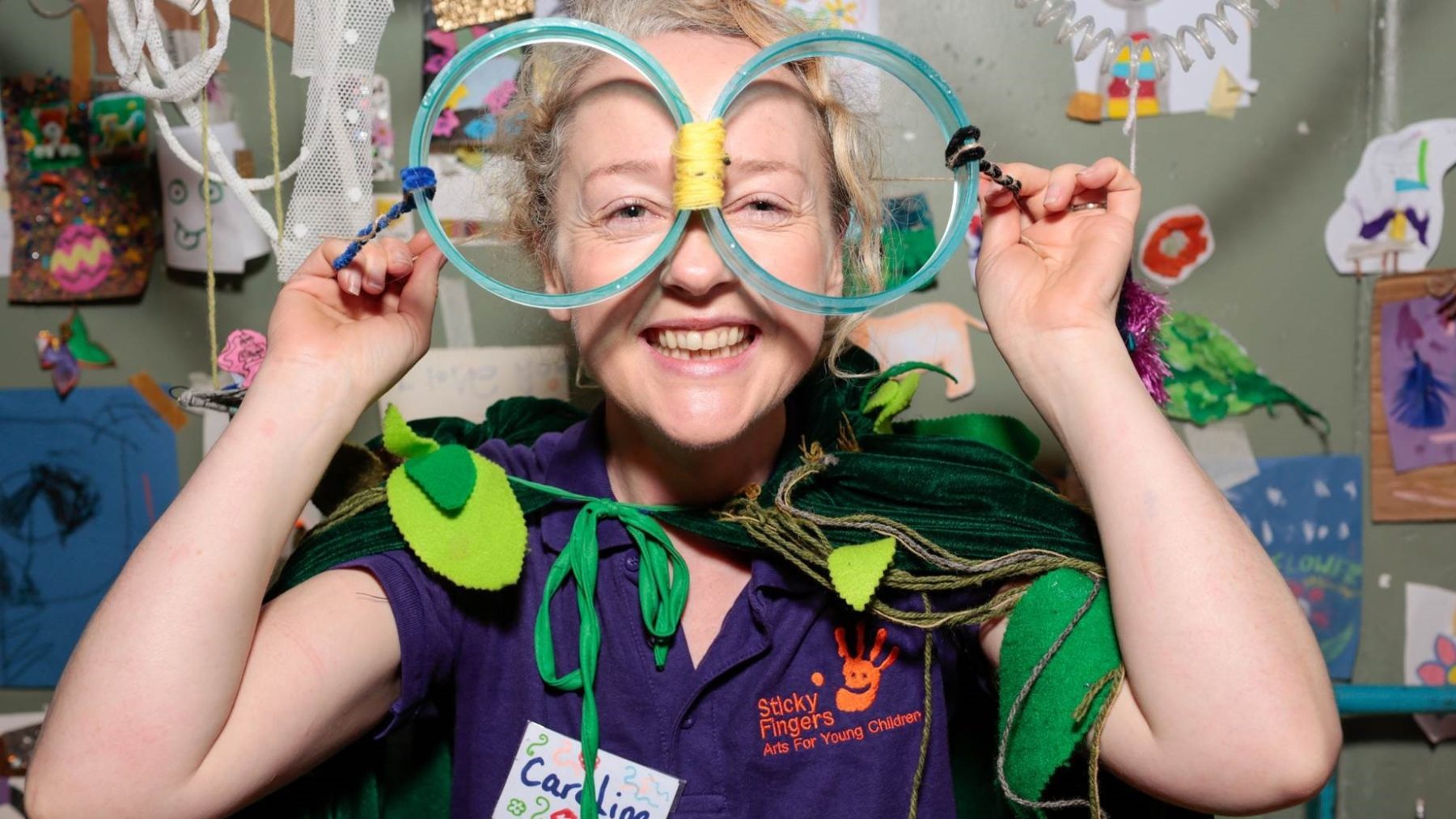 The Imaginarium Arts and Story Centre is a magical place offering exploration and play, where children can let their imagination go wild. It is the first of its kind in Northern Ireland.

The Imaginarium Arts and Story Centre is a magical world like no other. Children can hide in secret tunnels, visit the village in the forest, dress up as a pirate or a dinosaur, make a wish in the well, take the helm and fly to the moon – the only limit is their imagination. It is the creation of Sticky Fingers Arts, the children's art organisation behind the successful Giant's Lair mythical land at Slieve Gullion Forest Park.

Located in Newry, Northern Ireland, it opened in late 2018 as the only fully accessible arts centre in the city and the only dedicated arts space for children and young people in Northern Ireland. It is used by families from all backgrounds, cultures and religions, from across the border region. It hosts arts programmes for babies up to teenagers of 17, and activities for older people with dementia.

It was created in a run-down mill in one of the most deprived wards within Northern Ireland, within walking distance of several social housing projects and large housing estates and is also home to the Sticky Fingers Arts programme. National Lottery funding from the Arts Council Northern Ireland funding was integral to getting the project off the ground, and phase two of the project will provide a 250-seat theatre space, exhibition space and additional workshop areas. It will open later this year.

Inspired by Imaginarium Arts and Story Centre? Apply for funding to support your own community. Search for funding