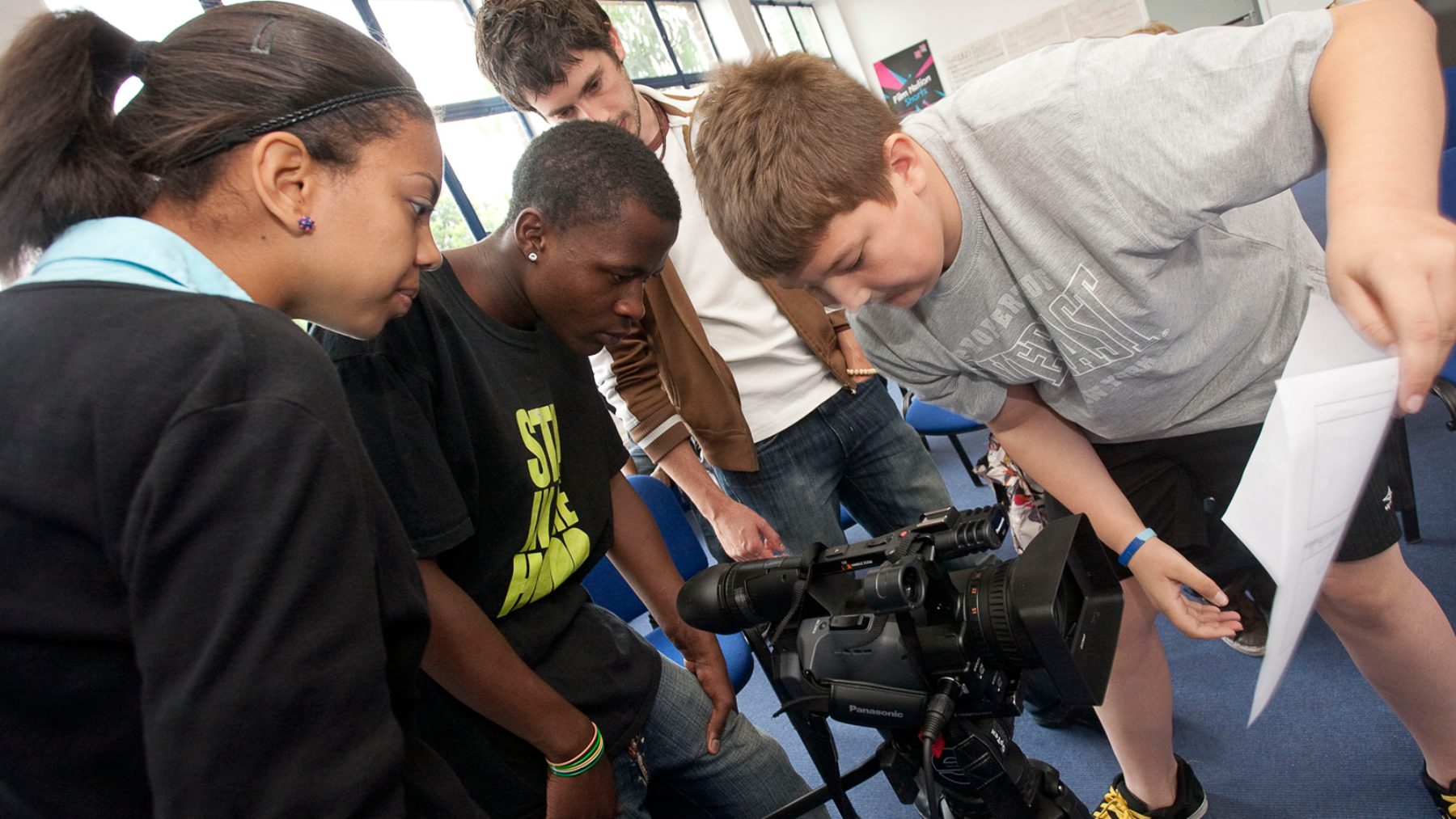 Into Film is a film and education charity across the UK, giving young people the chance to experience film creatively and critically, as well as learn about the film industry and careers within it.

Into Film is a film and education charity available to schools, colleges and youth groups across the UK. It puts film at the heart of young people's education, contributing to their cultural, creative, academic and personal development.

Into Film enables educators to set up and run film clubs, which allow young people, ages 5 to 19, to discover, watch, critique, review and make films.

I went to the Westminster Academy with Into Film and saw first-hand the impact that all aspects film can have on young people - the power to inspire, connect and expand our understanding of ourselves and the world around us. I absolutely loved the day, it was wonderful to meet so many young, galvanised people who were all keen to find out more about film."

An inspiring initiative which gives kids the chance to enjoy and discuss films at ground level. It excites me to think forward and imagine what some of these kids will achieve."

I find it incredibly rewarding to be part of an organisation that uses film to inspire, educate and motivate young people. Into Film has the ability to help set those involved on a journey of discovery, edification, creativity, storytelling and more, which I hold dear to my heart."

Inspired by Into Film? Apply for funding to support your own community. Search for funding