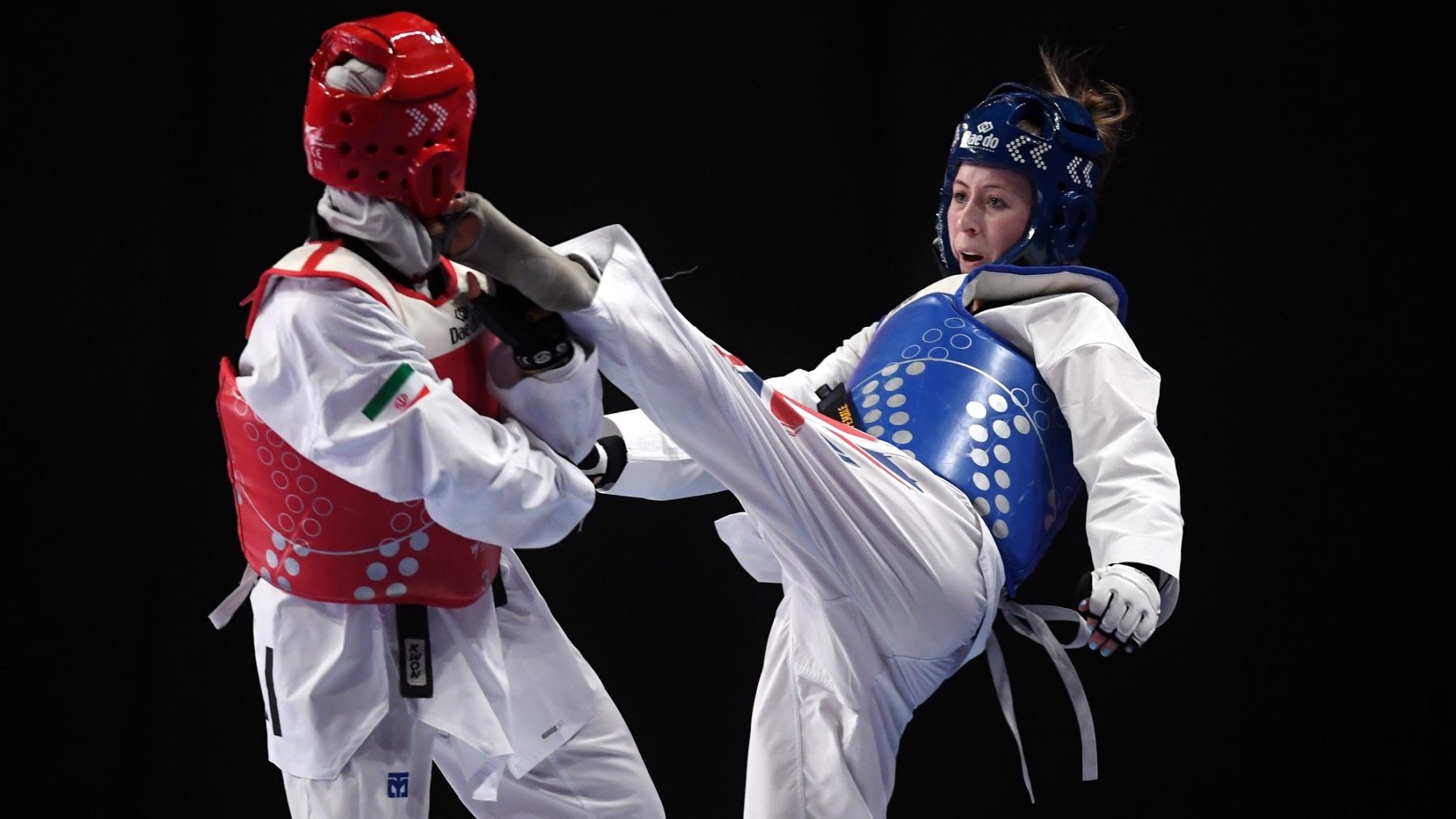 Jade Jones was the first British athlete to become an Olympic taekwondo champion when she took gold at London 2012 at the age of 19 – a performance which earned her an MBE.
Four years later, the Welsh featherweight successfully defended her title at the Rio 2016 Olympic Games.

Jade, nicknamed ‘The Headhunter’ because she prefers to score points from her opponent’s head, was a gold medallist in the -57kg category at the 2014 Commonwealth Games and 2015 European Games. She was also the winner of the inaugural Youth Olympic Games in 2010.

Jade was appointed MBE in the 2013 New Year Honours for services to taekwondo. She won the public vote for the BBC Wales Sports Personality of the Year 2012

She has her grandad to thank. “My grandad got me into Taekwondo, I was quite naughty when I was younger and he wanted to get me interested in something more productive. He took me down to the local leisure centre and it was by chance that it was Taekwondo that I took up.”

Inspired by Jade Jones? Apply for funding to support your own community. Search for funding