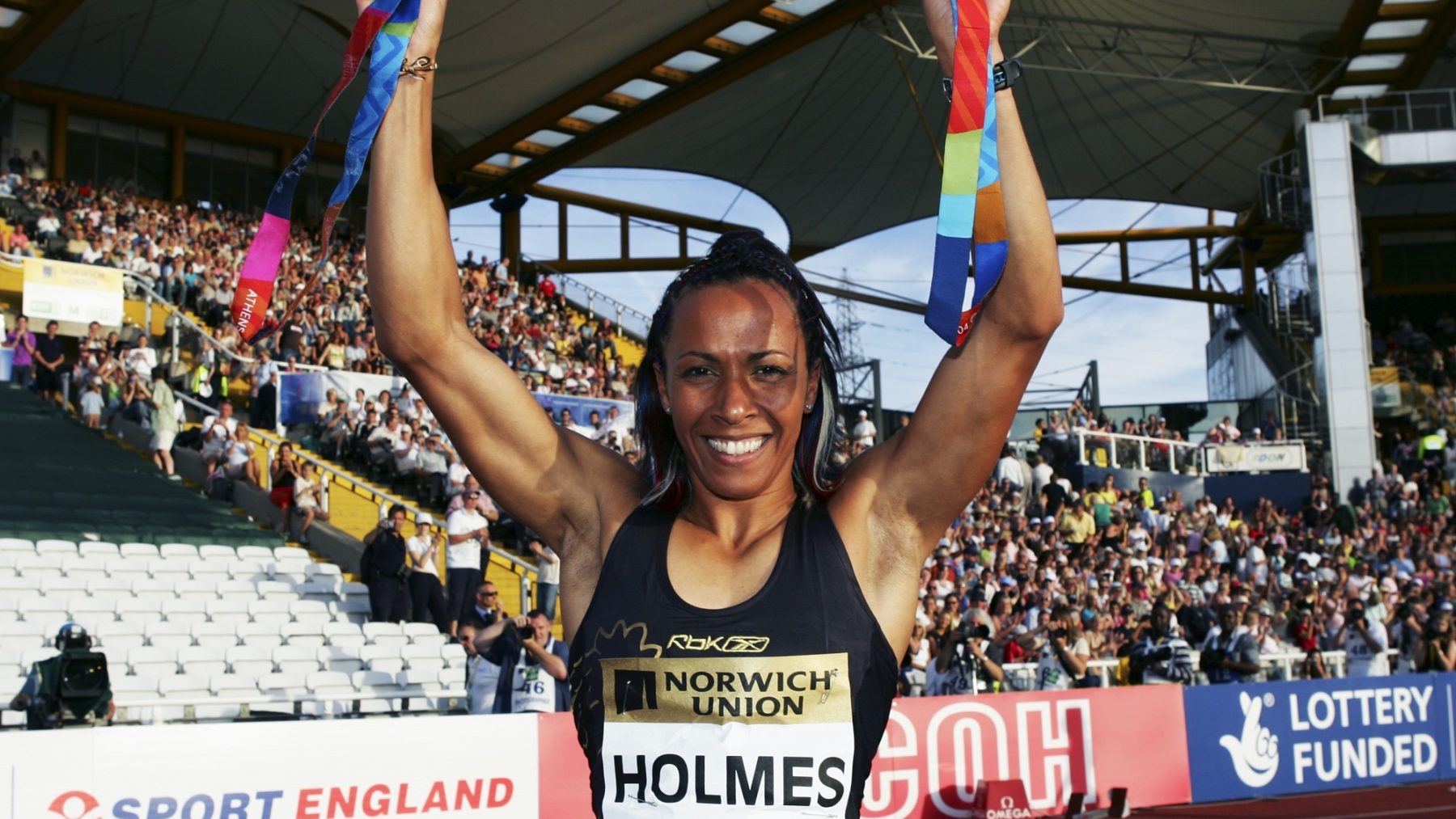 She joined the army aged 18, qualifying as a sergeant. She also became British Army judo champion and once competed in the men's 1500 metres at the Army Championships.

In the final of the 1500 metres at 2004 Olympics in Athens, she came from the rear of the field to take the lead in the final straight, holding off World Champion Tatyana Tomashova of Russia, and setting a new British record. She thus became Britain's first double gold medallist at the same games since Albert Hill in 1920.

Subsequently, Holmes was given the honour of carrying the British flag at the closing ceremony of the games, on 29 August, the day after her second victory. A homecoming parade was held in her honour through the streets of Hildenborough and Tonbridge on 1 September, which was attended by approximately 40,000 people.

Since retiring, the athlete has opened up about self-harming and depression. She has launched a new podcast - What Do I Do? Mental Health and Me, and advocates for the importance of talking and getting support. Kelly has also written a book, Running Life, which as awarded sports health and

Inspired by Kelly Holmes? Apply for funding to support your own community. Search for funding