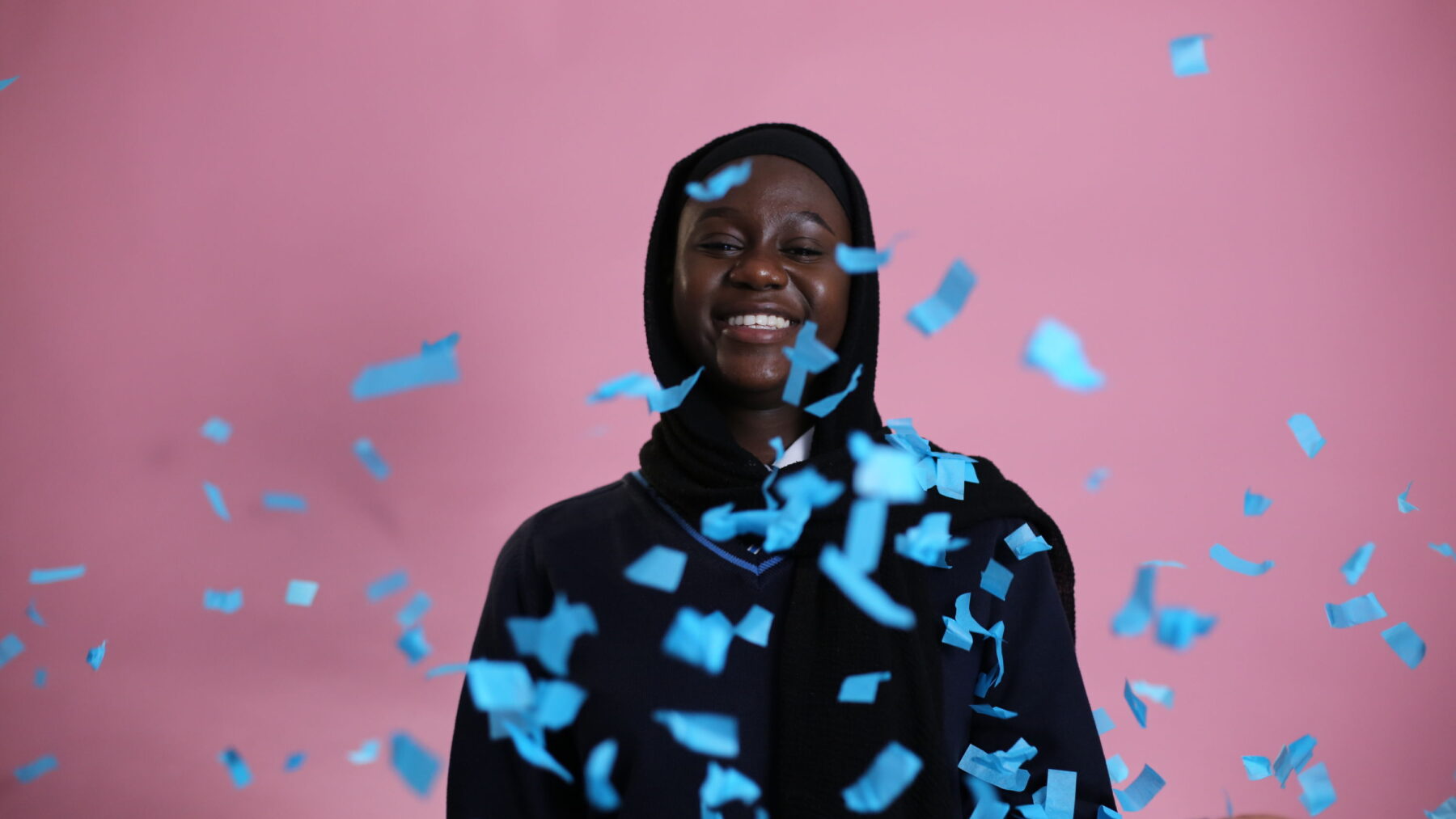 Mariama is a passionate young activist who uses creative media to address topics like sexism and racism, while providing support and training to her peers. 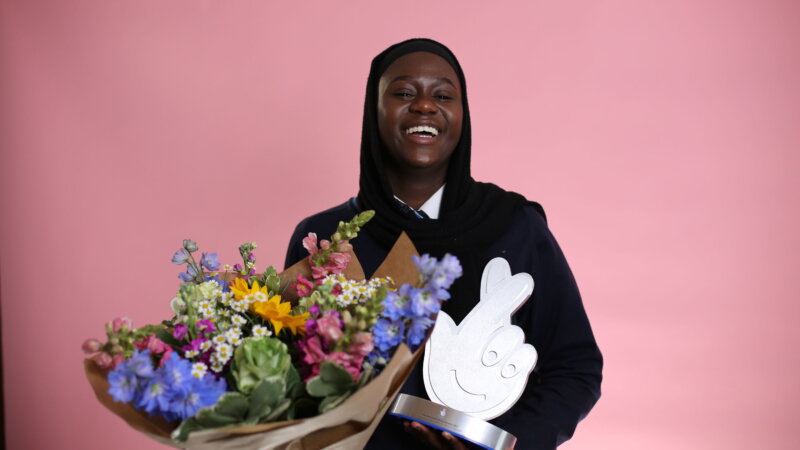 Mariama is a 15-year-old young activist who is committed to fighting for gender and racial equality. She is a junior trustee of Integrate UK, a Bristol-based charity that is youth-led and empowers young people to take an active role in transforming society.

Her involvement with Integrate UK has seen Mariama co-develop and act in a film called Vitriol, a resource that encourages young people to challenge right wing extremism, racism and Islamophobia. It has had almost 10,000 views on YouTube and is used to deliver peer education workshops nationally. Mariama has delivered these workshops in her own school, reaching 200 students.

In 2020, Mariama co-created, sang and performed in a music video challenging homophobia and all forms of hate. She is now a lead representative on her school's youth led Equalities Council, pushing for change to policy and practice. Later this year she will co-deliver training for her teachers on different issues relating to gender and racial inequalities.

During the first lockdown, Mariama was interviewed on BBC Points West in response to the BLM movement. She eloquently spoke about the need to diversify the curriculum so that all young people felt represented and valued in their schools. She also sits on the With and For Girls Task group working with activists internationally and informing this international funder about the needs of young women.

Despite her busy schedule, the Year 10 student finds time to support and mentor younger members, making sure they have a voice and helping them recognise and make the most of their skills and talents.

Inspired by Mariama Sanneh? Apply for funding to support your own community. Search for funding