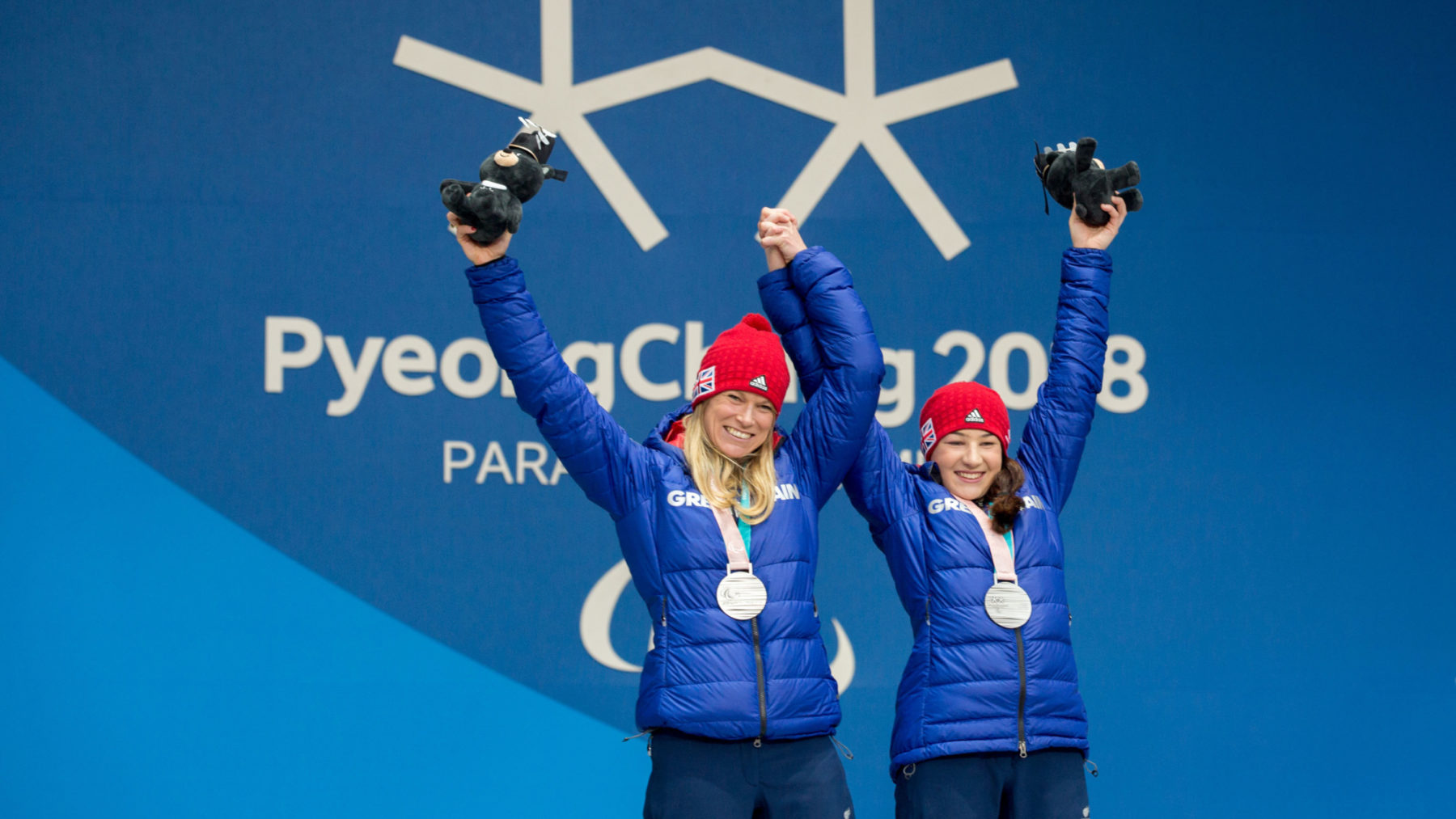 Menna and Jen are Great Britain's most successful winter Paralympians this year! Despite having only 5% of her vision, Menna, with her guide Jen, won four medals at the 2018 winter Paralympic Games in alpine skiing.

Menna Fitzpatrick and her guide Jen Kehoe became Great Britain and Northern Ireland’s most decorated Winter Para Skiers at their Games debut at PyeongChang 2018. The pair recovered from a fall in the downhill competition on day one to win an incredible two silvers and a bronze, while the elusive gold medal was won on their final race of the Games in the slalom.

Menna, who has less than 5% vision, learnt to ski on a family holiday when she was five years old, with her Dad acting as her guide. She made her senior international debut in 2012 and subsequently teamed up with Jen Kehoe, who was released from her military duties in the Royal Engineers to train as a full-time athlete and guide for Menna.

Menna and Jen use their time away from the slopes to help support and promote Para-alpine skiing and to encourage people to get into the sport. They are already training for Beijing 2022.

Inspired by Menna Fitzpatrick & Jen Kehoe? Apply for funding to support your own community. Search for funding