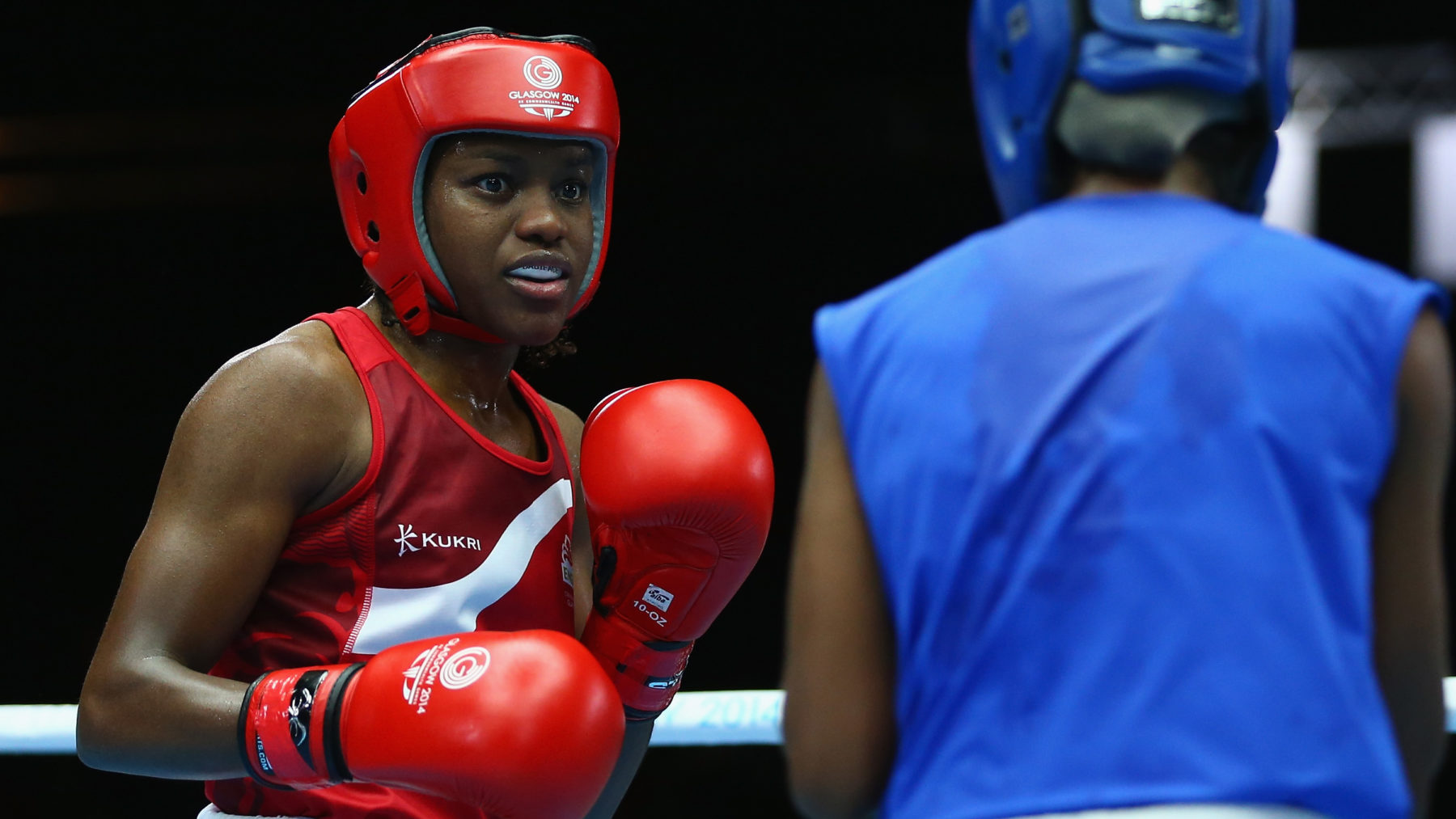 Nicola is a flyweight boxer from Leeds who has become a pioneer in British women’s boxing and GB’s most successful female boxer of all time.

The sport of women’s boxing was not a popular one in previous years. Nicola fought her first bout at just 13 years old and won but it would take 4 years to find another opponent. Despite this, Nicola continued in the sport thanks to the encouragement of her mum and the confidence from her first win.

The standout moment of her amateur career came in London when she became the first-ever GB Olympic boxing champion. It was the first time the sport was recognised at the Olympics. This win made her a household name, inspired many others such as Tokyo 2020 prospect Lauren Price and raised the profile of women’s boxing in the UK.

Four years later in Rio, Nicola would successfully defend her Olympic title, again becoming the first female boxer to do so.

In 2017, Nicola turned professional. Since then, she has won all 5 of her professional fights.

Inspired by Nicola Adams? Apply for funding to support your own community. Search for funding