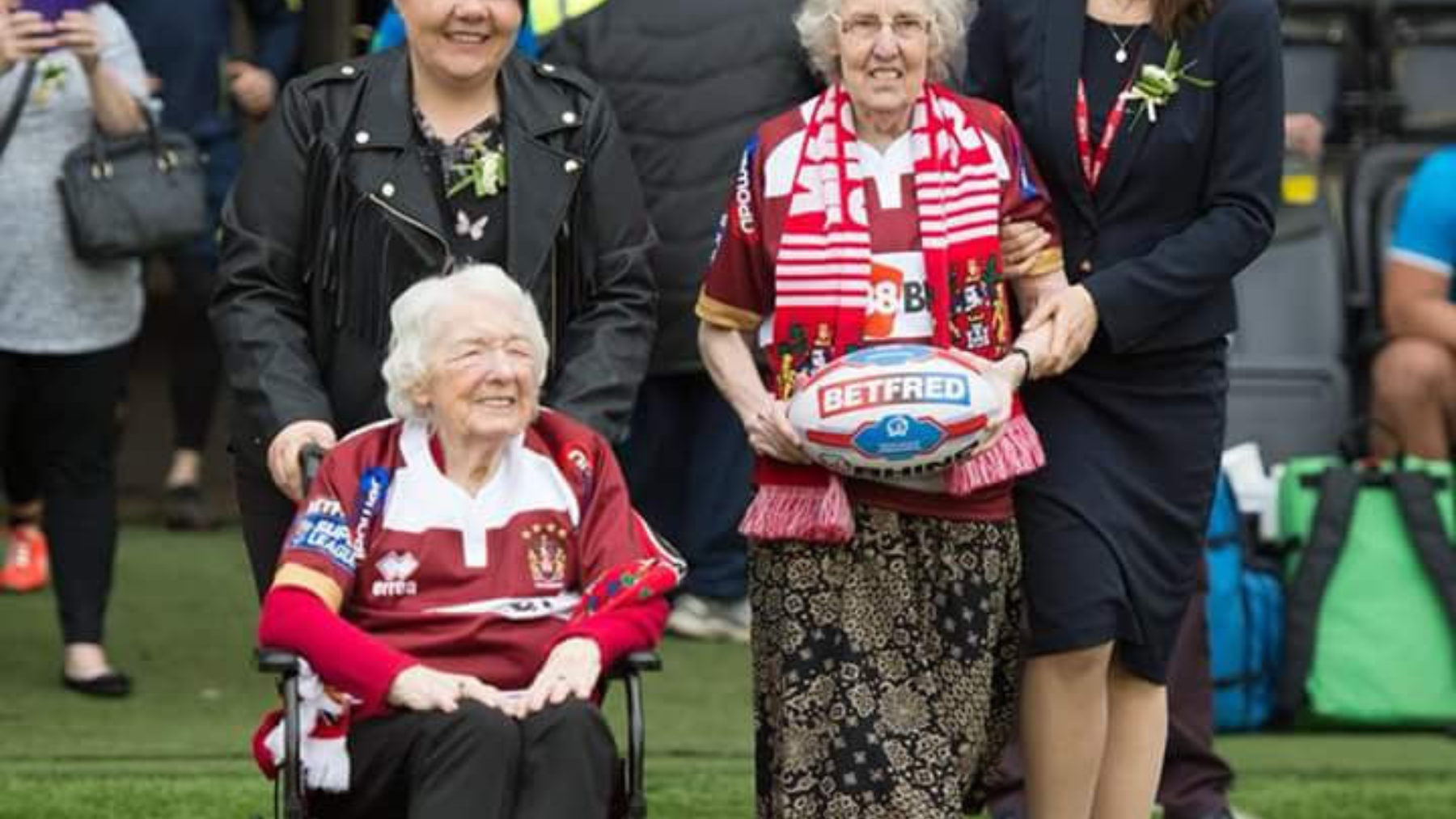 Rugby Memories is a support group run by rugby league club Wigan Warriors as a way to help supporters with dementia and tackle isolation. They hold free sessions which allow fans to look at old programmes and photos, watch games and make new friendships.

In February 2018, rugby league club Wigan Warriors launched a support group called Rugby Memories as a way to help supporters with dementia and tackle isolation. Wigan has a higher than average incidence of dementia than the rest of the UK, making it a significant concern within the club’s community.

The fortnightly sessions are free to attend and take place at a cafe in the club’s Central Park stadium. Transport is provided for anyone who needs it, along with refreshments. Attendees talk about all things rugby, look at old programmes and photos, and watch a match. Reminiscence can be a powerful form of therapy for people with dementia, allowing them to access long-hidden memories and giving their families a glimpse of the loved one they knew before they became ill.

Lots of new friendships have been made, with members engaging with each other away from the group. Rugby Memories isn’t just a lifeline for people with dementia but their loved ones and carers, who find support and light relief at the gatherings.

There are also special visits from current and former players, along with the next generation of stars from the youth team, allowing different ages to enjoy each other’s company and talk about a shared passion. Ten staff have also been given dementia awareness training, allowing a dementia-friendly ethos to trickle down through the club.

Inspired by Rugby Memories? Apply for funding to support your own community. Search for funding