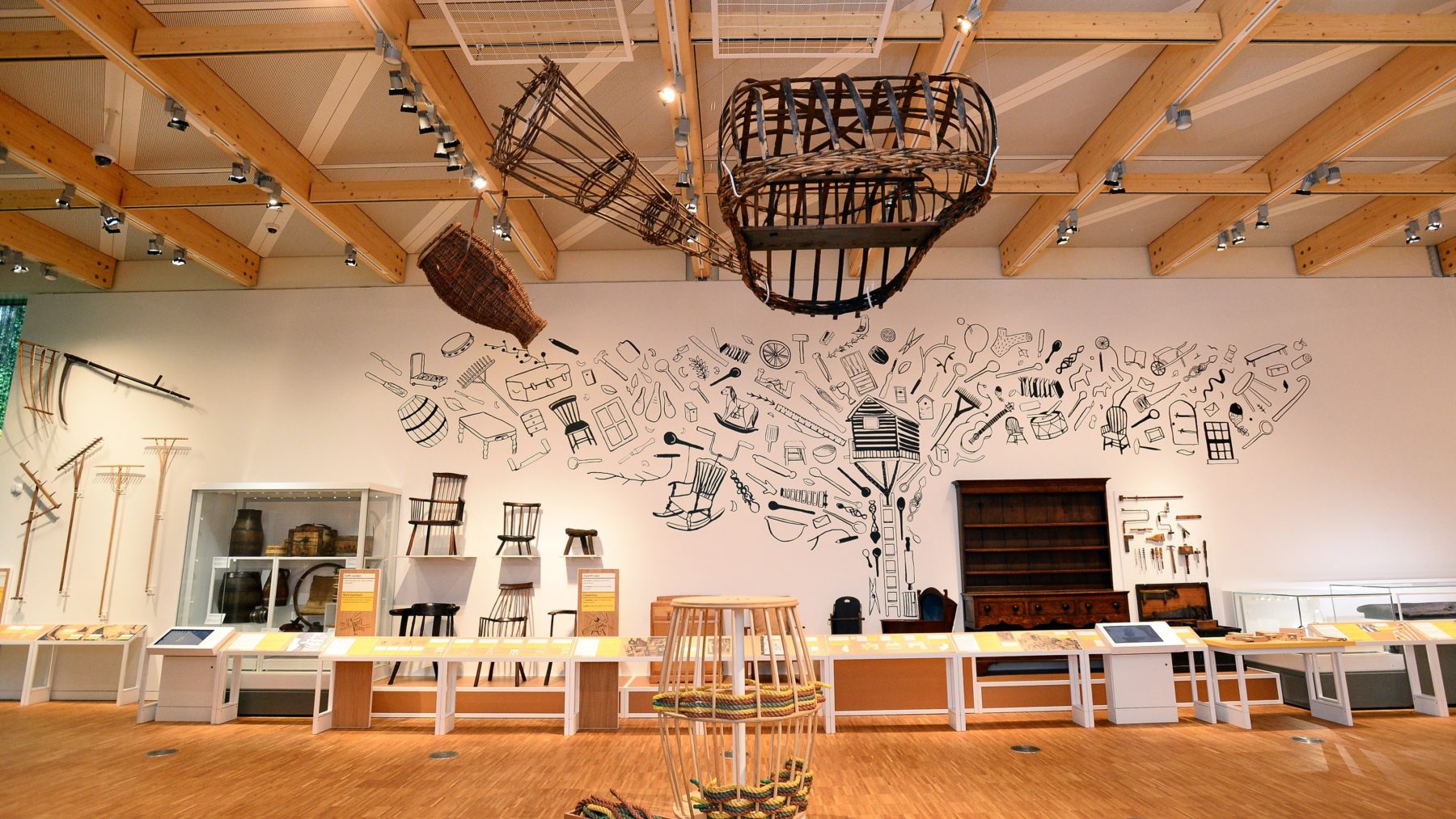 St Fagans National Museum of History is Wales’ largest and most popular heritage attraction and one of Europe’s leading open-air museums. The Museum showcases how the people of Wales have lived – from the world of a 230,000-year-old Neanderthal child to present day.

St Fagans National Museum of History is one of Wales' largest and most popular heritage attractions and one of Europe’s leading open air museums. Set just outside of Cardiff, the Museum, which opened in 1948, stands in the grounds of the magnificent St Fagans Castle, a late 16th-century manor house donated to the people of Wales by the Earl of Plymouth. During the last 70 years, over 50 original buildings from different locations in Wales and from different historical periods have been re-built in the 100-acre parkland. These include a chapel, schoolhouse, blacksmith forge, pottery, tannery and pigsty.

The exhibitions and events showcase Welsh life from Celtic times to the present day, allowing people to see how people in Wales have lived, worked and spent their leisure time over the years. Each building is frozen in time and opens a door into Welsh history, offering a fascinating glimpse into the past. Throughout the year, St Fagans comes to life as traditional festivals, music and dance events are celebrated.

Its grant of £11.5 million from the National Lottery Heritage Fund is the largest grant ever awarded in Wales. It was part of a £30 million Making History project to redevelop the museum, with three new galleries, a creative workshop - Gweithdy, the recreation of two new buildings based on archaeological evidence and improved visitor facilities for schools and the public.

In 2011 Which? magazine named the museum the United Kingdom's favourite visitor attraction, and it has just been named Art Fund Museum of the Year 2019. The new galleries and Llys Llywelyn were opened in October 2018. More than 600,000 people visit every year and entry to the Museum is free.

Inspired by St Fagans National Museum of History? Apply for funding to support your own community. Search for funding