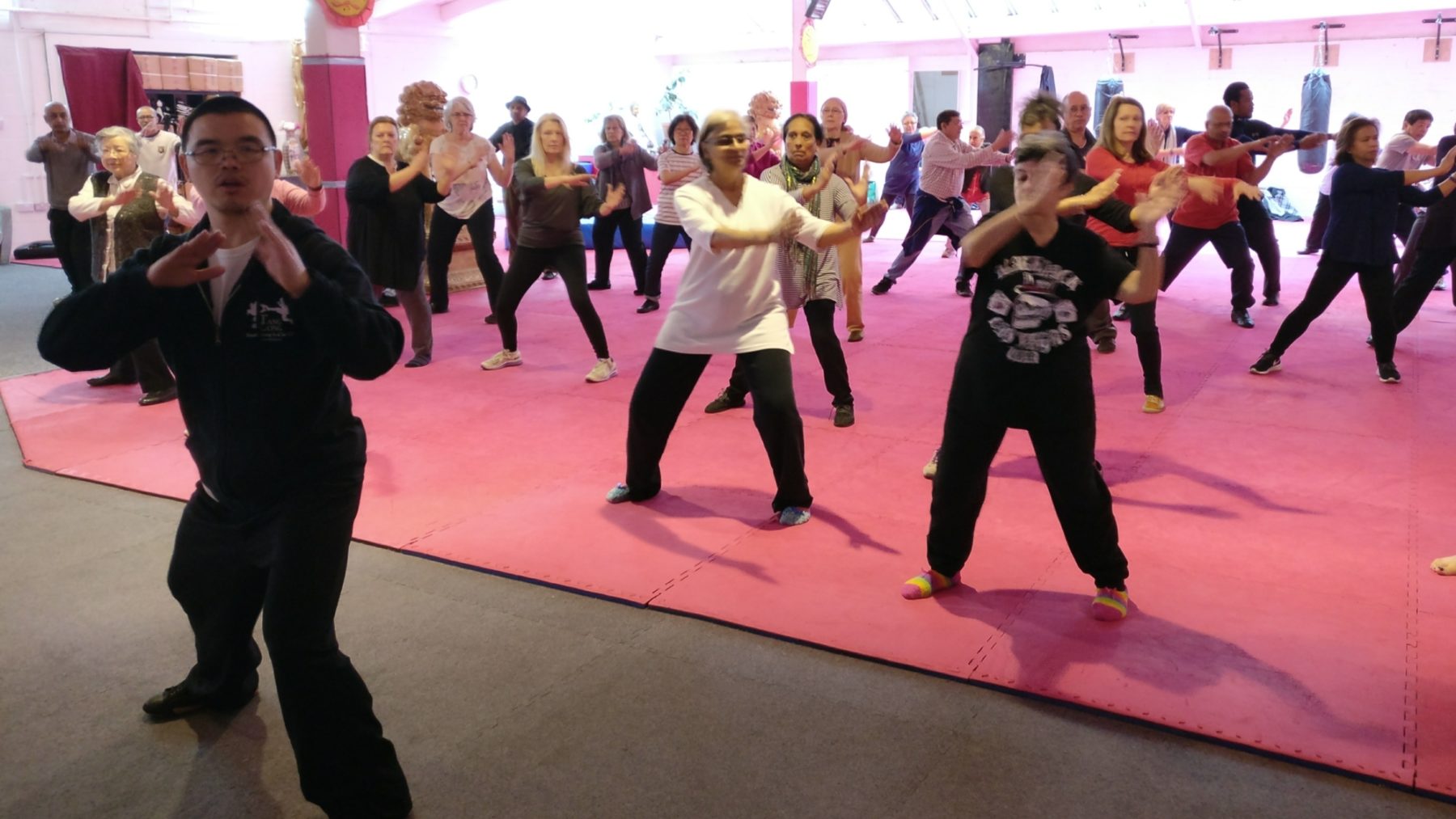 Tang Long ran a course of tai chi and tea sessions for senior members of their community in North London.

Thanks to National Lottery funding, Tang Long were able to run sessions for senior members of their community in North London - or as chief instructor Shifu Heng Wei calls them, his 'Silver Dragons'.

Tang Long started their tai chi sessions in April 2016. Whilst some found it a little difficult to begin with, they soon improved and found that by the end of the course their balance was much better, they could breathe more easily and aches and pains seemed to disappear.

Suddenly they felt stronger and younger. Throughout these sessions Shifu Heng Wei regaled the Silver Dragons with tales of his training in China, where tai chi was originally developed as a martial art in the 13th-century, making them laugh and encouraging them along the way. His favourite saying was that for every inch you stretch you will feel 10 years younger. And by the end of the course, many of them did.

Martha, who suffered from Rheumatoid Arthritis, is now feeling much more flexible and in less pain. Anne, who has been going to physio for terrible shoulder pain for two years, has regained the use of her left arm. And Freda, who is 90 years old, had resigned herself to the fact that she was going to need to use a walking stick. "Not any more!" she says.

I have lots of strength and no aches and pains. I feel tremendous!

Inspired by Tang Long Tai Chi and Tea? Apply for funding to support your own community. Search for funding