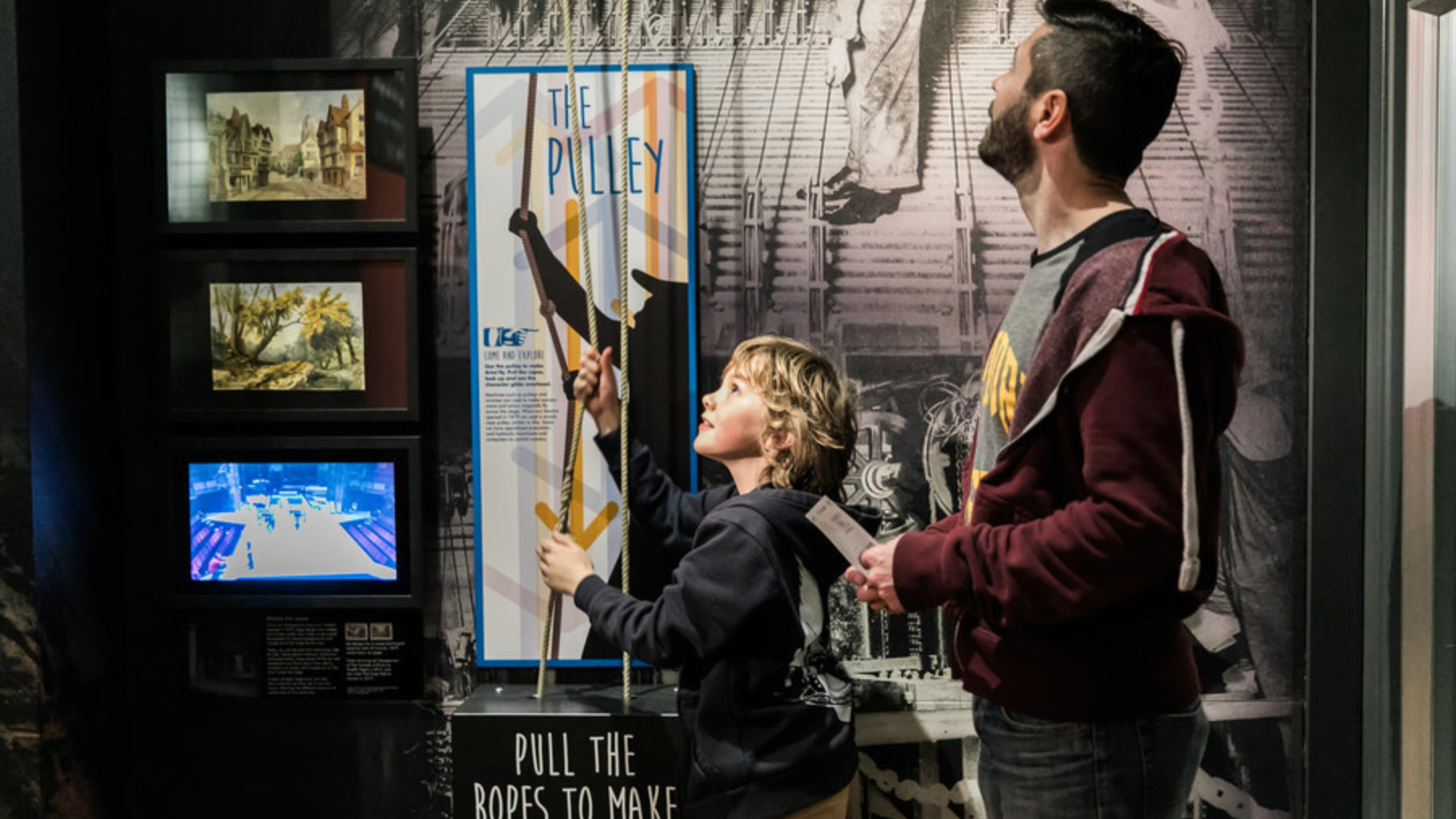 Bringing the complete works of playwright William Shakespeare to as wide an audience as possible is the core mission of the celebrated Royal Shakespeare Company, while also staging works by his contemporaries and today’s writers 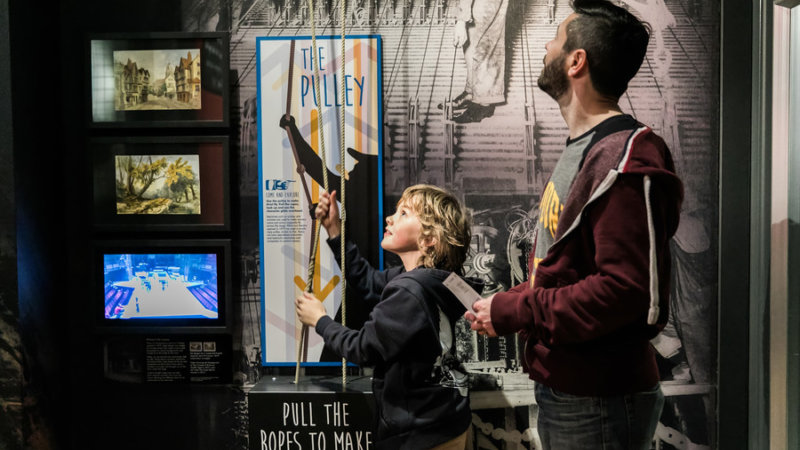 The Royal Shakespeare Company, based in the playwright’s birthplace of Stratford-upon-Avon in Warwickshire, was founded in 1875 when a donated building became the Shakespeare Memorial Theatre.

It was destroyed by fire in 1926 but funds were raised to rebuild it, with the new theatre opening its doors eight years later. The company became the Royal Shakespeare Company (RSC) by charter in 1961.

Thanks to huge demand for tickets and new productions - and all the backstage rehearsal space, set design and costume storage required - this important company began to outgrow its original home.

It expanded into the Swan Theatre and The Other Place, then a large National Lottery grant helped the RSC to begin work on a modern, fit-for-purpose base in 2007.

The new Royal Shakespeare and Swan Theatres opened in 2010, in time for the company’s 50th birthday season.

More than a million people a year now visit the RSC performances spaces in Stratford-upon-Avon, with further audiences reached by touring productions and online broadcasts.

The company was responsible for bringing Matilda the Musical to the stage, which has been seen by seven million people worldwide and counting.

More recently the National Lottery has supported the Stitch in Time Campaign, which aims to restore and redevelop the RSC’s unrivaled costume workshops.

For more information about the Royal Shakespeare Company visit their website https://www.rsc.org.uk/

Inspired by The Royal Shakespeare Company? Apply for funding to support your own community. Search for funding