With thousand of films and TV shows, Netflix and Amazon Prime are the first streaming choices for a lot of people when looking for some entertainment. With so much choice, it can often be a struggle to come across something you actually want to watch, so why not watch a film that you’ve had a role in making? Loads of films are funded by National Lottery players, here are 5 you can watch at home. 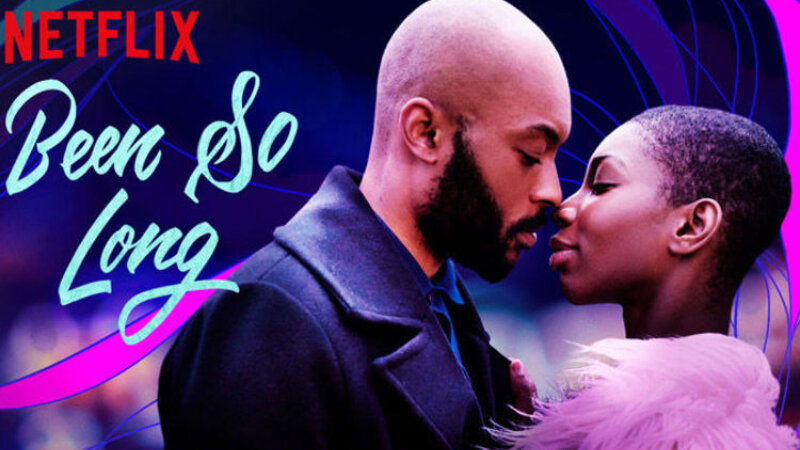 Been So Long this one is for those who love musicals. Set in Camden, it features a single mother (Michaela Cole) who falls in love with a troubled stranger (Arinzé Kene) on a night out (Rated 15). 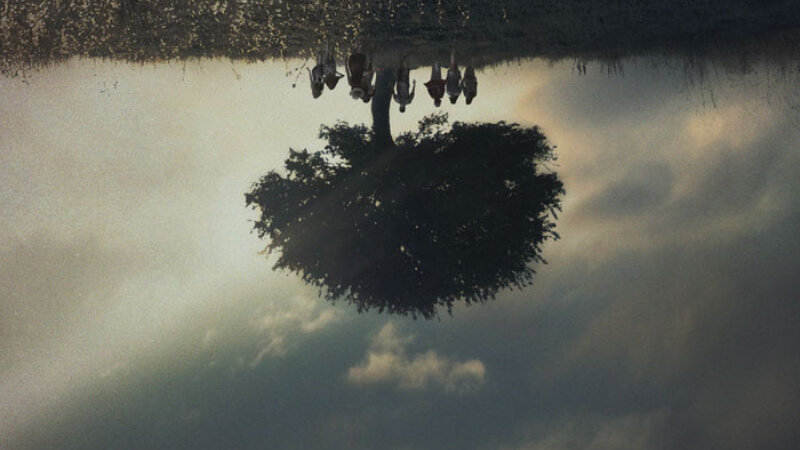 Kingdom of Us is a sensitive documentary filmed over three years by grieving wife Vikie Shanks, gives us an insight into a family coping with the tragic loss of a husband and father to suicide. This film premiered at the 2017 BFI Film Festival (Rated 15). 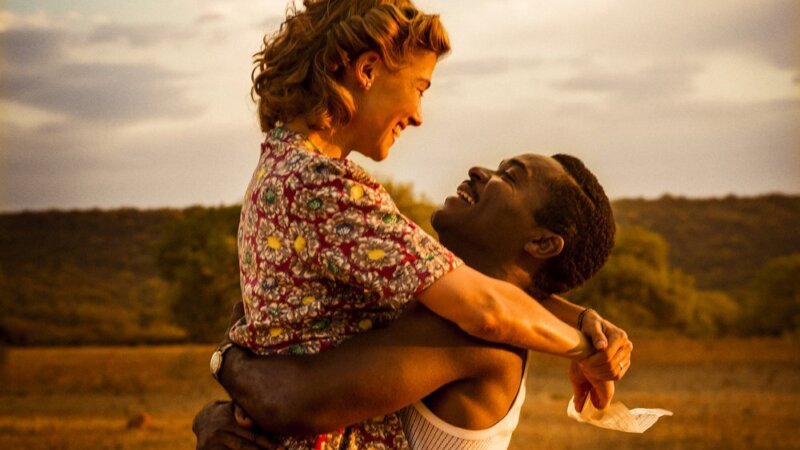 A United Kingdom tells the true story of a black king from Africa falling in love with and marrying a white woman from the UK during the early 1900s. The movie displays their fight against the current trends of that era whilst handling the cultural pressures that come from a biracial relationship (rated 12).

Click here to watch to watch it on Netflix. 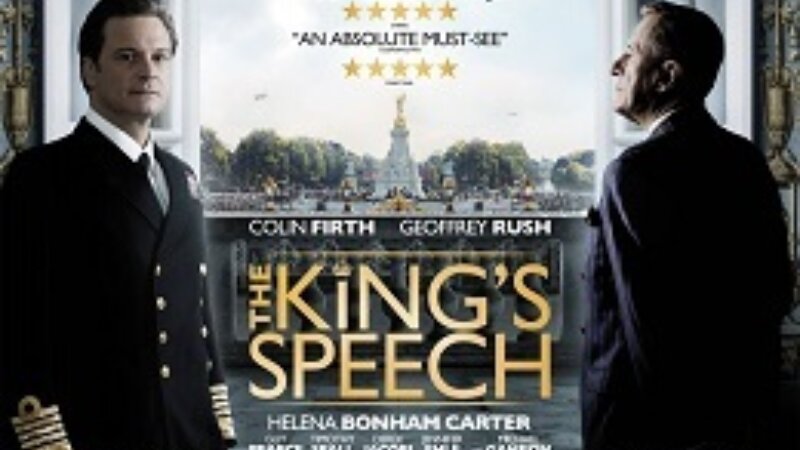 The Kings Speech is a historical drama based on a true story that follows the relationship between King George VI and his speech therapist as he seeks to overcome a stammer in time to deliver a wartime speech to the nation (rated 12).

Click here to watch to watch it on Netflix. 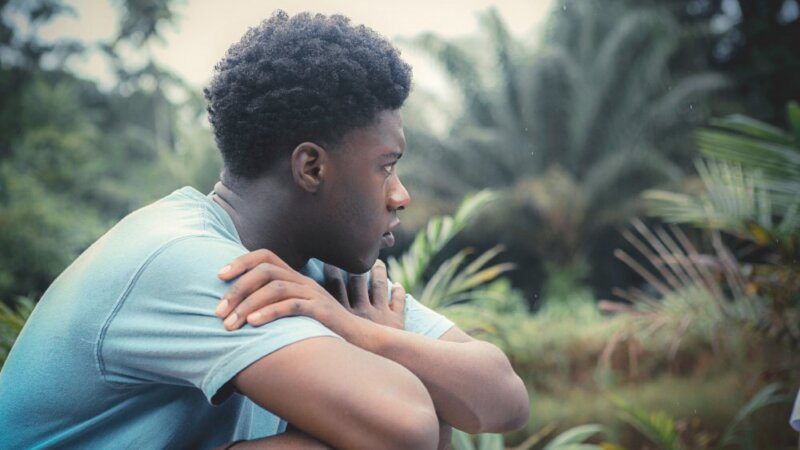 The Last Tree shows the conflict as a young boy is moved from a rural upbringing with a foster parent and returned to his biological mother in London. He deals with the changes in culture and builds new relationships as a teenager in his new location (rated 15).