The Glasgow duo behind an independent film organisation who worked round the clock during the COVID-19 lockdown captioning more than 250 films for D/deaf audiences, have been honoured for their work with a National Lottery Award.

Sean Welsh, a film programmer and professional subtitler, and Megan Mitchell, a film programmer and event producer, began working together as Matchbox Cineclub in 2017 and usually run screenings of cult films. When lockdown hit, the pair, backed by National Lottery funding via Film Hub Scotland and the British Film Institute (BFI), put this aside to prioritise D/deaf audiences and write up subtitles from scratch.


Since March, Sean and Megan have worked 12-hour days, 7 days a week, captioning films for Scottish cinemas, festivals and groups to help ensure all audiences can find comfort and joy in film. 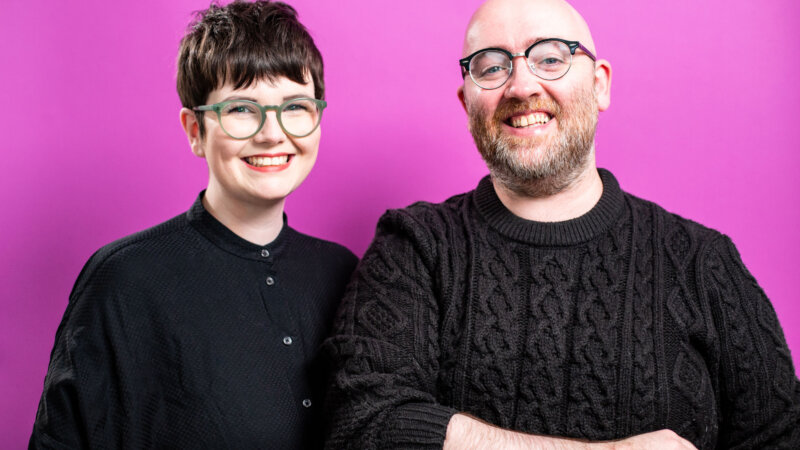 Going the extra mile, the pair have also been sharing their skills with others who screen films, running extensive workshops and consultations to support organisations to begin captioning content themselves, and understand all the ways they can make sure their online activity is as accessible as possible to D/deaf audiences.


Today, Sean and Megan have been named winner of the Culture, Arts and Film category in the 2020 National Lottery Awards.

“It’s an honour to win this National Lottery Award for the work we’ve been doing. We are strong believers that film provides a unique kind of escapism, creativity and excitement for all. That’s why we felt it was important to evolve our work with Matchbox Cineclub and help all audiences find comfort in film during these challenging times.

“Thank you to everyone who plays The National Lottery, through your funding we’ve been able open up the joy of film to more people at a time when it’s needed most.”

“A big congratulations to Megan and Sean on winning the Art, Film and Culture Award at this year’s National Lottery Awards for all the work that they’ve done for deaf and hard of hearing audiences, especially during lockdown. “They made it their mission to give everyone access to the world of film, and support cinemas and independent film exhibitors as they took their activities online during this crucial time. Due to their commitment captioning hundreds of films for Scottish cinemas, festivals and groups, it has meant that many more audiences can find enjoyment in film. “National Lottery players raise £30million every week for good causes and everyone who plays should feel incredibly proud of the fact they are helping projects big and small that are making such a positive difference to people’s lives.”

TV presenter and radio DJ, Edith Bowman, congratulated Sean and Megan for all their efforts in making film more accessible.

Following the outbreak of COVID-19, Matchbox received £6,250 of National Lottery funding to offer captioning work to any Film Hub Scotland members producing online and digital events. Members were encouraged to contact Matchbox to get their video content and screenings captioned. 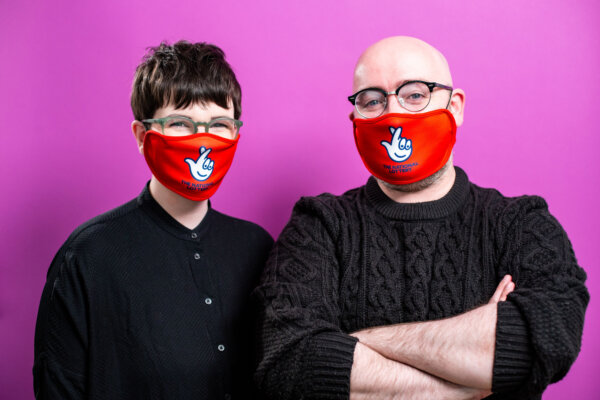