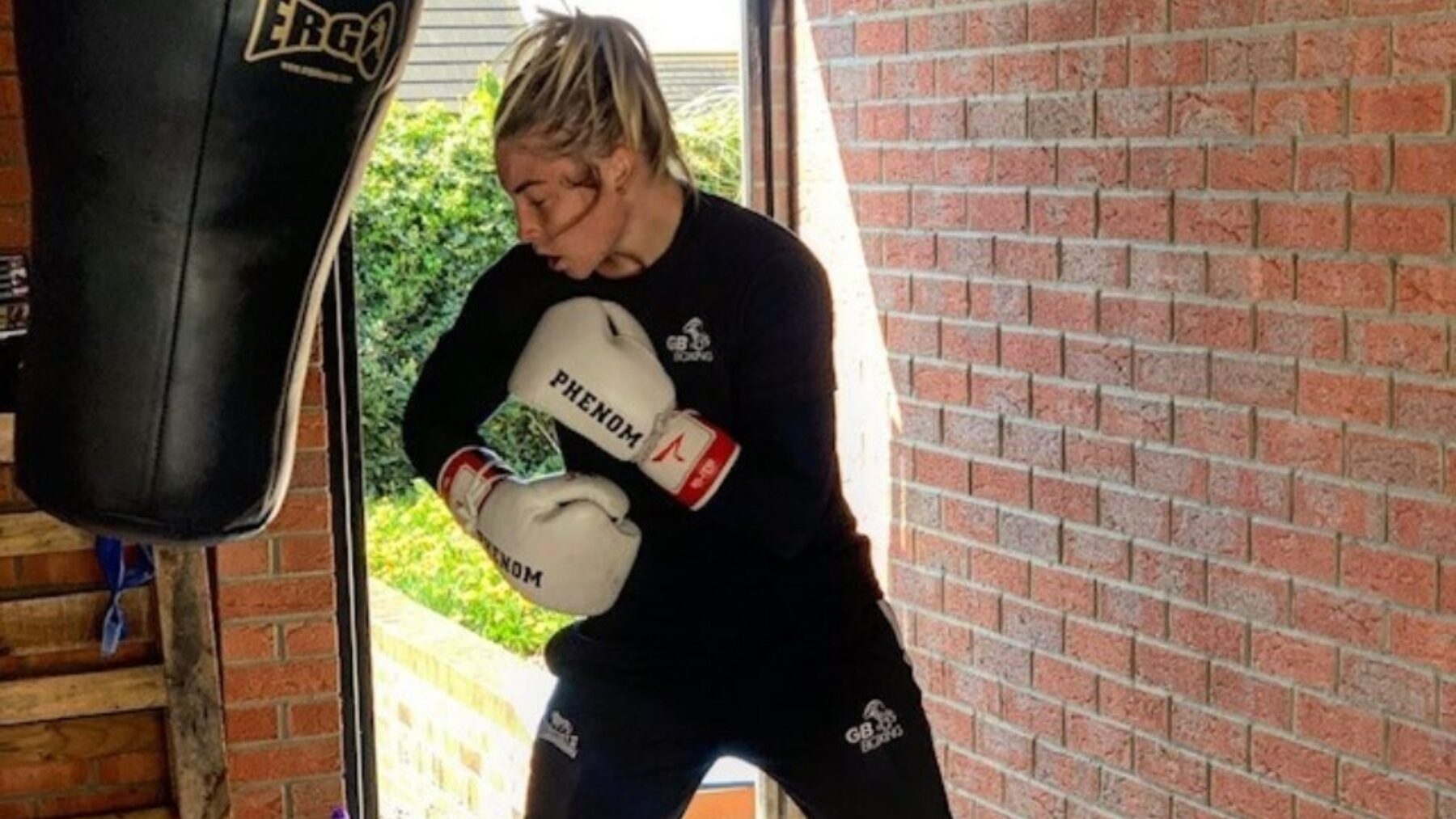 Lauren showed a keen interest in several sports from a young age, most notably football, netball and kickboxing. She was scouted and subsequently played for Cardiff City for several seasons, winning the Welsh Premier Women’s League in her first season. Price also captained her country at under-19 level, before being capped at senior level in June 2012.

But Nicola Adams' gold medal win in London had inspired her to pursue her boxing and in 2014 she left football to concentrate solely on the ring. 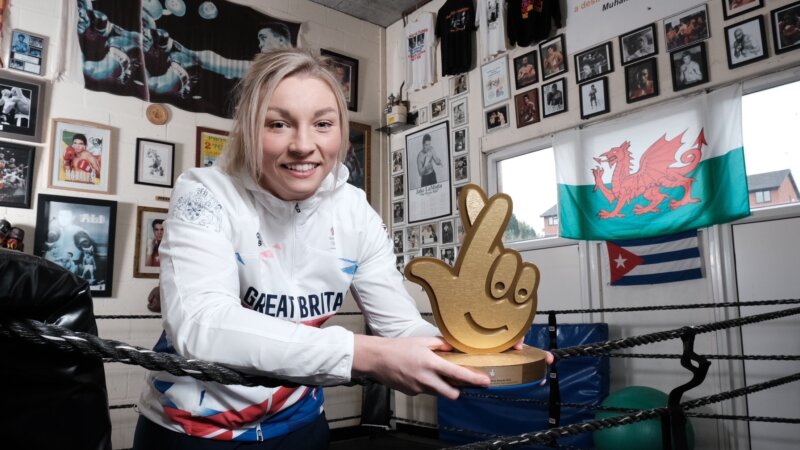 After picking up gold medals in the middleweight class at both the 2018 Commonwealth Games, the 2019 European Games and the 2019 World Championships, her decision to make the switch paid off with a place at Tokyo 2020. And her hunt for gold was not over yet, as she became the Olympic champion in Tokyo after defeating China's Qian Li.

Price was brought up by her grandparents Derek and Linda who took her in at three days old after her biological parents gave her up. They provided her with the love and foundation that allowed her to thrive – they encouraged her love of sport and without them,Lauren believes she wouldn’t be where she is today. Last December her grandad Derek sadly passed away from Dementia. She has since dedicated this gold medal win to him.

Inspired by Lauren Price? Apply for funding to support your own community. Search for funding