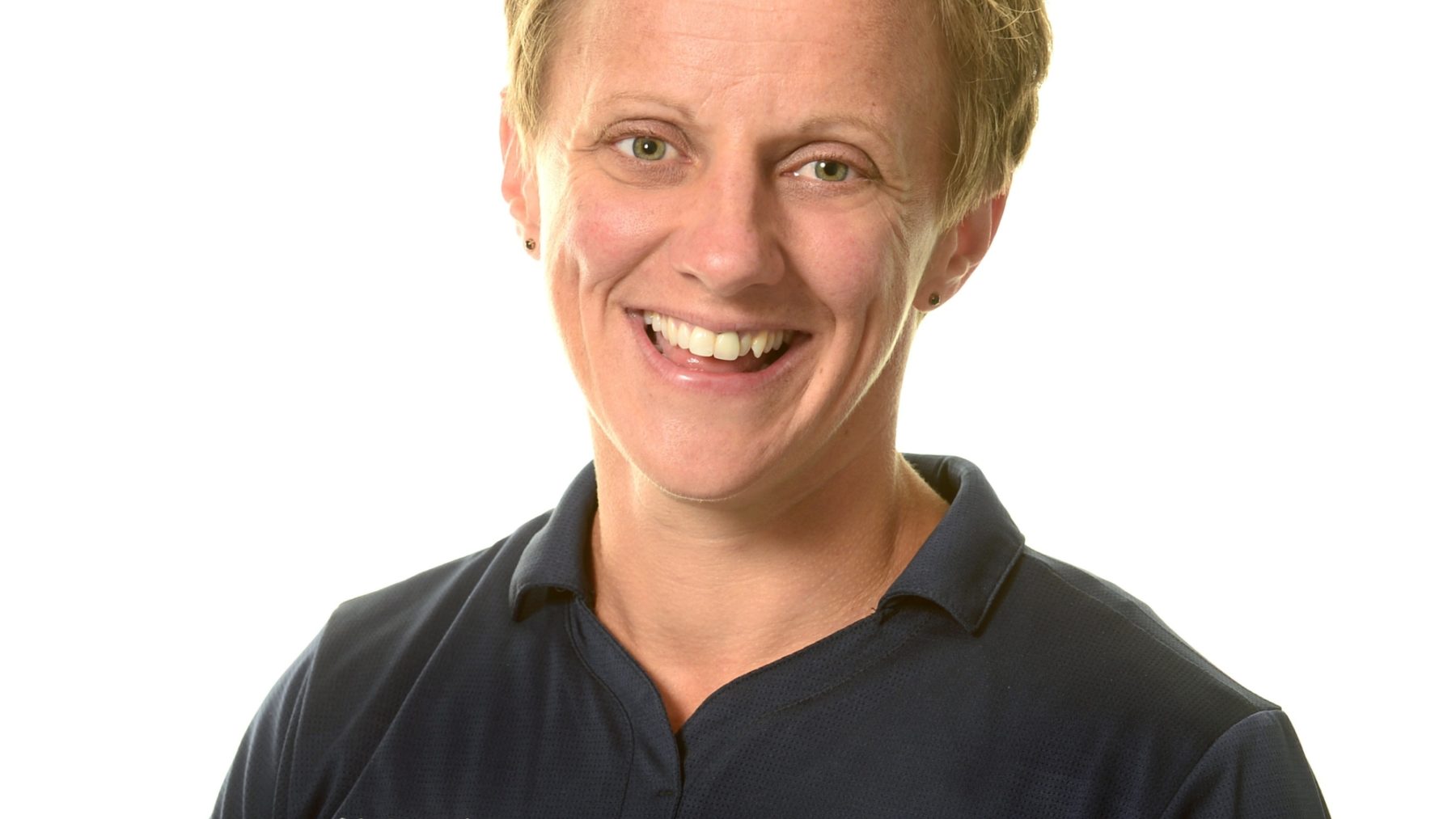 Emma is a two-time Paralympian and six-time world champion has represented Great Britain in both Sitting Volleyball and Canoeing. Outside of competition, Emma is an advocate for anti-doping and has been awarded an MBE for Services to Canoeing

Having won the inaugural Paracanoe KL2 title in late 2016, Emma struggled with fitness over the winter, nursing a broken finger as well as rib and elbow injuries. She overcame all the odds to have her most successful year of racing in 2017, posting some of her fastest ever times. Emma had a phenomenal 12 months as she became the undisputed world leader for KL2 Paracanoe, holding the British, World, European and Paralympic titles – the first canoeist to do so. Emma also won the World title in the fastest ever recorded time for a female KL2 racer at ICF Canoe Sprint World Championships to bring her total number of titles to five.

Outside of competition, Emma was nominated in the Sunday Times Sportswomen of the Year awards, a national recognition for her exceptional contribution to the sport. She was also awarded an Honorary Doctorate from the University of Chichester, for her contribution to the sport and in recognition of her former career as a teacher and an MBE for Services to Canoeing.Emma is a leading advocate of Clean Sports. She was nominated by the UK Anti-Doping Agency to attend the Institute of National Anti-Doping Organisations international athletes and leaders’ event as a panel member, the only British athlete to do so.