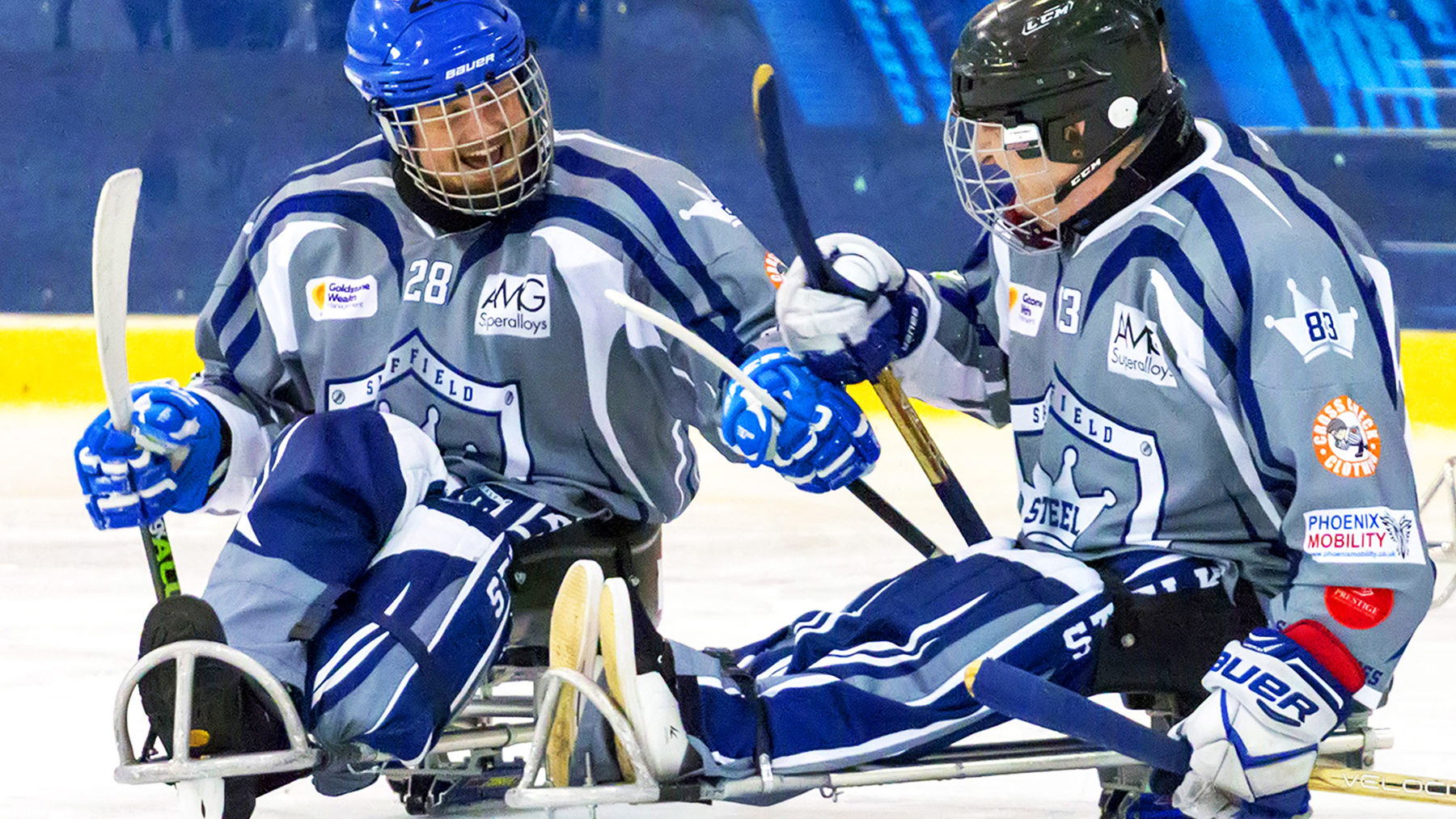 Welcome to the Kingdom… The Sheffield Steelkings Para Ice Hockey Club allows people with any lower body disabilities or impairments to play a fast-paced, physical and highly skilled team sport.

Para ice hockey is being used by Sheffield Steelkings club to get people back into physical activity while improving their mental health. Players have amputations, paraplegia, spina bifida and cerebral palsy as well as post-traumatic stress disorder (PTSD) and other conditions, which sometimes mean mainstream sports are not always possible.

Once players get into the club’s sledges, limitations are forgotten as they enjoy fast-paced freedom of movement. There is also the chance players could represent Great Britain at a future World Championship competition.

Chairman Jake Oakley says: "We know we're just a small club in a little known sport, but we believe we make a big difference to people's lives on a daily basis and we want to get as many people as we possibly can into para ice hockey and the Sheffield Steelkings."

The club was established in 2014 when it had just six players. After joining a British Para Ice Hockey League, the club went up against experienced, fully-staffed teams, including several Great Britain players. After three years of hard work, the Sheffield Steelkings (with a squad of 22 male and female, disabled and able-bodied players) achieved their first win!