Scotland’s first design museum has capped Dundee’s growing global reputation for artistic innovation and excellence, as well as increasing appeal to tourists from all over the world 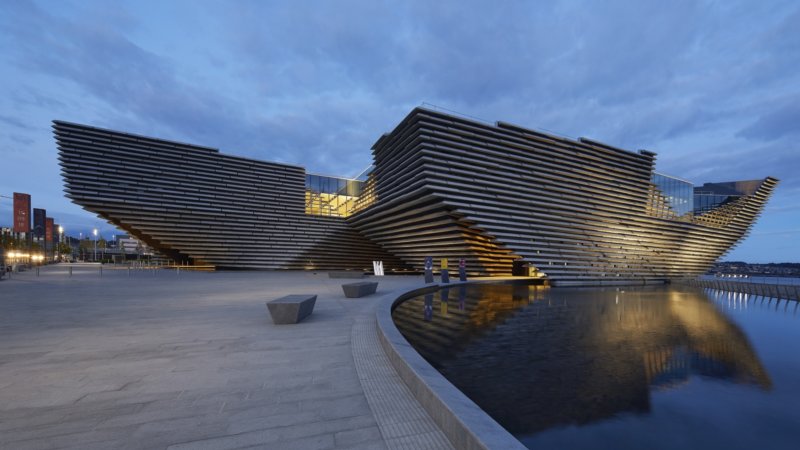 Scotland’s fourth largest city has transformed itself into the country’s “capital of cool” in recent years, thanks to its vibrant arts scene, regenerated waterfront area and top-notch museums.

In the face of the decline of traditional jobs like ship building, whaling and jute building, Dundee has embraced the design industries, making a name for itself with everything from the Beano and computer games to biomedical innovations.

This made the east coast city a natural contender for an exciting new outpost of the V&A, the world’s largest museum of decorative arts and design. 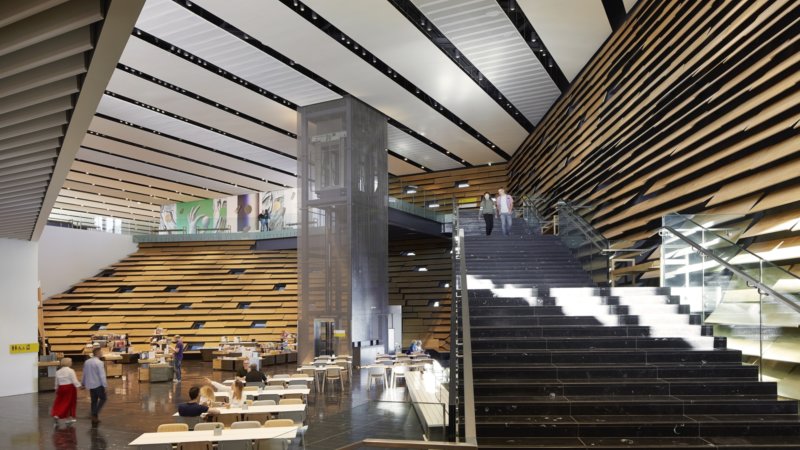 The hotly anticipated V&A Dundee opened in September 2018 to rave reviews and is poised to become one of Scotland’s most popular attractions in the coming years, with half a million visitors expected annually.

National Lottery funding gave a substantial boost to the project, which took four years to build and was also backed by the Scottish government, Dundee City Council and Creative Scotland.

The striking three-storey waterfront building was designed by renowned Japanese architects Kengo Kuma & Associates following an international competition and has been created to be ‘a living room for the city’.

The space is as much social as educational, with the curved concrete walls intended to give the impression of a Scottish cliff face and geothermal energy utilised to make the building as carbon neutral as possible.

The new museum has both an international and national focus, with the Scottish Design Galleries featuring 300 exhibits drawn from the main V&A collections as well as other museums and private collections.

It will also host temporary exhibitions. The first of these focussed on ocean liner design and the next for 2019 will look at videogames as a modern art form.

To find out more about V&A Dundee visit the website:
https://www.vam.ac.uk/dundee