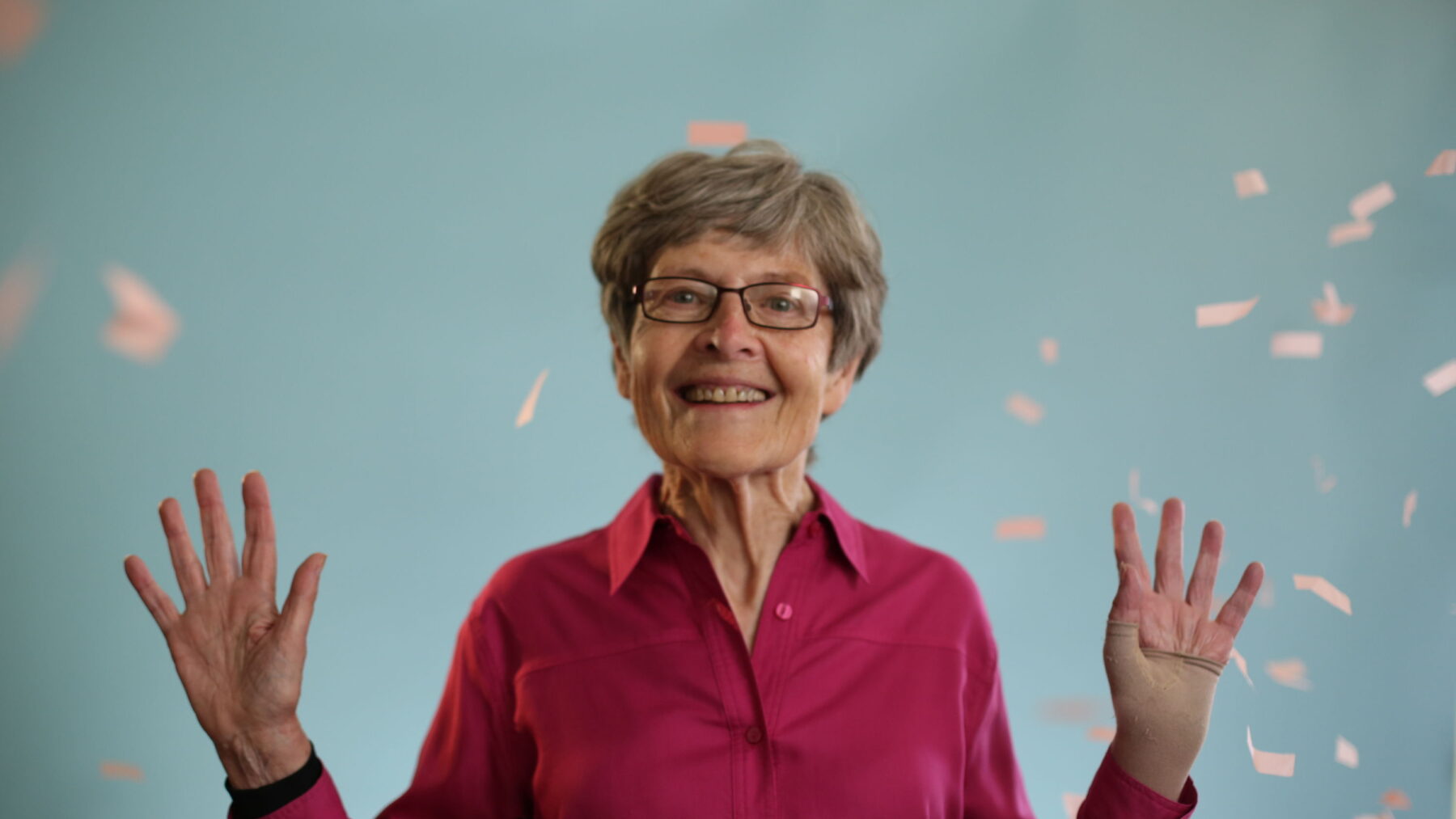 Katherine is a superstar volunteer who drove an ambitious bid to turn a former hospital into a vibrant community centre and has helped to keep all ages engaged during the pandemic. 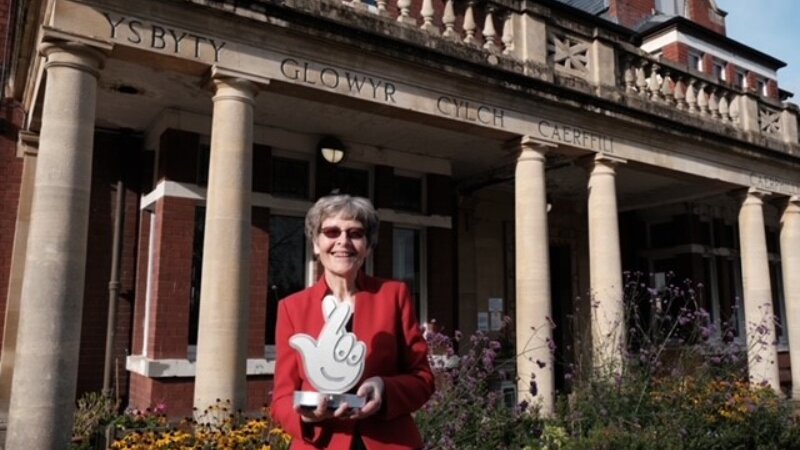 Katherine, 72, is secretary of Caerphilly Miners' Centre for the Community, and the driving force behind saving this former hospital - where many generations of South Wales families had their babies - for the benefit of the next generation. The original wing, The Beeches, was once a mansion owned by a wealthy mining contractor, but bought in 1919 by local miners who wanted to turn it into a hospital, using money collected via weekly contributions from their wages.

When plans to close and demolish it were announced 15 years ago, former town planning consultant Katherine went door-to-door to persuade people to fight to save The Beeches building. The mum-of-two, who lives a short walk away and gave birth to both her daughters at ‘The Miners’, helped to establish Caerphilly Miners’ Centre group in 2008, shortly after she overcame treatment for cancer. After a 99-year lease was secured, The Beeches was refurbished and opened in 2015, aided by Lottery funding.

Today, Caerphilly Miners’ Centre is a place for all ages, with a packed calendar of classes and groups, from Welsh classes and children’s crafting, to chair exercise and gardening. During the pandemic, they found innovative ways to take activities online or adapt them for the outdoors. Katherine even went round older members to show them how to use Zoom.

She says the centre has been as much a lifeline for her as it is for the rest of the community, giving her purpose after she was widowed in 2018. “It’s like a full time job but it motivates me and gives me a reason to get up and out,” she says. “I’m so proud of how far we’ve come and the community we’ve built.”