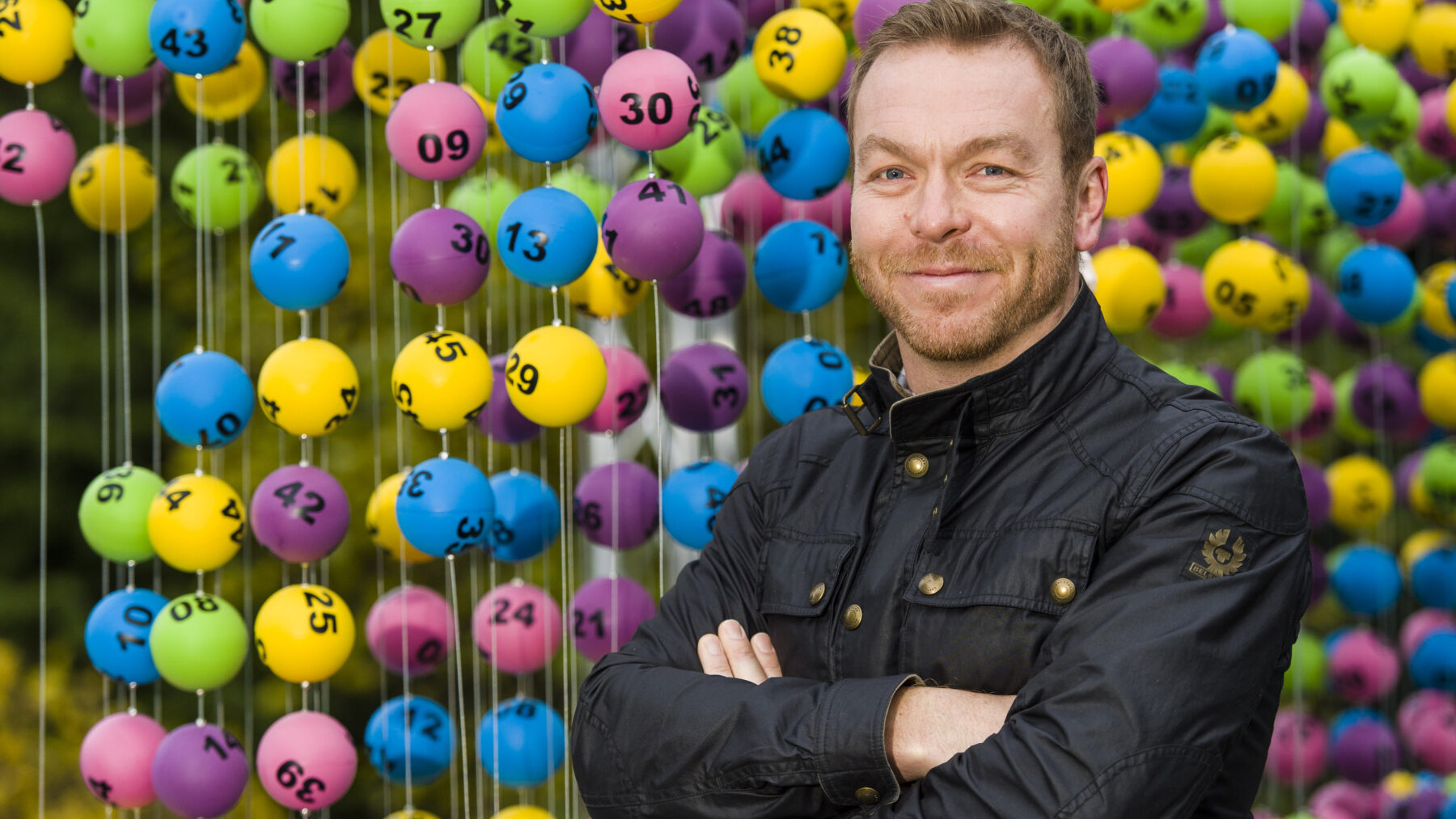 This year, the National Lottery is celebrating its 27th birthday by asking the nation what is most important to them in their communities. We teamed up with a host of famous faces to unveil four striking installations across London, Cardiff, Edinburgh and Antrim to inspire and spark positive change in our communities.

Included in the artwork are unique objects, including dancing shoes and a sewing kit that represent four Scottish projects which have benefited from National Lottery funding:

Hear Me Out is a project launched during Dundee Pride in 2019 in partnership with McManus Galleries in which young people used creative dance to connect with communities and explore social issues. Led by their artistic director – award winning choreographer, Thomas Small, who was appointed as BBC Radio 2’s first artist in residence in 2015, Hear Me Out is a project by Dundee-based charity Shaper/Caper.

Jiggly Joggers is a Glasgow community-based walking, jogging, and running network specifically for women looking to get active. The founder Elaine Leitch initially started the group to encourage women to get active and create a safe space for all women to enjoy exercising – no matter their size, shape, or ability.

Sewing2gether All Nations is a weekly group for English language learners based in Paisley. The group have created a supportive and inclusive community in which asylum seekers, refugees and new Scots can learn to sew and practice conversational English. They can also receive advice and practical support to participate in other activities within the local community and help them to move on to other opportunities.

Licketyspit is an early-years theatre company based in Glasgow that uses ‘Storyplay’ – their drama-led play approach – to bring together families and communities and help children’s development. The company consists of various strands including Porridge & Play which inspires children and their parents to embrace play and imagination. 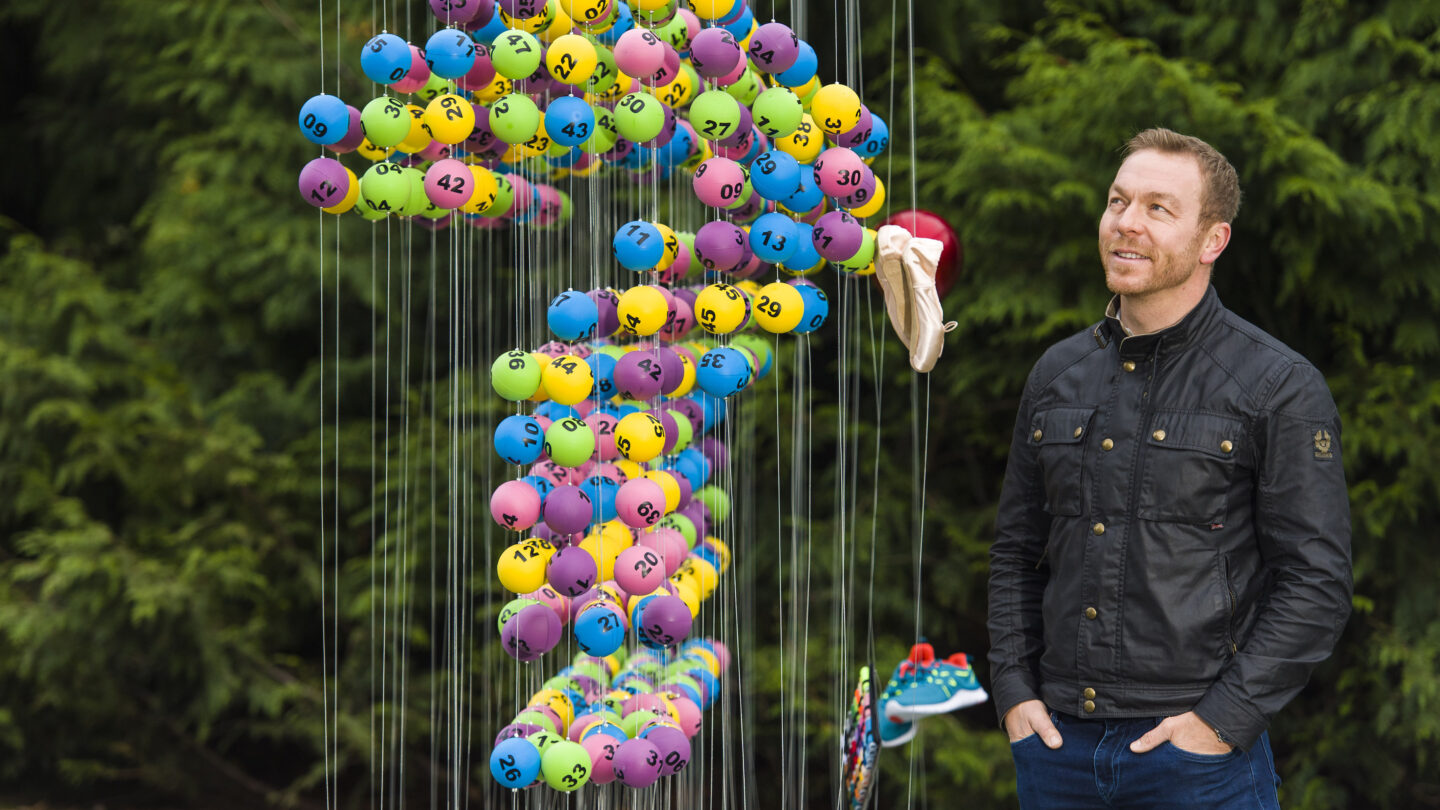 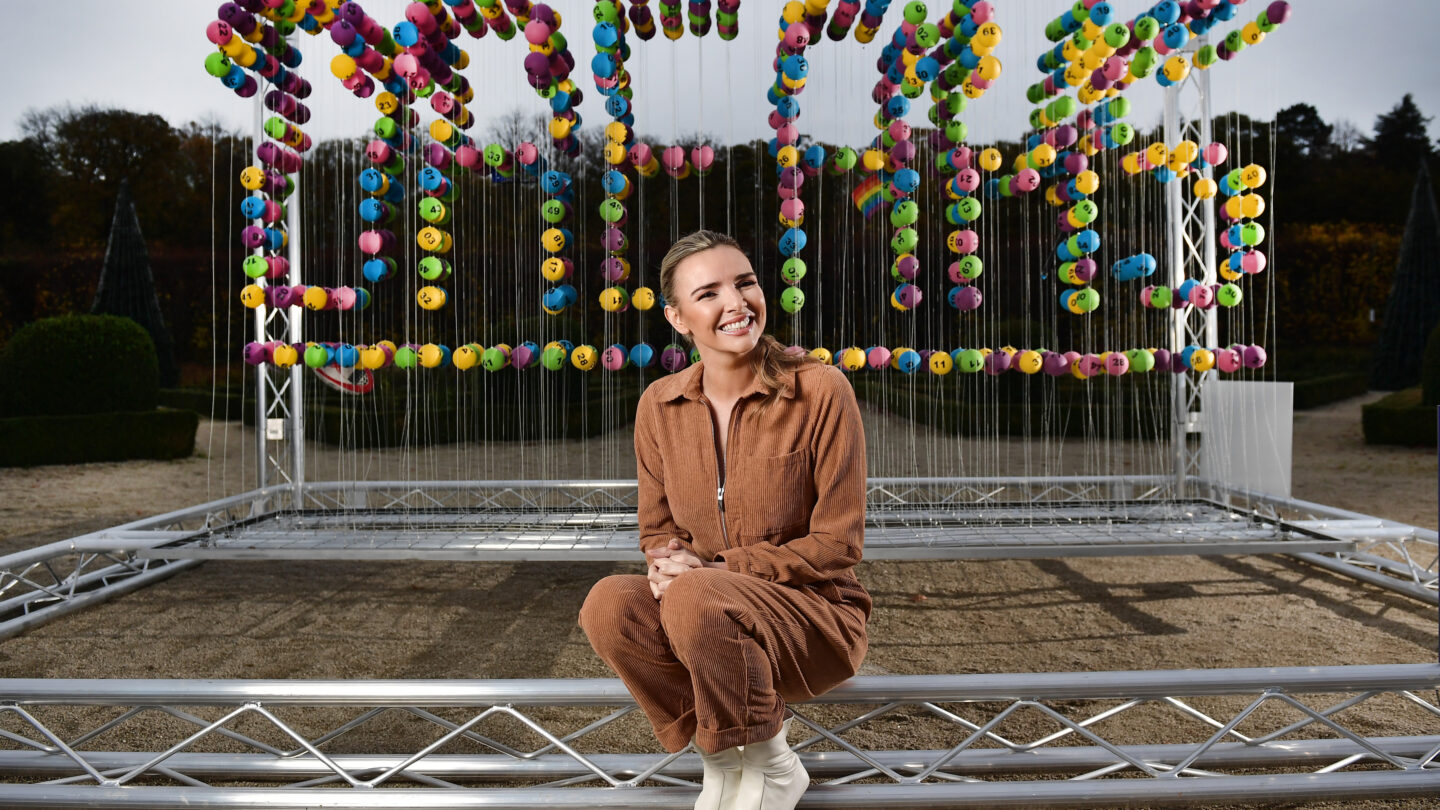 Love Island 2021 winner Liam Reardon has unveiled a striking new installation at the Wales Millennium Centre in Cardiff that has been commissioned by The National Lottery to inspire change and to encourage the public to think about how they might use some of the £30million raised for good causes each week in their own communities. 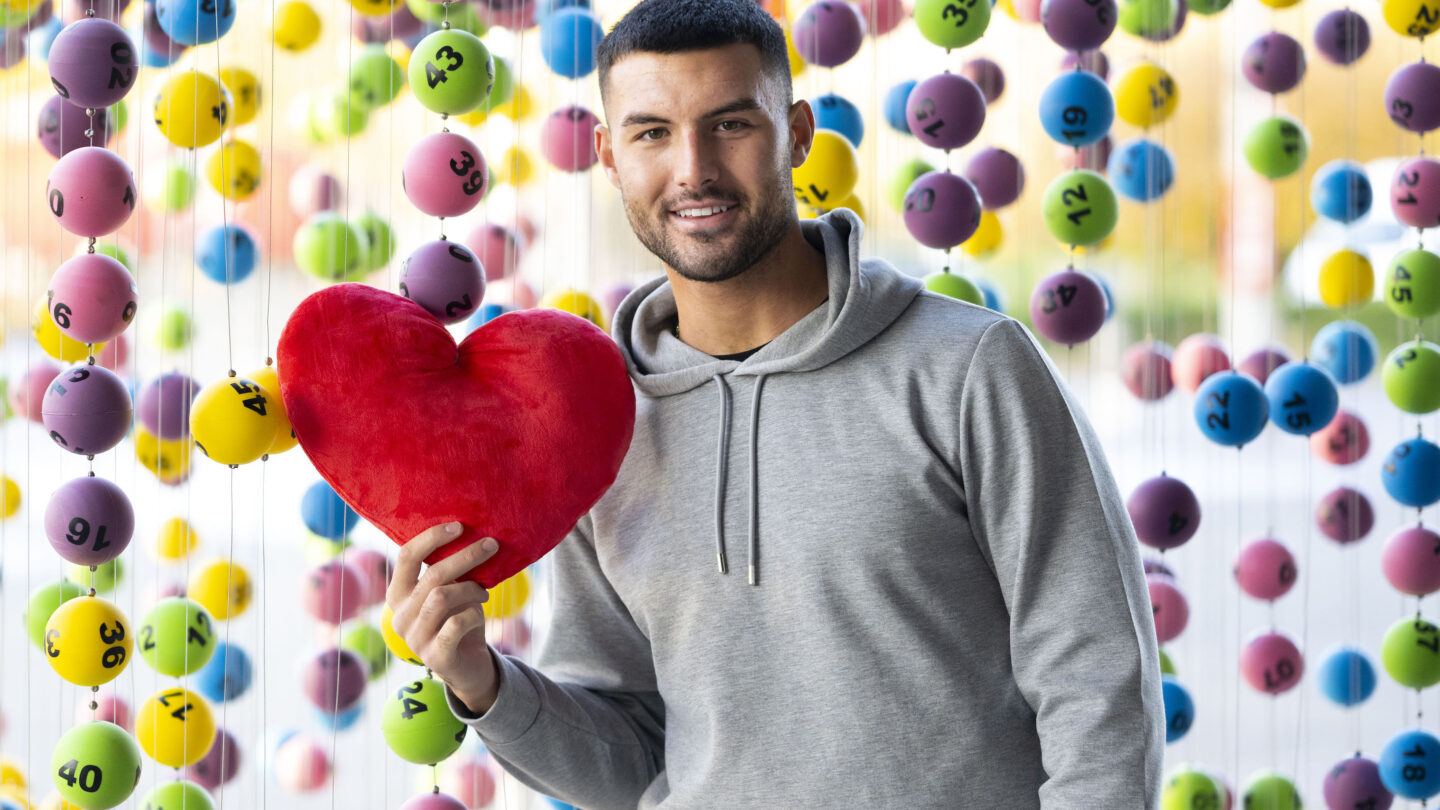 A host of famous faces, including Alexandra Burke, Sir Chris Hoy, Nadine Coyle and Liam Reardon, have teamed up with The National Lottery to unveil four striking installations across London, Cardiff, Edinburgh and Antrim to inspire and spark positive change in our communities. 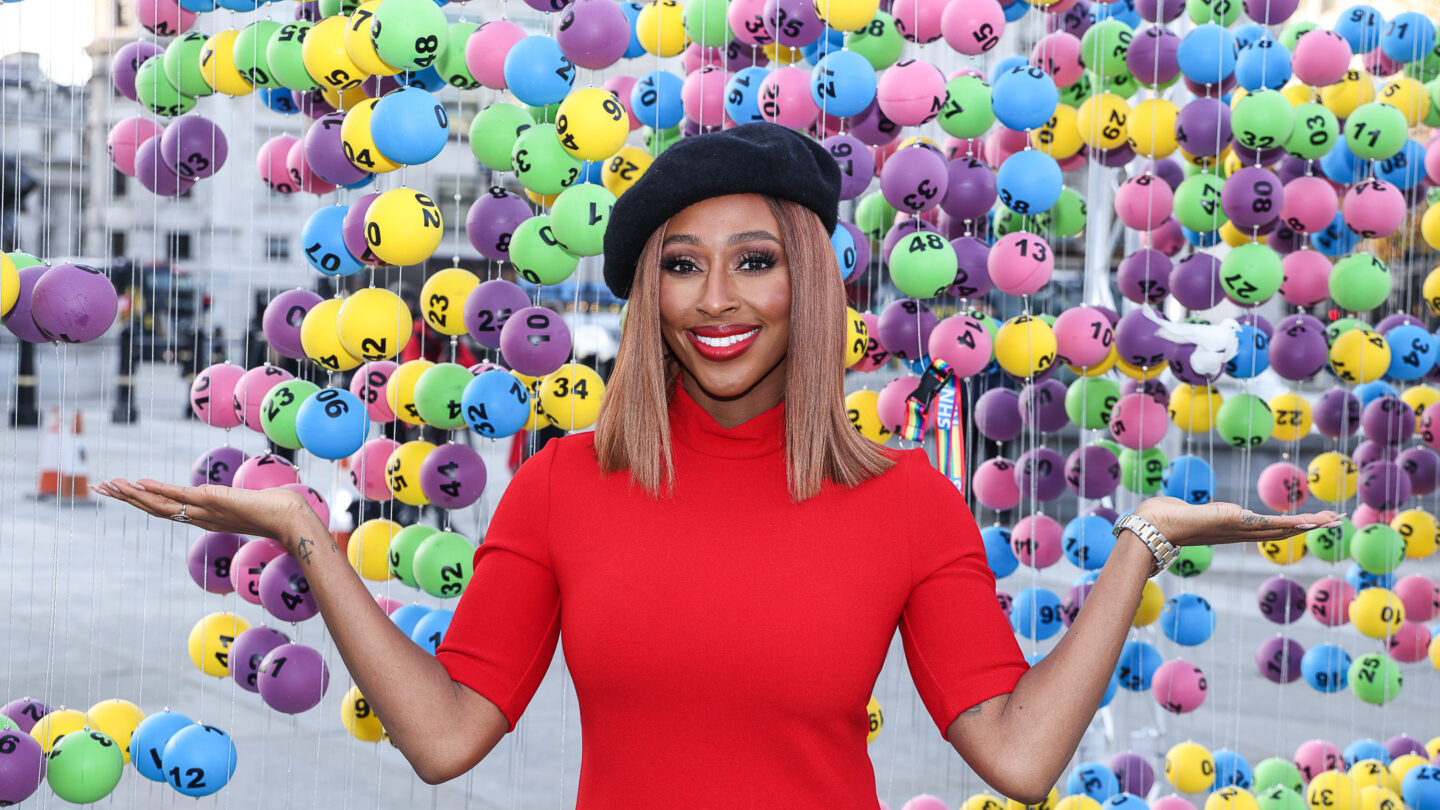