From childhood homes to stages and stadiums, get closer to those who have made their mark on British history.

Thanks to National Lottery Open Week, you can snap up special offers at the attractions and venues that have played a part in the lives of the world’s most celebrated figures, both past and present. We’ve rounded up a few you can visit during Open Week…

Insider fact: Referred to as "the Home of England Rugby”, Twickenham Stadium is where England rugby legend, Jonny Wilkinson, set a record for the highest tally of international points in a six nations match. Aside from sporting events, the stadium has also hosted concerts for world-renowned artists including Rihanna, Iron Maiden, Bon Jovi, U2, Beyoncé and The Rolling Stones, to name but a few.

Insider tip: The World Rugby Museum, located in the South Stand of Twickenham Stadium, houses the most extensive collection of rugby football memorabilia in the world. Not to be missed by any dedicated rugby fan!

Insider fact: Shakespeare’s New Place is the site of Shakespeare’s family home where he lived from 1597 – 1616. One of the largest houses in the borough of Stratford-upon-Avon, it was where he wrote his later plays, including The Tempest.

Insider tip: At the focal point of Shakespeare’s New Place, a circle of Hornbeams marks the position of the original hall. Here visitors can find His Mind’s Eye – an impressive Hawthorn tree and sphere cast in bronze representing the powerful impact of Shakespeare’s creative vision.

Insider fact: World-famous actors such as Colin Firth, Jude Law, Rupert Everett, Kenneth Branagh and Dawn French have all graced the stage of Greenwich Theatre. Oscar winning Dame Helen Mirren is a patron of the theatre and has performed both in person and virtually (over lockdown) .

Insider tip: Children aged 3-12 can sign up to become a ‘Greenwich Gremlin’ for free and receive exclusive offers and competition prizes.

Offer: Free entry – 23rd- 25th March 2022
Insider fact: While living in 48 Doughty Street, Dickens finished writing The Pickwick Papers, wrote Nicholas Nickleby and most famously of all, Oliver Twist. These publications made Dickens an international celebrity, even Queen Victoria was a fan.

Insider tip: Check out the wooden armchair in one of the bedrooms, which is not all it appears to be. The seat opens to reveal a chamber pot underneath. In fact, this commode chair, as it is called, belonged to Charles Dickens himself. 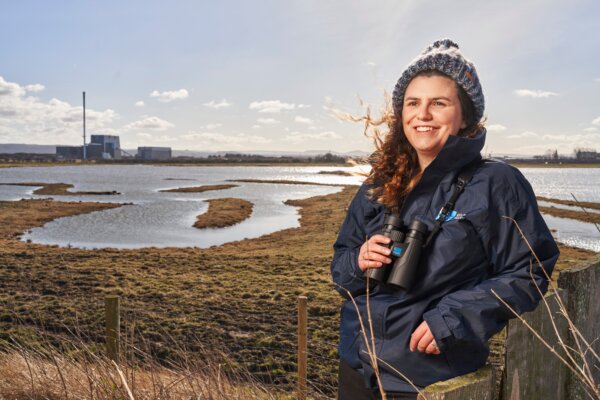