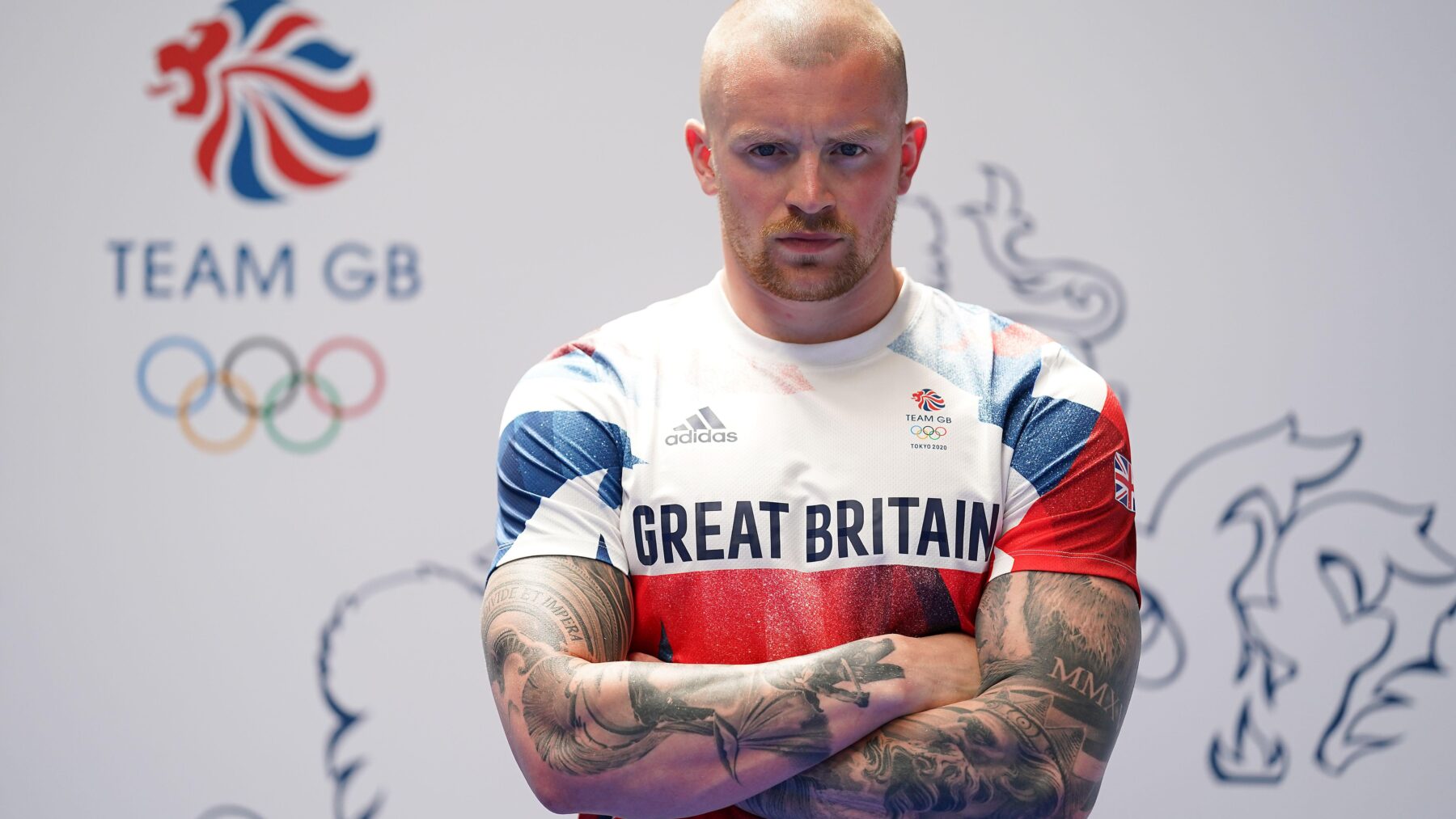 Adam Peaty won the 100th gold medal since National Lottery-funding began with his performance in the 100m Breaststroke final at the Tokyo Olympic games. He is now the greatest breaststroke swimmer in history, and the first British swimmer to defend an Olympic title after his gold medal win at the Rio Olympic games in 2016. Following this victory, he went on to win another gold medal in the 4 x 100m mixed medley, and a silver medal in the 4 x 100m men’s medley.

He first emerged as a star in 2014 when, after taking three medals at the Commonwealth Games, he shone at the European Championships in Berlin to claim four gold medals and clinch the 50m breaststroke world record in the process. In 2015, he claimed three gold medals at the World Championships in Kazan and once again set a world record over 50m, backing this performance up with two golds and a silver in Budapest two years later – including two more world records over 50m. In the wake of his triumphs in Rio, Adam became the most successful British male swimmer at a World Championships in Budapest in 2017 after claiming a fifth world title – he broke the world record twice en route to the 50m breaststroke title while also winning the men’s 100m breaststroke, as well as silver in the men’s 4x100m medley relay.

And there was no stopping him in 2019 either, as hewon three more world titles, completing the triple-double of individual breaststroke golds with wins in the 50m and 100m. In the second of those events, he broke his own world record, becoming the first man to swim under 57 seconds, in an event where no-one else had even cracked 58.

While 2020 was initially meant to give Adam the chance to defend his Olympic crown, that ambition was put on hold by Covid-19. Instead, he and partner Eiri Munro welcomed a baby boy, George-Anderson Adetola Peaty into the world on September 11.

Inspired by Adam Peaty? Apply for funding to support your own community. Search for funding