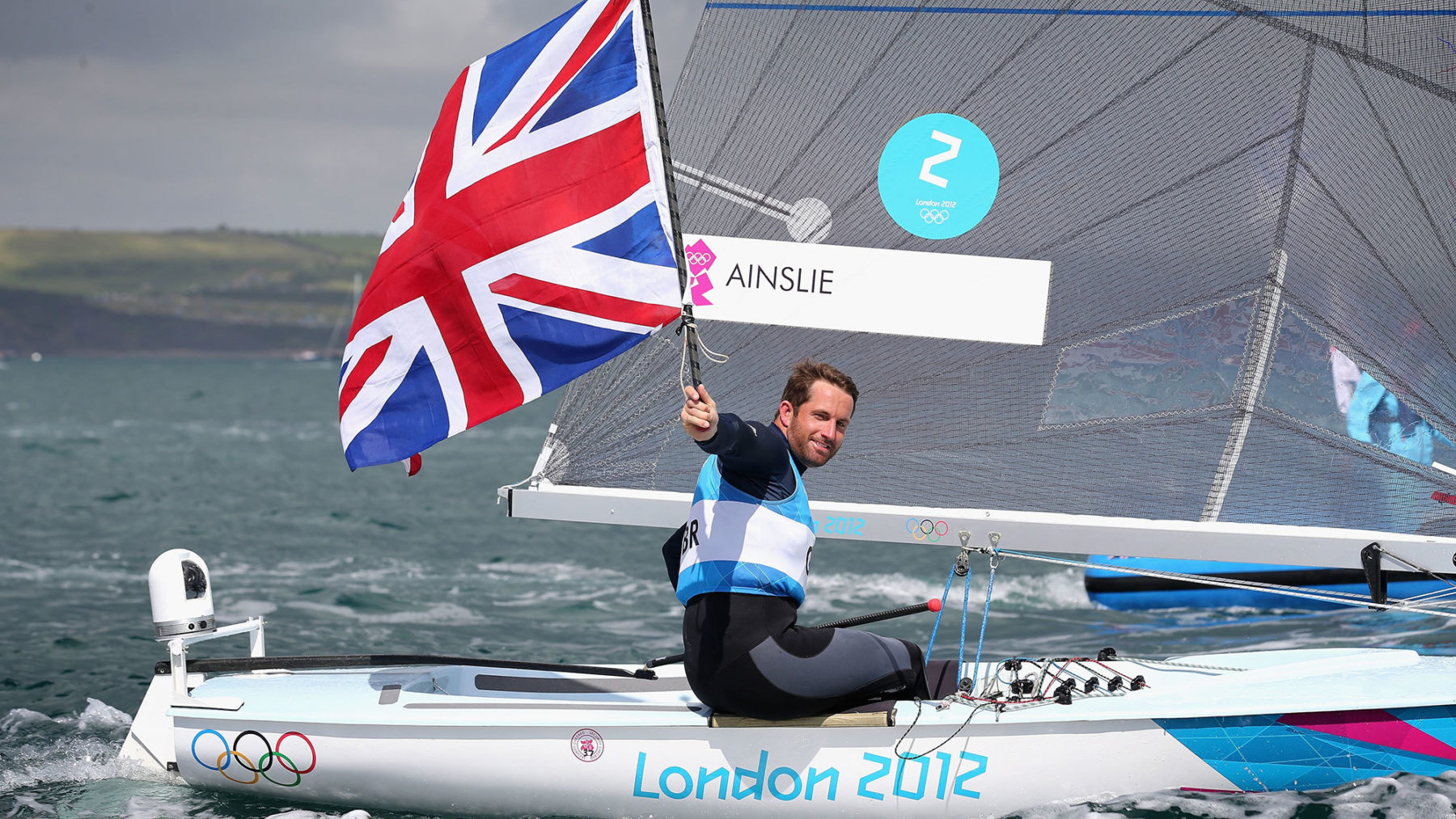 Sir Ben Ainslie is the most successful Olympic sailor of all time, he has competed and medalled at five Olympic games.

Sir Ben Ainslie is the most successful Olympic sailor of all time, he has competed and medalled at five Olympic games. At his first-ever Olympic Games, aged 19, he won an Olympic silver medal and went on to establish himself as the world’s best by winning consecutive gold medals at the next four Olympic Games.

Following his historic Olympic achievement, Ben had the honour of being nominated as flag bearer for the London 2012 Olympic Closing Ceremony.

As well as the Olympics he is an eleven-time World Champion, nine-time European Champion and four-time World Sailor of the Year.

He started sailing at the age of eight and first competed at the age of ten. His first international competition was aged twelve in 1999.

In January 2013 Ben was knighted, a day he describes as ‘the proudest moment of my career’.

Inspired by Ben Ainslie? Apply for funding to support your own community. Search for funding