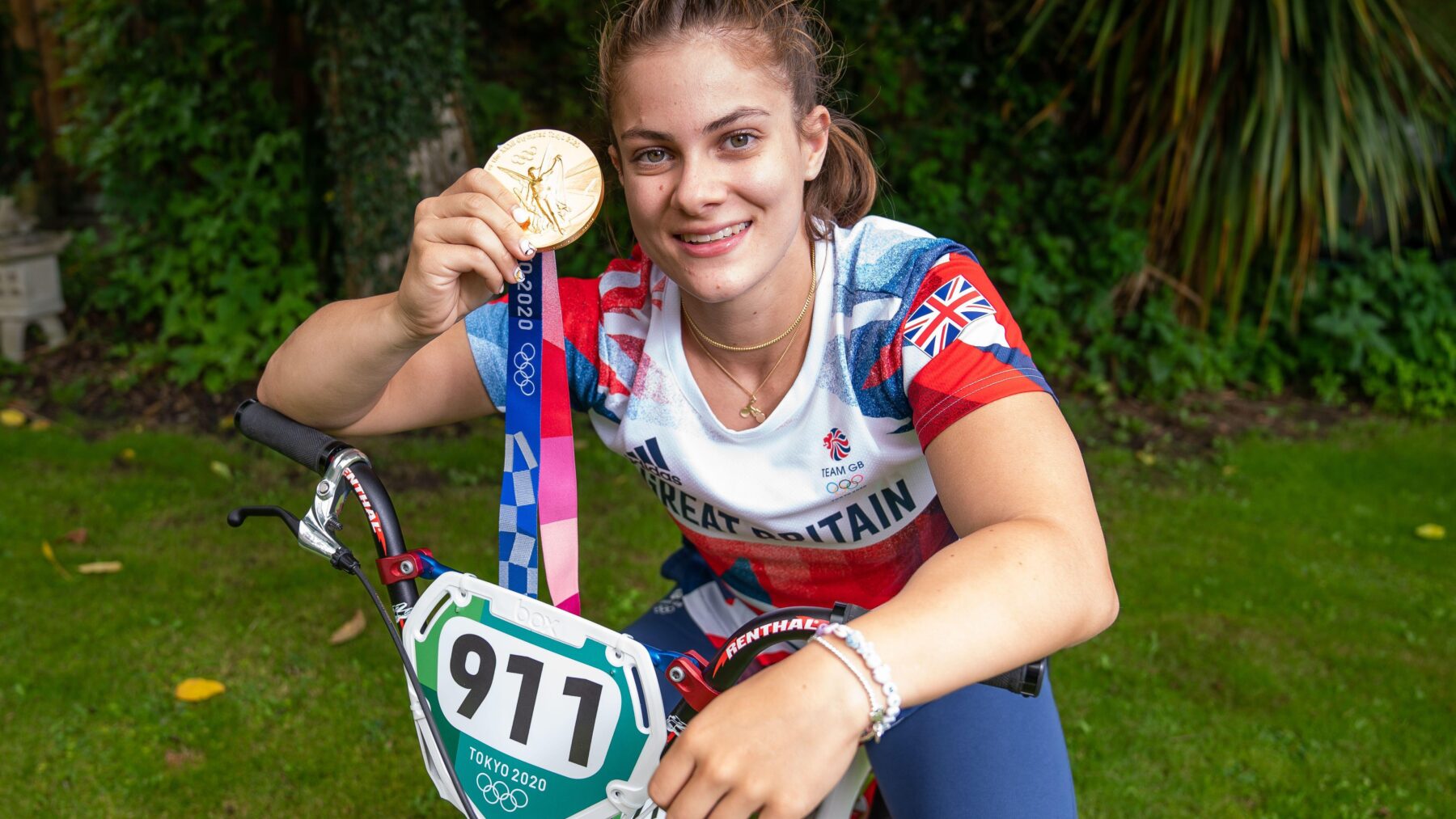 Having discovered the discipline at the age of nine, Shriever started training with local club Braintree BMX, the beginning of a career that saw her crowned junior world champion in 2017 and Team GB’s first ever Olympic gold medal in female BMX riding.

Beth first burst onto the international stage in 2016, with a number of strong performances at junior level, form she continued into the next season with victories in the BMX UEC European Cup junior races in Zolder, Belgium, and Erp, Netherlands.

In July 2017, at the Junior World Championships, Beth more than compensated for having crashed out of the same championships 12 months earlier, winning every one of her five races on the way to the final, before timing a late burst to perfection to claim the rainbow jersey ahead of Australia's Saya Sakakibara.

The 2018 season saw Beth move up to senior elite level where she was instantly competitive, capping a solid debut season with her first World Cup victory, in Heusden-Zolder, Belgium, in May. Making her first appearance in the senior World Championships, Beth finished 17th a month later in Baku, Azerbaijan. Shriever improved that World Championship position by two places in 2019, in Heusden-Zolder, as she continued to gain valuable experience, and encouraging results, at European and World levels.

Inspired by Beth Shriever? Apply for funding to support your own community. Search for funding