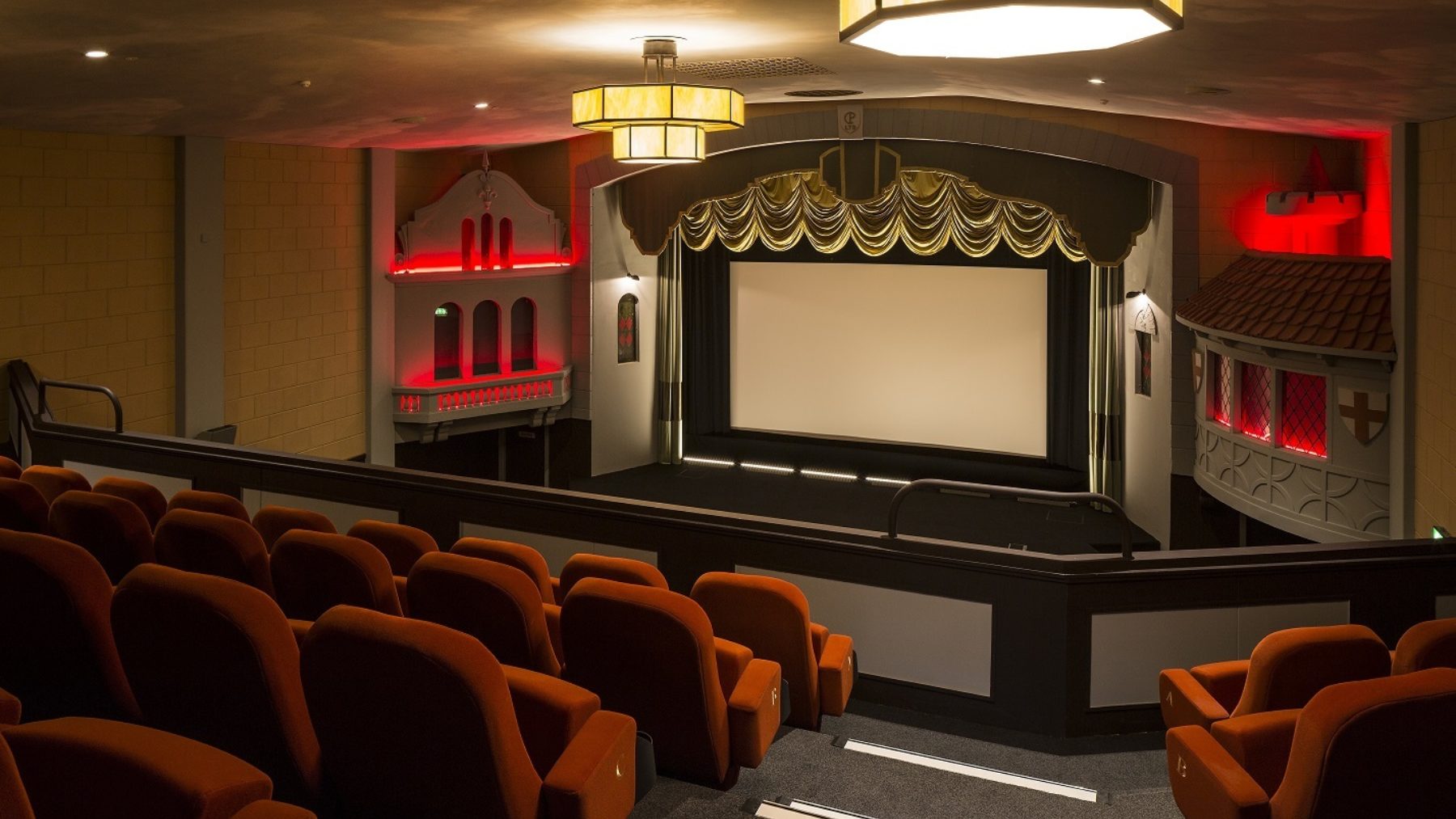 Campbeltown Picture House is one of Europe's most historic cinemas - and one of the first to be purpose-built in Britain. It was returned to its former glory after a £3.5 million restoration, and reopened in 2017.

Campbeltown Picture House, one of Scotland’s earliest purpose-built cinemas, opened in 1913. Back then, the town was home to more than 40 whisky distilleries and there was plenty of money to build an elegant Art Nouveau structure created by the celebrated cinema designer Albert V Gardner.

A breakthrough came in 2016 when a £3.5 million restoration and extension project got underway with the help of National Lottery funding.

The renovated, extended Picture House is an artful blend of old and new. The café, education rooms and second screen are additions, but the main screening room is a faithful reproduction of the ‘atmospheric’ style of décor popular in the 1930s.

Inspired by Campbeltown Picture House? Apply for funding to support your own community. Search for funding