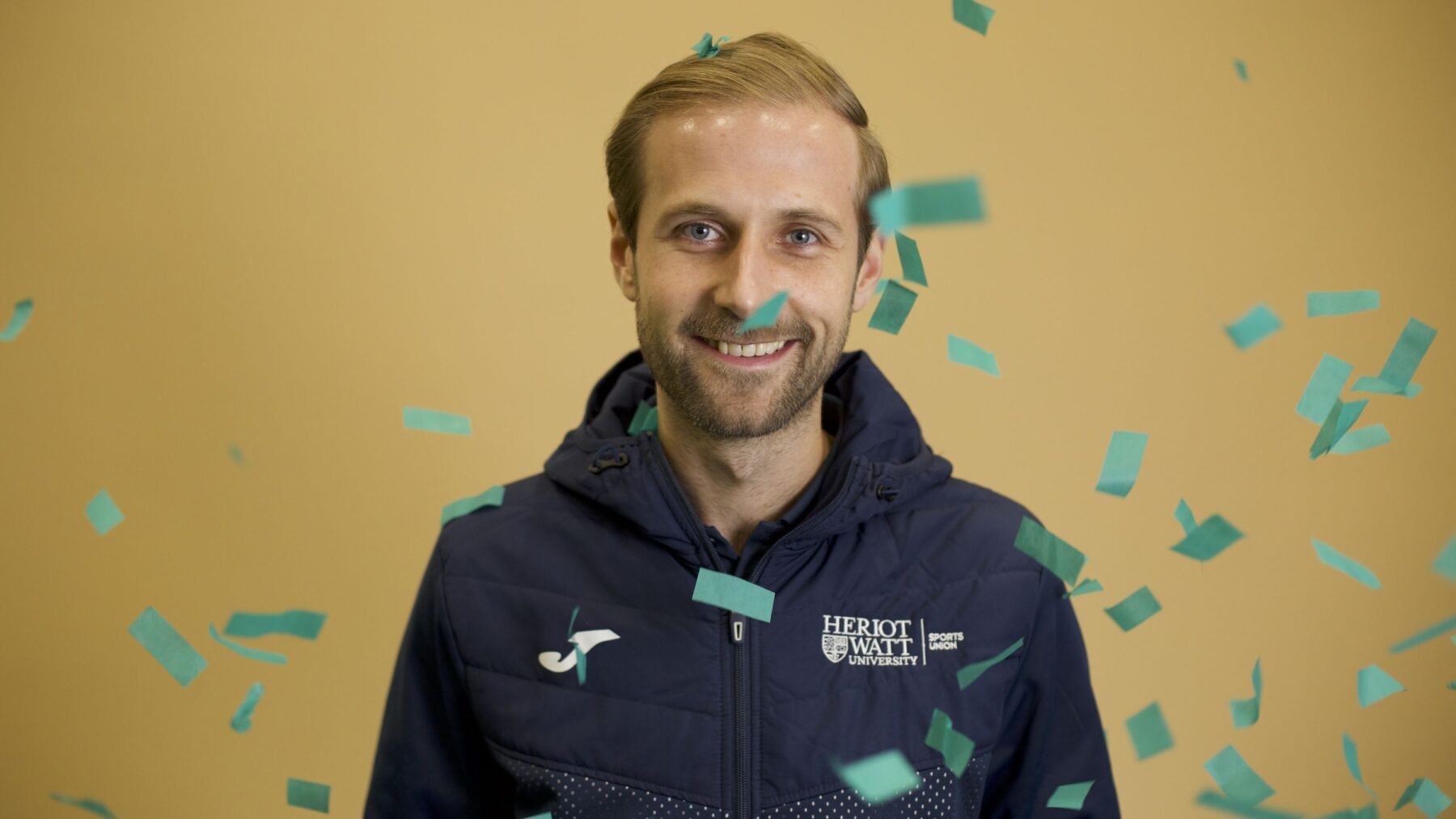 Chris is a runner who lost his mother to suicide shortly after losing his father to cancer, and tackled his grief with sponsored runs for mental health and suicide prevention charities. 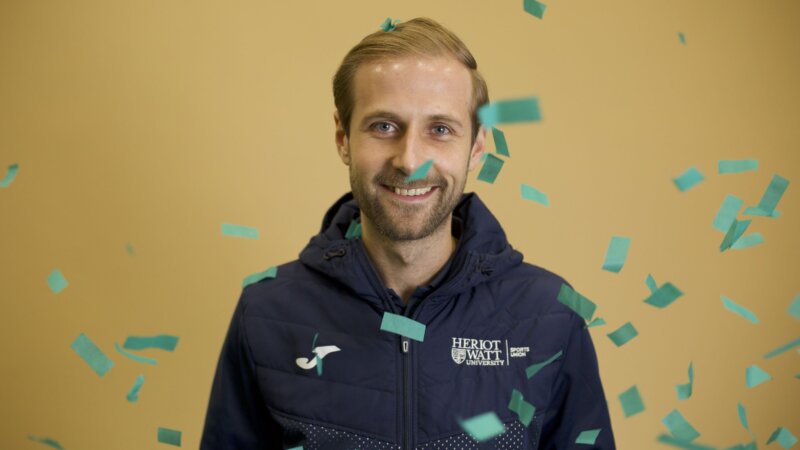 Sports development professional Chris, 30, first started running after his father Robin was diagnosed with terminal bowel cancer in the summer of 2018. It was his way of coping with the emotional toll of the diagnosis while also looking after his own wellbeing. When Chris lost his father a year later, exercise also became a way of helping him stay positive and feel “alive”.

But Chris’s world was once again “shattered” when his mother Hilary, who had been the main carer for her husband, took her own life in January 2020. Despite repeated attempts from Chris and his siblings to help with her poor mental health, including “difficult conversations”, a stint in hospital and support from mental health services, she was unable to cope with her loss.

With the anniversary of her death approaching, Chris - who is a former Sport Scotland Young People’s Sports Panel member - devised a challenge to distract him from the difficult milestone, while also fundraising to support the charities who helped him. He pledged to run 10km a day for 28 days, culminating in a group run with loved ones on the final day.

This last event was cancelled due to the pandemic, but he encouraged people to undertake their own 10k walk, run or cycle in memory of Hilary. Several friends and family also joined Chris at various stages, with some even using FaceTime to join for a run from afar. Chris credits their support with helping him achieve a personal best on the final day of the challenge.

The father-of-one says: “It has been an incredibly tough time for me and my family. I wanted to give back, while also helping get through the anniversary. I wish no one has to go through what we have, but I am keen to show there is a way through the most difficult of times by looking after your own mental health.”

Chris’s efforts raised more than £20,000 for charities Back Onside and Survivors of Bereavement by Suicide (SOBS), the latter of which has received multiple grants from The National Lottery Community Fund to support its work.

Inspired by Chris Sellar? Apply for funding to support your own community. Search for funding