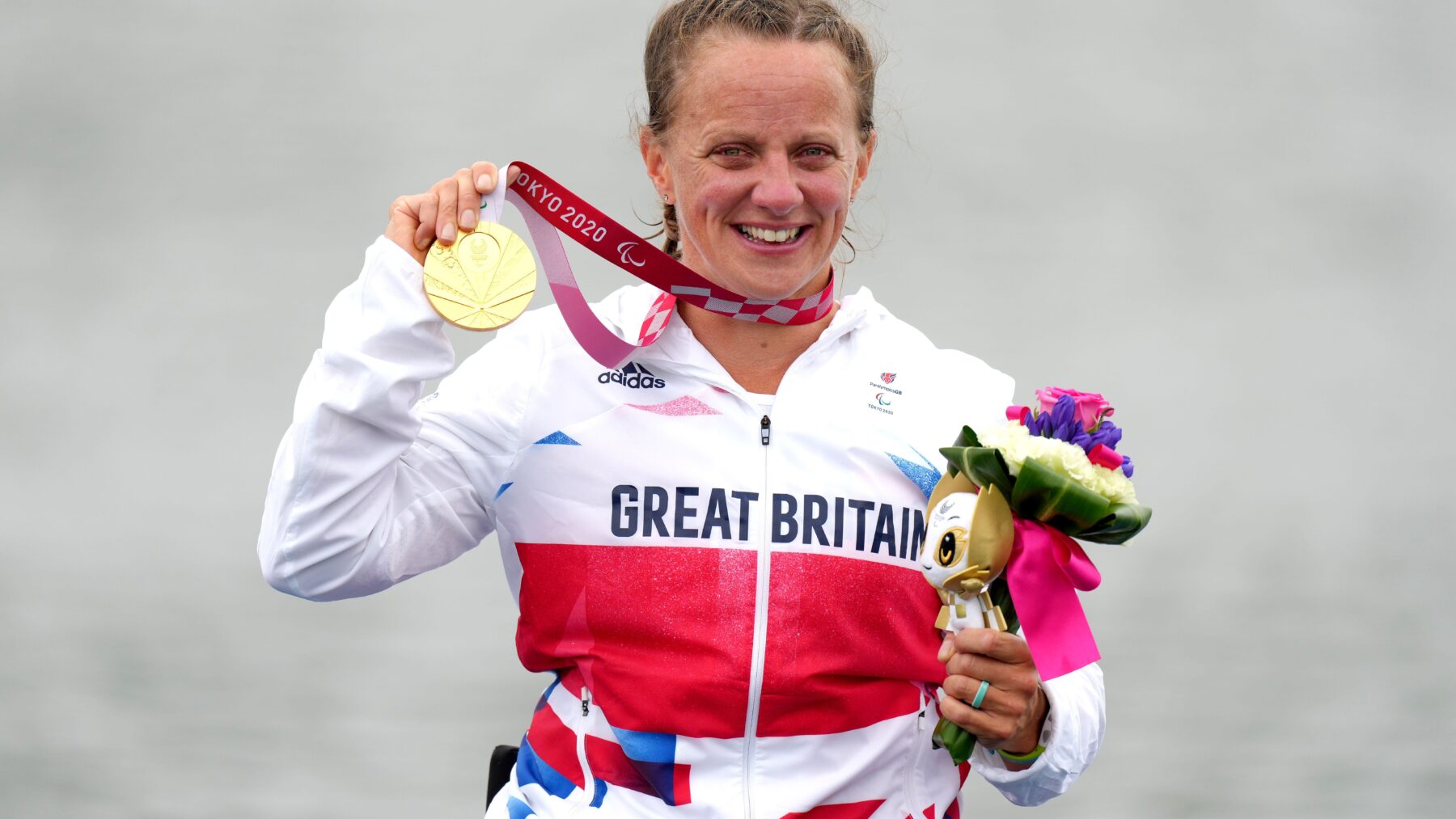 In 2012 Emma represented Great Britain in the GB Sitting Volleyball Team at the London Paralympic Games. After the Games she embarked on a mission to find a sport that would give her a chance to be the best she could be and found canoeing was the answer.

Emma grew up in Watford and throughout her schooling was very active, excelling at hockey. When she was 18, she went on a GAP year to Australia and contracted a virus that initially paralysed her and left her with irreparable damaged nerves in her legs. Despite this life changing event Emma was determined to pursue her chosen career as a PE teacher; studying Sports Science and gaining a PGCE in secondary PE, she started work in West Sussex in 2004.

In 2017 Emma achieved the Paracanoe ‘Grand Slam’ holding the Paralympic, European and World titles within the calendar year when she became Paralympic Champion in the KL2 200m at Paracanoe’s debut at the Rio 2016 Paralympics.

Inspired by Emma Wiggs? Apply for funding to support your own community. Search for funding