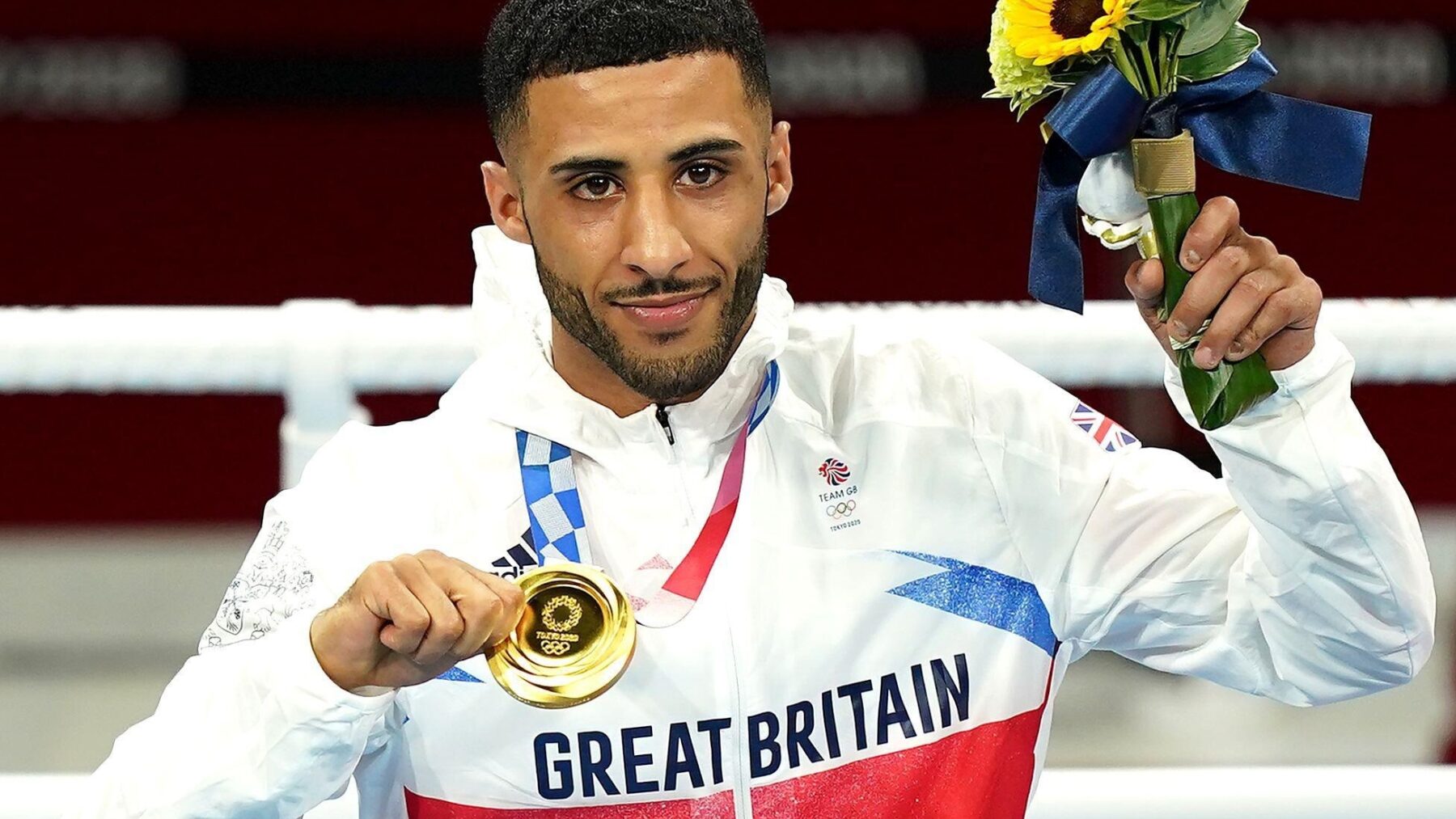 Galal – a man whose first love was football – has given Birmingham its first Olympic boxing gold medal. The flyweight once again represented Team GB boxing at the Games, having since won Commonwealth gold in Gold Coast back in 2018.

Galal comes from a boxing family, the younger brother of Kal and Gamal. Kal represented GB at the Beijing Olympics and has since become WBA super-flyweight champion.

Gala spent his early 20s working in a Land Rover factory, shifting boxes and detesting his work. Those around him continually offered words of encouragement about his prospective boxing career but he lacked the self-assurance that radiates from him now. He did not believe he could do it – five years later he stood on the world’s greatest sporting stage, with a gold medal around his neck.


Galal’s other notable career highlight was a bronze medal at the European Championships in Minsk two years ago.

Inspired by Galal Yafai? Apply for funding to support your own community. Search for funding