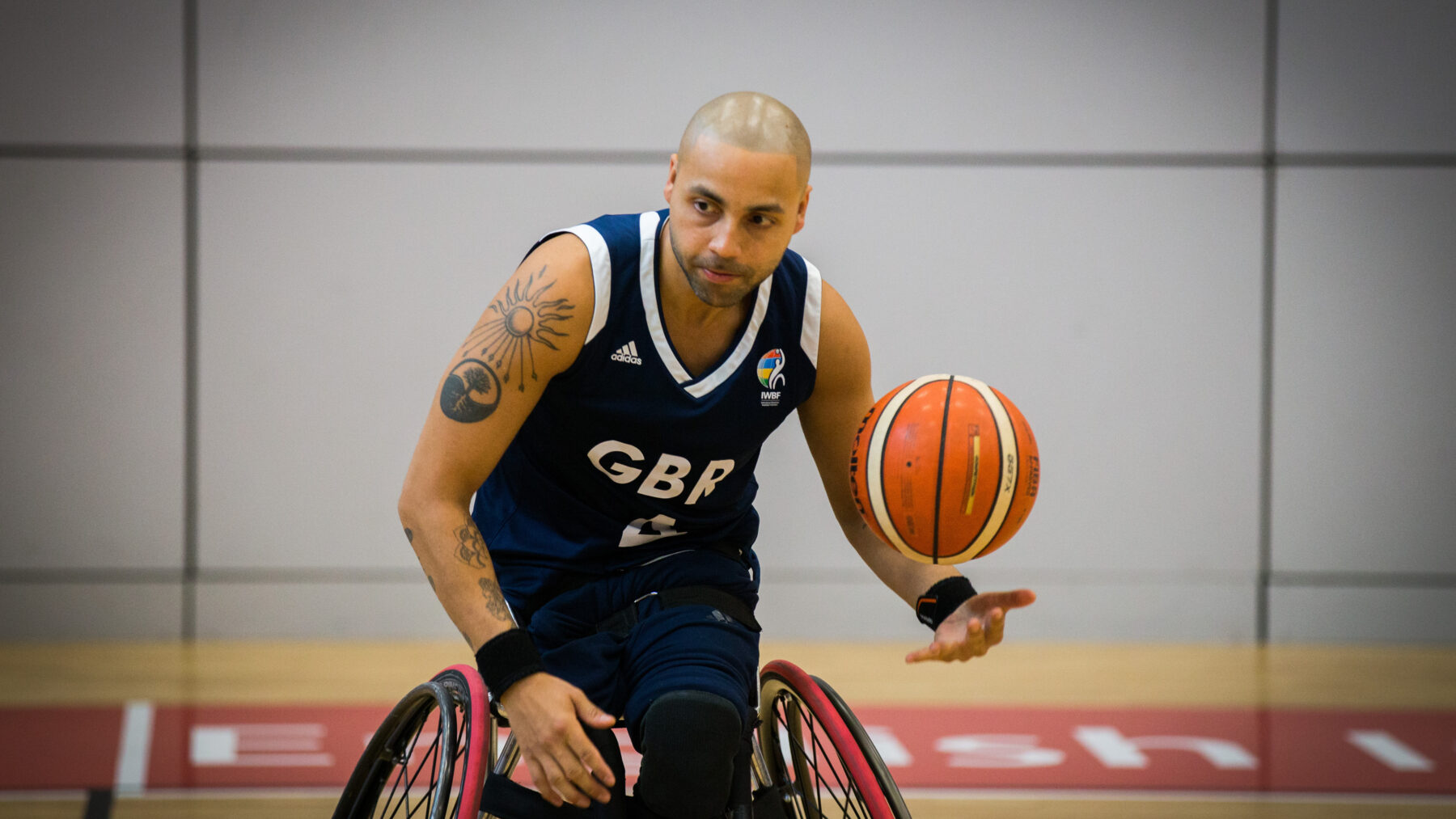 On the final day of competition at the Tokyo Paralympics there was time for one more British hero to take centre stage: Gaz Choudhry.

The 36-year-old came into the wheelchair basketball tournament as one of the key figures in the men’s team. On the eve of the Games he found himself having to assume an even greater responsibility, that of player-coach, when he became the last-minute replacement after full-time coach, Haj Bhania, tested positive for Covid just as he was set to leave for Japan.

With plans up in the air, preparations in disarray, and a whole wave of new expectations on his shoulders, Choudhry dug in. There was barely a match in Britain’s run to the semi-finals that didn’t involve them having to come from behind to win, and barely a quarter in which Choudhry didn’t step up to score his share of the points.

After the disappointment of defeat to the host nation Japan, it proved to be the case again on Sunday as Choudhry top-scored in Britain’s 68-58 victory over Spain to claim a second consecutive bronze medal in the competition.

At just 10-years-old, Gaz had his right leg amputated due to osteosarcoma, bone cancer; two years later, the keen sportsperson’s life changed after being introduced to wheelchair basketball by Gordon Perry at a British Wheelchair Basketball roadshow.

Gaz has been an integral part of the GB Men’s Squad since his debut for the team at the 2009 BT Paralympic World Cup, winning four European titles, a World title and a Paralympic bronze medal. It was in his home city of London where Gaz made his debut for ParalympicsGB at London 2012.

European titles would follow in 2013 and 2015, including qualification for the Rio 2016 Paralympics, where he was part of the men’s team which brought home the bronze medal.

After claiming European silver in 2017, Gaz and the GB Men’s team made history in 2018 as the first GB team to secure the World Championships title. 12 months
later and another international title was added to Gaz’s medal haul, a fourth European gold medal.

Inspired by Gaz Choudhry? Apply for funding to support your own community. Search for funding