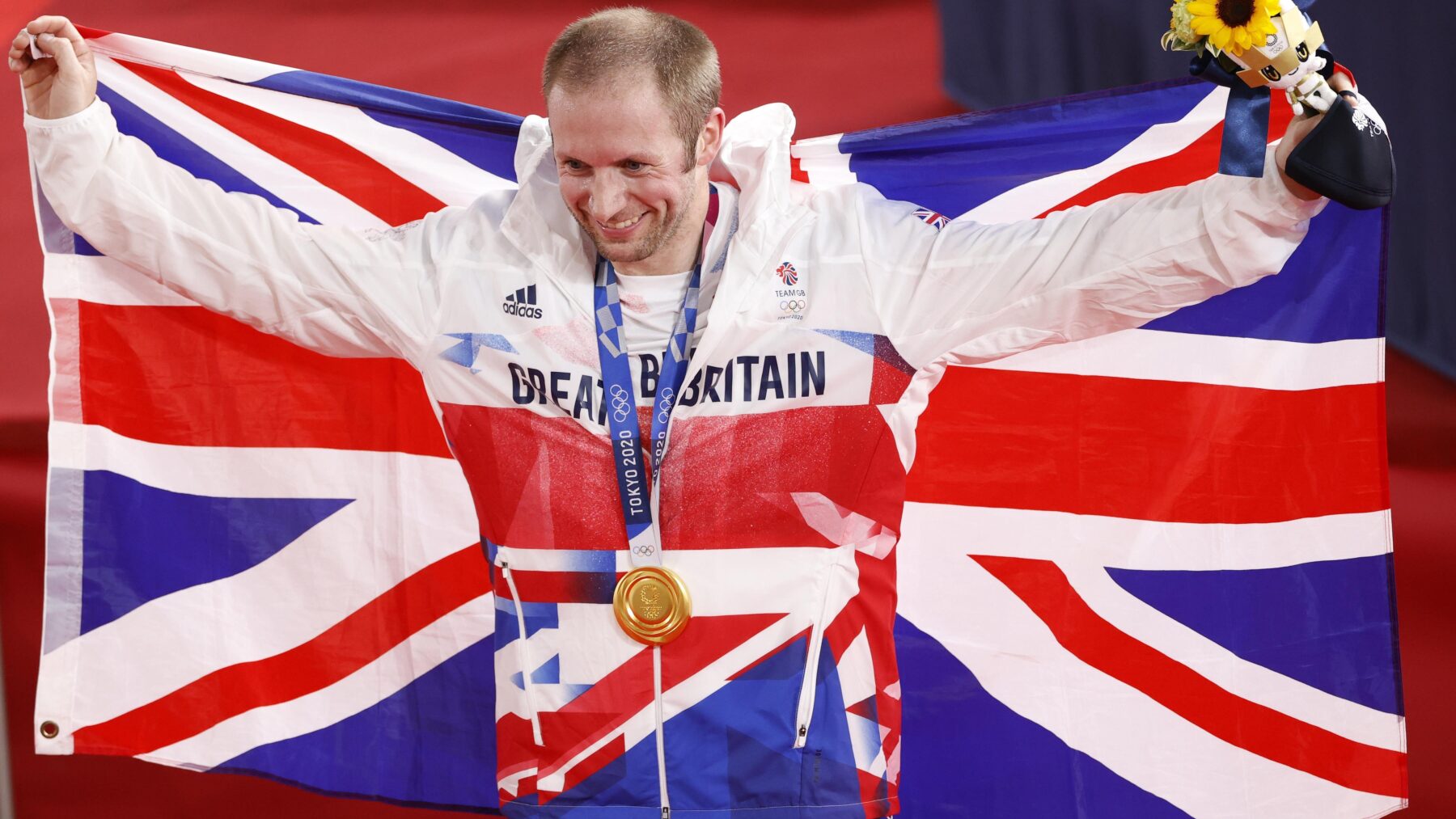 Jason Kenny became Team GB's most successful Olympian of all time after winning his ninth medal, and seventh gold, on the final day of Tokyo 2020. Jason won team sprint silver alongside Jack Carlin and Ryan Owens, to move level with Sir Bradley Wiggins for the most Olympic medals in British history.

But he wasn't done there. Jason himself admitted he wasn't as competitive as he'd hoped - but you wouldn't have thought as he raced home in one of the most incredible races in his storied career to overtake Hoy's haul of six Olympic titles.

Kenny was defending his keirin crown and did so in style, launching a solo break with three laps to go for his seventh - and arguably, most impressive - Olympic gold medal. No British athlete can match that haul of seven. Nor can they match the nine medals he has in his career from four magnificent Games.

His gold and silver Tokyo double matched the haul of wife Laura, with the pair now boasting 12 gold medals between them. Five years earlier, the 33-year-old's hat-trick of gold medals at the Rio 2016 Olympic Games took his tally of top spots to six. Not only that, but Jason also successfully defended his team sprint titles from Beijing 2008 and London 2012, while winning the individual sprint for a second successive Games.

A sixth gold, in the keirin, saw him draw level with Sir Chris Hoy as Team GB’s most successful Olympian, with a Beijing silver thrown in for good measure in the individual sprint. A triple-world champion by the end of 2016, he married fellow cyclist Laura Trott in the same year, while 2017 saw the birth of their first child, Albert Louie.

Inspired by Jason Kenny? Apply for funding to support your own community. Search for funding