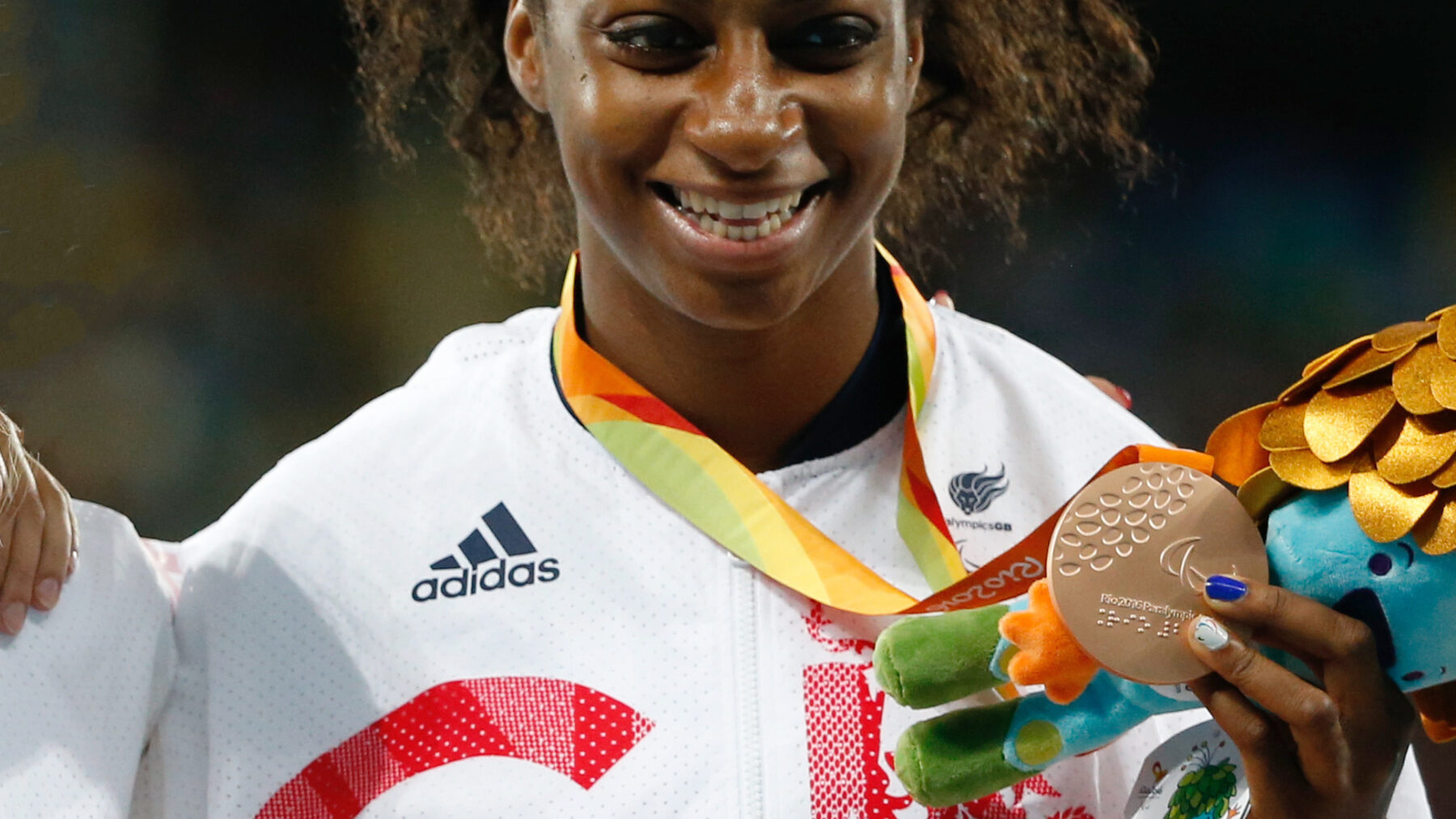 A sprinter from an early age, Kadeena Cox entered Para athletics in 2015 after being diagnosed with multiple sclerosis. In her first international competition, Cox won T37 100m gold at the IPC Athletics World Championships.

Cox is also a GB cyclist and began her cycling journey in June 2015, travelling to her first major event in Maniago, Italy, as an independent rider. She was classified as a C2 and completed the time-trial.

However, it was on the track where Cox immediately began to shine with her power marking her out as a stand-out performer in sprint events. Her first major success was at the British Cycling National Track Championships where she won the first British title of her career in the C1-5 500 metre time-trial.

Cox was selected for the 2016 UCI Para-cycling Track World Championships, and after being re-classified as a C4 won the 500-metre time-trial in a new world record time of 37. 456.This victory allowed Cox to complete the unique achievement of becoming a world champion in two different sports.

At Rio 2016 Cox won three medals in athletics with gold in the T38 400m, silver in the 4x100m and bronze in the 100m. She also completed a remarkable achievement by claiming a gold medal in cycling with victory in the C4-5 time trial to become the first British Paralympian for 32 years to win medals in two different sports.

Inspired by Kadeena Cox? Apply for funding to support your own community. Search for funding