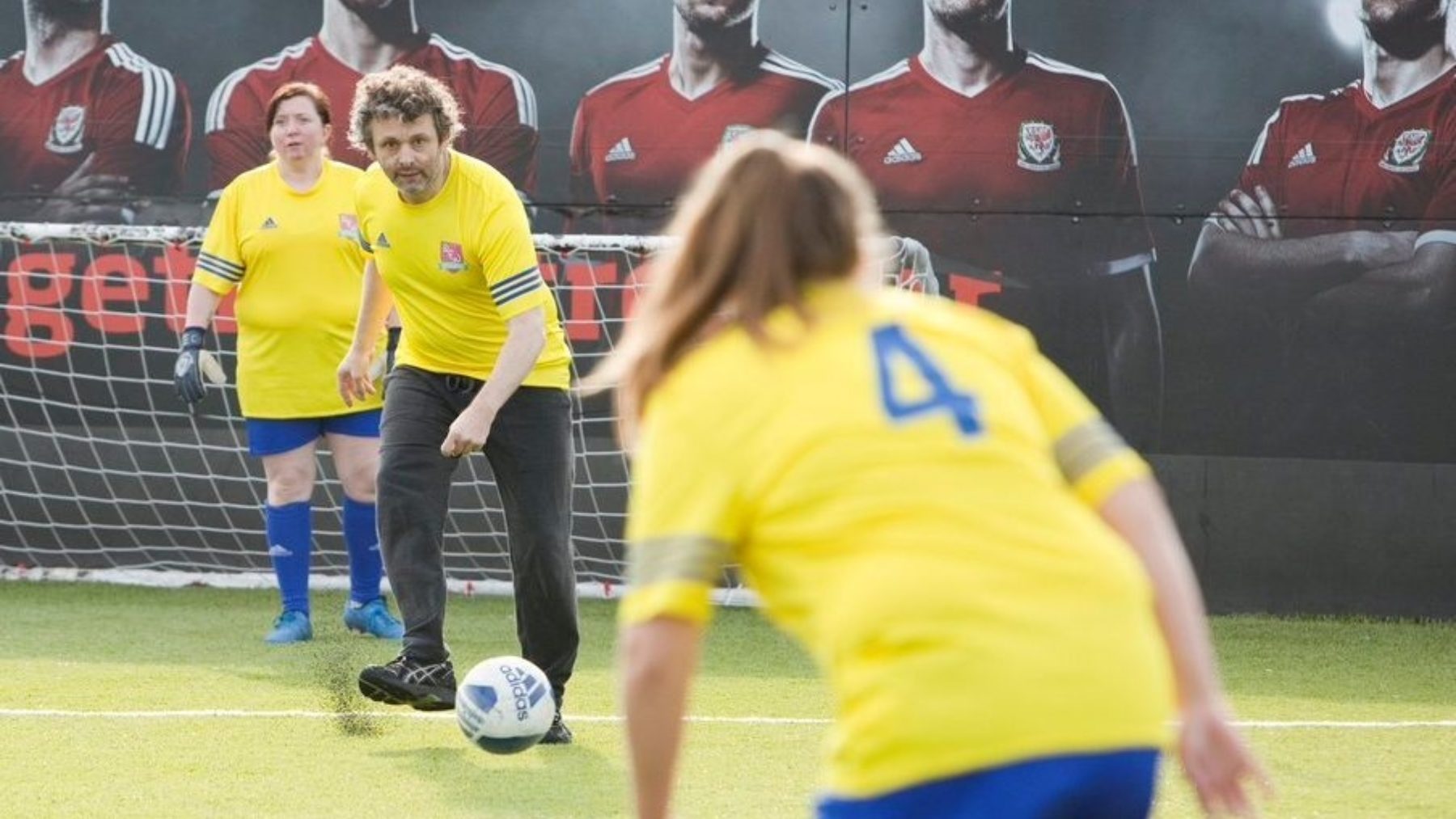 Football is a universal language and Street Football Wales (SFW) uses the sport to reach the homeless and most socially excluded members of society, boosting their health and engaging them in services to turn their lives around.

Thanks to National Lottery funding, SFW was able to set up a women's project called Kick Some Balls, to get vulnerable and isolated females participating in various sporting and physical activities. Five dedicated women-only football teams were set up across all four SFW leagues throughout Wales for the first time. Kick Some Balls also expanded the selection pool for the Wales National Homeless World Cup team, with 25 women taking part in trials, the same number as the men's team.

The project is more than just football however. SFW also ran special swimming sessions with a female lifeguard and covered windows to engage 180 Black and Minority Ethnic women who are culturally restricted from most pools.

Kick Some Balls has had a hugely positive impact on the number of socially excluded women participating in physical activity in Wales that ordinarily wouldn’t take part."

Thirty seven year old mum-of-three, Dee, experienced significant trauma throughout her childhood resulting in an adulthood blighted by violence, addiction and offending behaviour. A turning point came when she was selected for the Women’s Warriors team for the 2017 Homeless World Cup. The sport helped Dee develop more effective ways of communicating and expressing herself and helped her address her own addictions.

Inspired by Kick Some Balls (Street Football Wales)? Apply for funding to support your own community. Search for funding