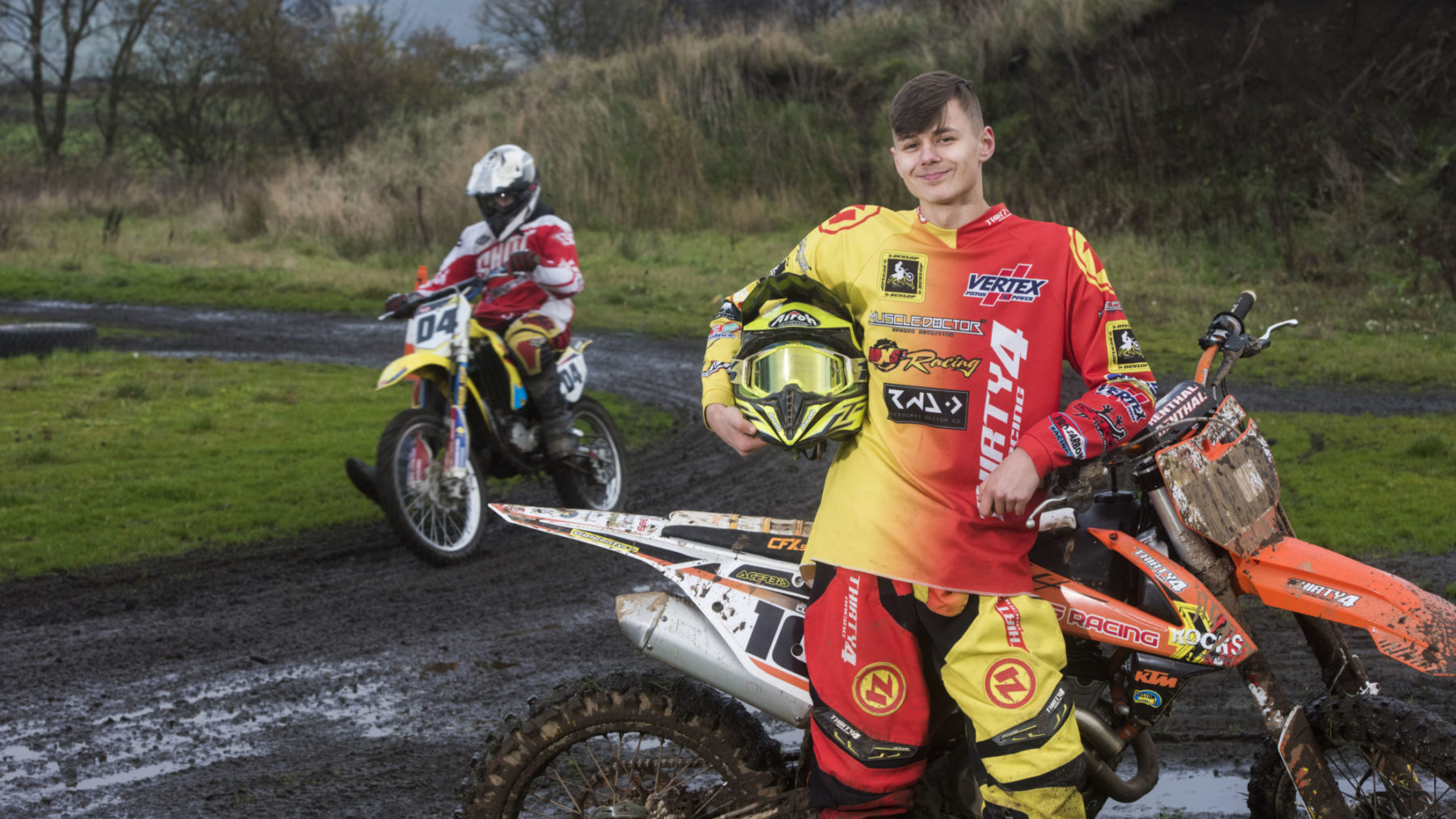 "Kingdom Off Road Motorcycle Club was set up in a response to a community crisis" says Dave Paton, the club's Programme Co-ordinator.

He continues: "There were so many young people within the Levenmouth, Kennoway and Methil areas of Fife, running about the streets on off-road motorcycles, without helmets, causing accidents and injury to other people and themselves."

Hundreds of young people from the local area have taken part in their motocross activities, many whom have been referred by other agencies and organisations. The referral programme includes topics such as victims' perspectives, the Law, responsible riding, accidents and incidents, as well as riding on a motocross track.

After a few weeks the participants grow in confidence on the dirt track, learning how to negotiate bumps and corners. Riders who might once have raced around parks, footpaths, woodlands and beaches can also access coaching for a small fee and also move on to competitive races.

The project has used National Lottery investment to support a part-time coach over three years, after which the club aims to sustain the position through its own revenue.

One 15 year old has put his brushes with authority aside since joining the club, as well as quitting smoking, taking up fitness training and improving his school attendance. He has even managed to buy an off-road motorcycle, along with kit and repairs for the machine. He's just one example of many who have turned their lives around thanks to the Kingdom Off Road Motorcycle Club.

Inspired by Kingdom Off Road Motorcycle Club? Apply for funding to support your own community. Search for funding