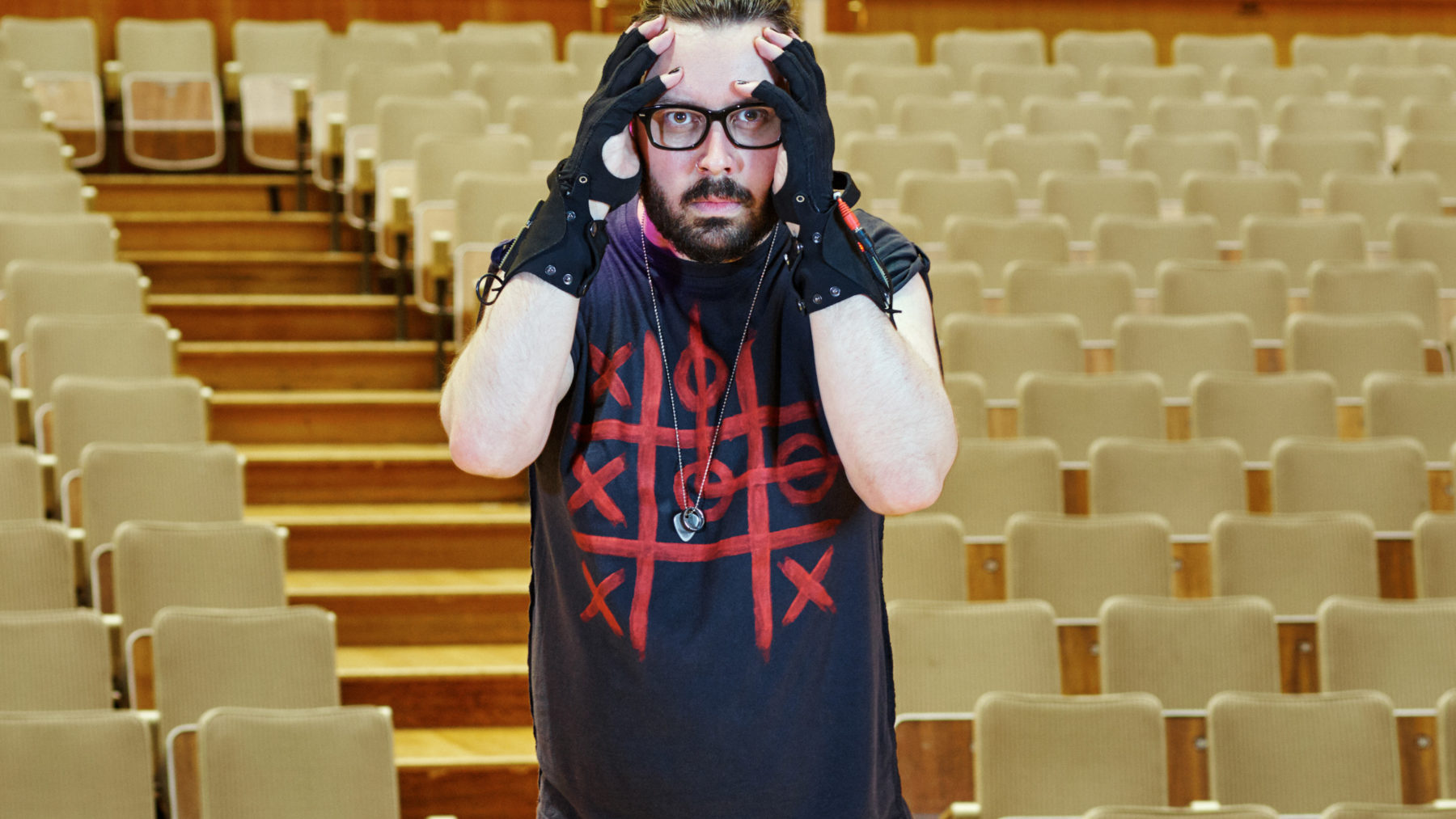 Kris Halpin, a songwriter and performer with Cerebral Palsy, uses innovative gloves to play music. The gloves track Kris' movements and allow him to sculpt sounds seemingly out of thin air.

A talented guitarist and songwriter, Cerebral Palsy was increasingly hindering Kris Halpin's musicianship. Struggling and considering withdrawing from performing altogether, Kris searched for a solution. A charity, Drake Music, supported Kris in working with Grammy award-winning musician Imogen Heap, who had devised a gestural instrument called "mi.mu gloves". She had developed the gloves to allow electronic music to be performed in a freer, more physical way.

"The gloves weren't devised to be accessible," says Kris, "But they enabled someone with a physical impairment like myself to work within their limitations to realise their musical vision - suddenly anything was possible."

Kris is the first disabled person to use the gloves, and used National Lottery funding to devise and tour a live show, The Gloves Are On.

The show set out to reimagine my music with this new instrument, and tell my story. More importantly, I realised that the show had social impact. Many people told me the show made them think differently about disability, and reactions were often emotional. I set out with modest ambitions to perform my music, but the show has become a much needed amplifier for a conversation about art, technology and disability. That, for me, was beautiful - to see the power that music could have, and also the impact that National Lottery funding had enabled.

Kris now tours the show full time, both nationally and internationally. A short documentary about the show was commissioned which you can watch below: 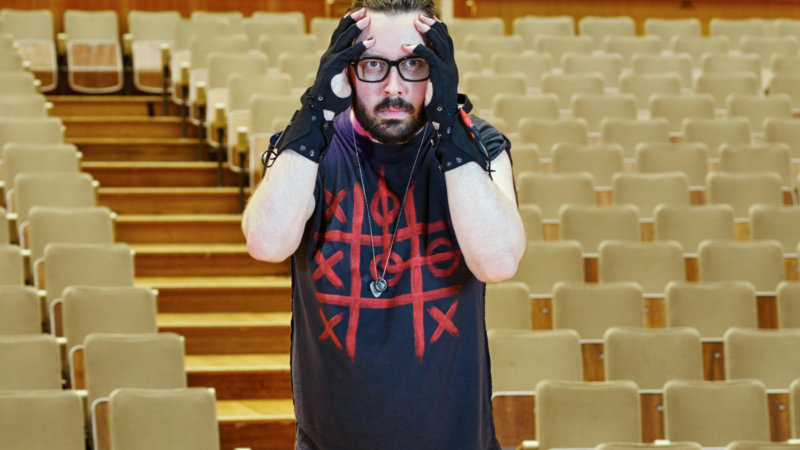 Inspired by Kris Haplin? Apply for funding to support your own community. Search for funding