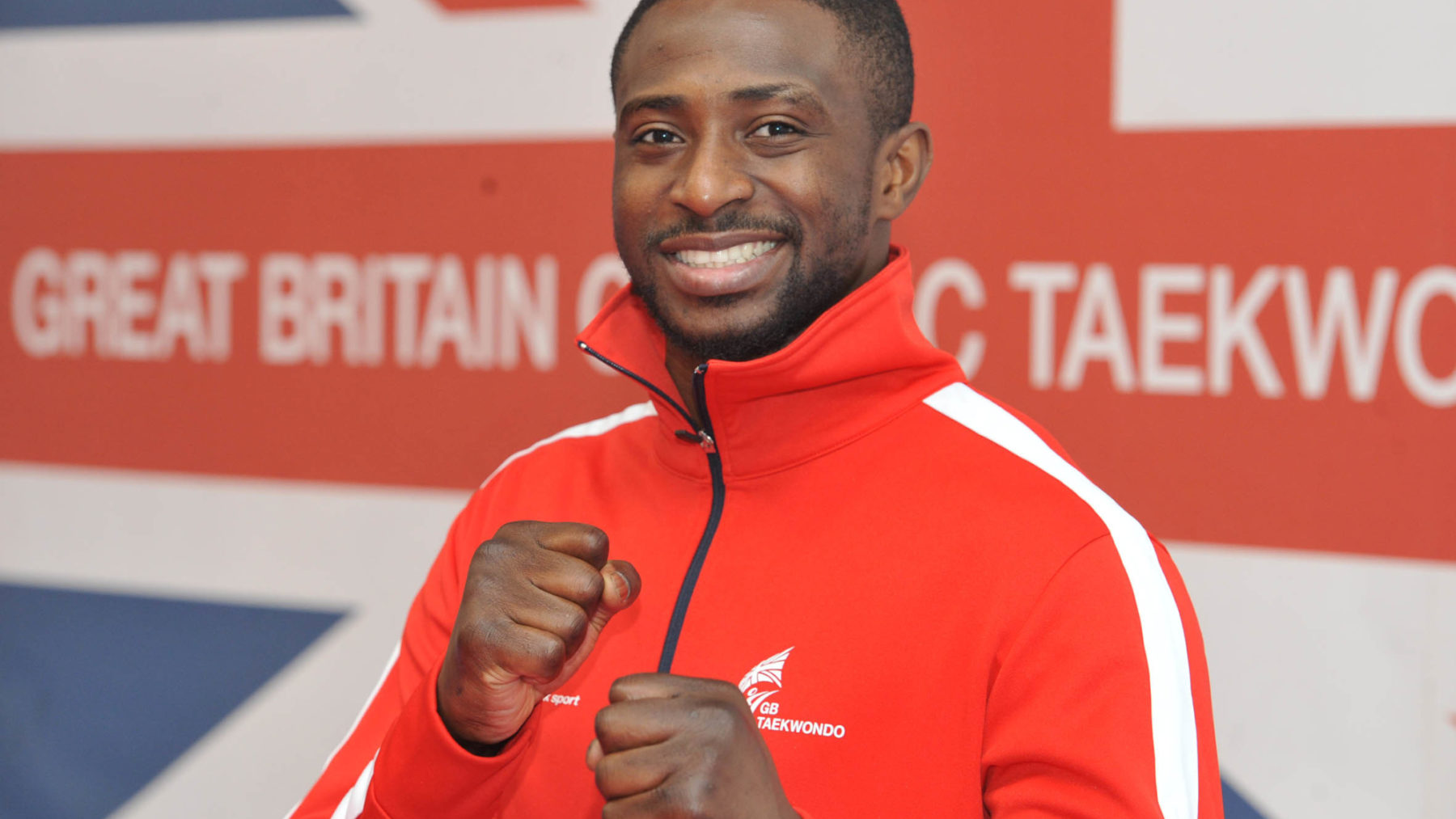 Mahama has excelled at Taekwondo, winning silver at the 2017 World Taekwondo Championships. Off the mat, Mahama spends time visiting local schools - a keen advocate for anti-bullying, he speaks of his experience adapting to life in the UK at the age of 8.

Since securing himself a gold medal at the inaugural World Taekwondo Grand Prix in 2013, heavyweight Mahama Cho has been a dominant figure in the +80kg weight division and in 2016 qualified Great Britain its fourth and final place to the Summer Olympic Games. Once in Rio, Mahama fought his way to the bronze medal repechage match but narrowly missed out on medalling, resulting in a respectable fourth place finish.

More recently, Mahama gained a silver medal at the 2017 World Taekwondo Championships in Muju, which was quickly followed by a Grand Prix gold in Rabat and bronze on home soil in London.

Orginally from the Ivory Coast in Africa, Mahama relocated to London at the age of eight. A keen advocate for anti-bullying, he often speaks out on his experience of adapting to daily life in the UK and spends most of his time, when off the mat, visiting schools in Stockwell, his local London area.

Inspired by Mahama Cho? Apply for funding to support your own community. Search for funding