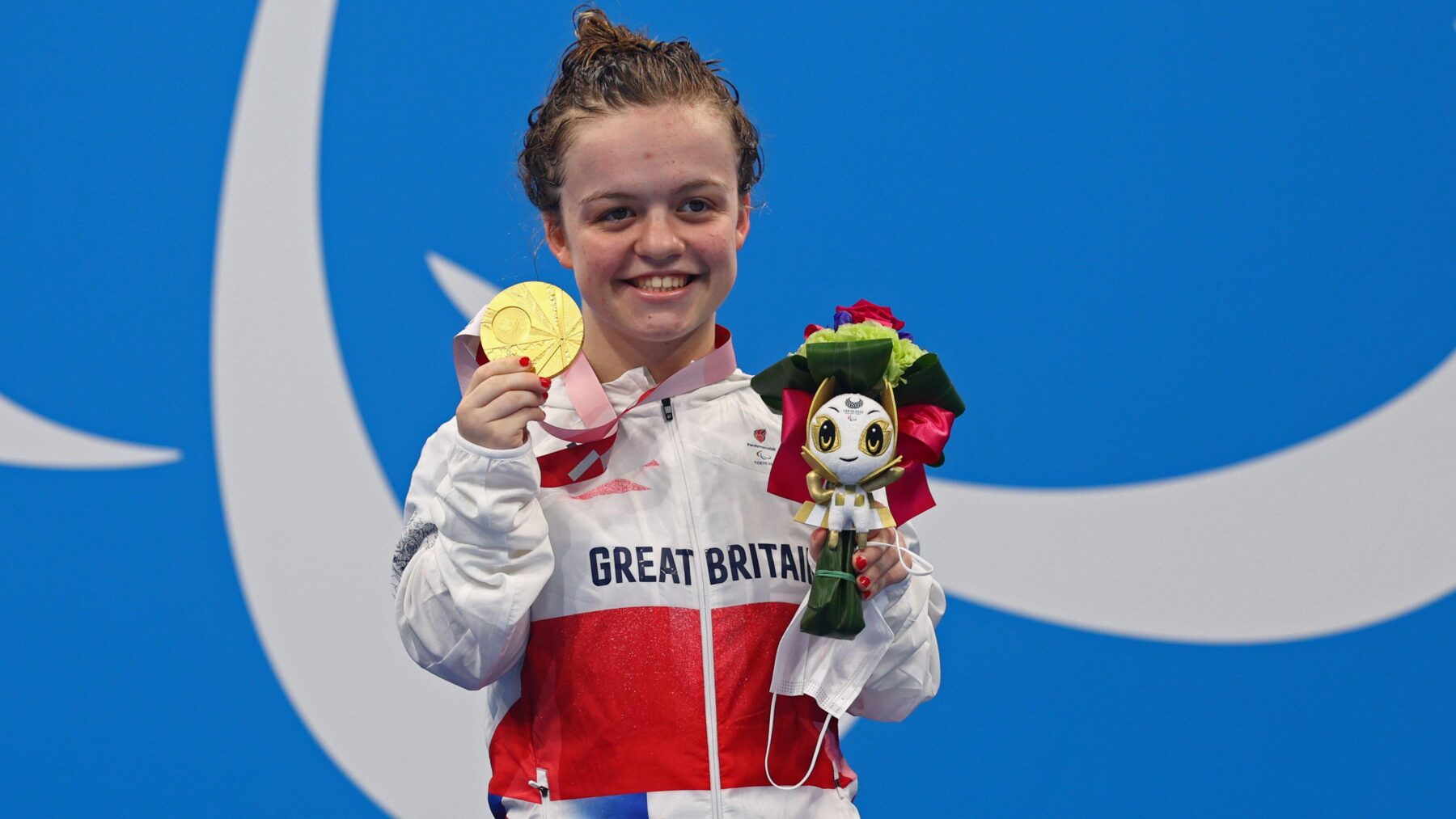 Maisie Summers-Newton is a new star of the pool smashing world records on her way to two gold medals at her first ever Games.

She marked her World Para Swimming Championships debut in 2019 by winning a medal of each colour, after securing a trio of European golds the previous year.

Maisie claimed the Worlds SM6 200m Individual Medley title in London - breaking her own world record in the process - as well as a silver in the SB6 100m Breaststroke and S6 100m Freestyle bronze, plus a couple of fifth place finishes in the S6 50m Freestyle and S6 400m Freestyle finals.

Her MC 100m Breaststroke gold at the 2018 British Para-Swimming International Meet in Sheffield ensured the Northampton-based athlete booked herself a seat on the plane to the European Para Swimming Championships in Dublin that year.

Those Europeans saw Summers-Newton - on her senior international debut - make four trips to the podium, including three to the top step after a trio of gold-medal successes. Her first gold came on the second day of competition in the SM6 200m Individual Medley, with other titles coming in the SB6 100m Breaststroke and Women’s 34pt 4x100m Medley Relay events, the latter in a world record time.

Inspired by Maisie Summers-Newton? Apply for funding to support your own community. Search for funding